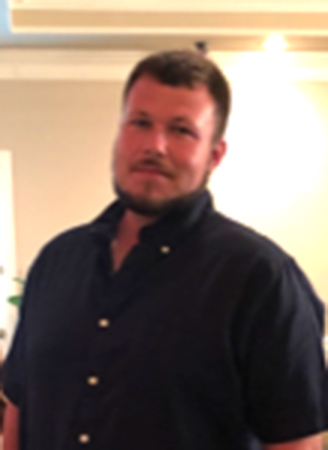 Two Mercer County men are dead and another local man was severely injured in a crash in Casey County Friday.

The three-vehicle wreck was reported at 5:55 a.m. on Friday, April 16. According to Kentucky State Police Post 15, Donald Evan Cocanougher, 27, of Harrodsburg, was driving a 2007 Dodge pickup east on KY 70 when he entered the westbound lane, sideswiping a 2020 Dodge pickup driven by Joseph Cooper, 41, of Hustonville. Cooper was not injured in the accident, according to the KSP. 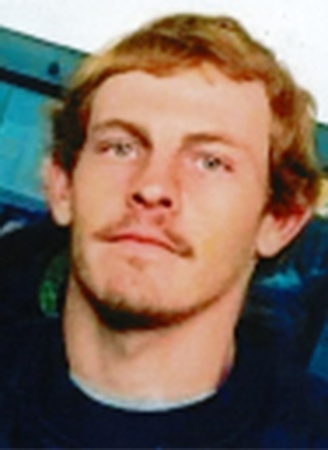 Cocanougher and a passenger, Michael Devin “Red” Reeves, 26, of Burgin, were both pronounced dead on the scene by the Casey County Coroner.

A third passenger, David Brady, 36, of Harrodsburg, was airlifted to UK Hospital in Lexington, where he is listed in critical condition.

According to the KSP,  the driver of the dump truck, Derek Cochran, 32, of Stanford, received minor injuries and was treated at the Casey County hospital. The accident remains under investigation, the KSP said.

Cocanougher, the son of Donnie Evans Cocanougher and Eva Simpson Cocanougher, was born Nov. 24, 1993, in Danville. According to his obituary, he was a self-employed farmer and mechanic who enjoyed truck pulls, working on Dodge diesel trucks and side-by-side trail rides.

Funeral services will be at 1 p.m. on Thursday, April 22, at the Alexander & Royalty Funeral Home with burial at Spring Hill Cemetery.

Reeves, the son of Wanda Lee Brady Reeves and the late David Reeves, was born Feb. 26, 1995, in Boyle County.

His funeral was on Tuesday, April 20, at Ransdell Funeral Chapel, with burial in Burgin Memorial Garden.