A Harrodsburg man has been arrested in connection to the assault on the U.S. Capitol earlier this year.

On Tuesday, April 20, FBI agents executed a federal search warrant at a home on East Lexington Street. Stephen Chase Randolph was arrested on charges including assaulting, resisting or impeding an officer causing bodily injury; obstruction of law enforcement during a civil disorder; and obstruction of justice/Congress.

Randolph is currently in federal custody. According to the FBI Louisville Twitter account, he is expected to have his initial appearance in federal court on Wednesday, April 21.

Over 400 people have been arrested for participating in the insurrection so far. Last week, prosecutors got their first guilty plea when Jon Schaffer, 53, a member of Oath Keepers, pleaded guilty to two charges: obstruction of an official proceeding and entering a restricted building with a dangerous weapon. According to the FBI, Shaffer faces 30 years in prison and is expected to cooperate with investigators.

The FBI is accepting tips and digital media depicting rioting and violence in the U.S. Capitol building and surrounding area in Washington, D.C., on Jan. 6.

Any relevant information, photos, or videos can be submitted at fbi.gov/USCapitol.

This is a developing case and the Harrodsburg Herald will keep you informed of any further details. 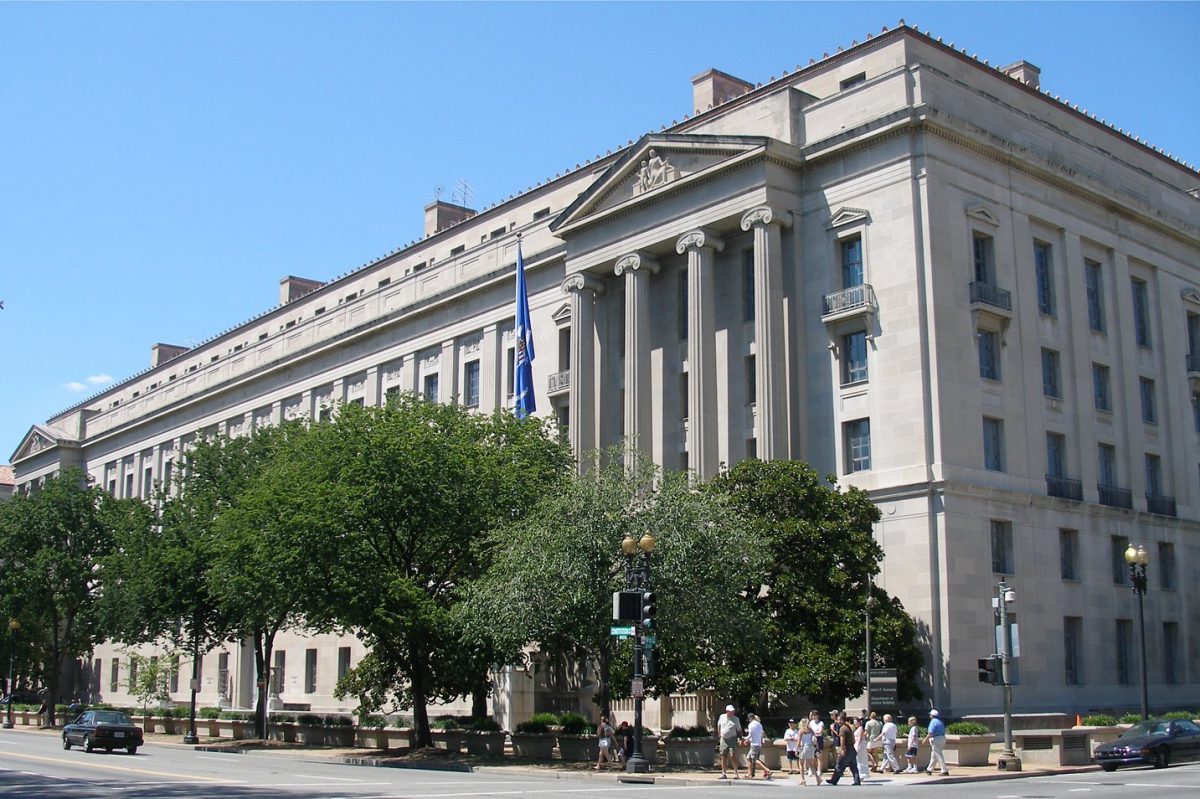