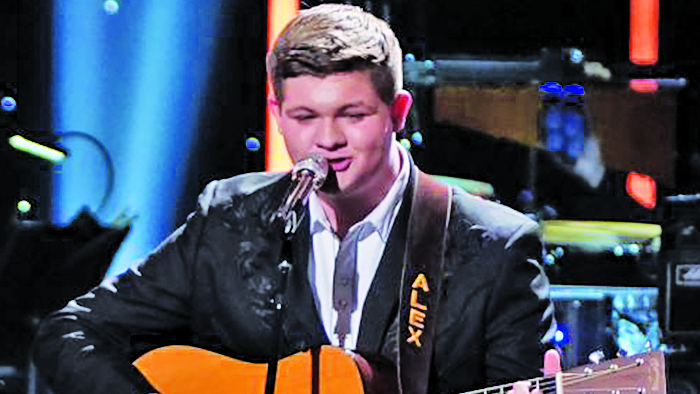 Photo Submitted
Alex Miller said being invited to the Grand Ole Opry helped soften the sting of being eliminated on American Idol.

This year’s season of American Idol has featured a lot of local talent. In addition to Perryville native Alyssa Wray, an alumni of several Ragged Edge Community Theatre productions, there is also 17-year-old Alex Miller of Lancaster, although you might remember him better as Little Hank Williams. That’s how he was billed when he used to perform at the late, lamented Burgin Barn, back when he was seven years old.

Miller is a showbiz veteran now. So when he was eliminated during the most recent episode of American Idol, he knew not to take it personally. After all, every performer gets used to being told no. Miller took to his social media account to thank everyone involved.

It helped that American Idol Judge Luke Bryan—who joined Miller in a cover of Merle Haggard’s “Big City” during Miller’s audition—invited him to perform at the Grand Ole Opry.

“It softened the blow just a little bit,” Miller said.

He started singing in church when he was three years old and picked up the guitar when he was six. In addition to the Burgin Barn, he’s played at Renfro Valley, the Lincoln Jamboree and the Kentucky Music Hall of Fame.

His grandfather introduced him to the classic country of Hank Williams. Miller also loves Merle Haggard and Frank Sinatra and other classic singers. He likes to change things up occasionally with some AC-DC and Green Day.

“But my heart stays with old country,” he said.

His ultimate goal is to make a living with his music, and the invitation to play the Opry—something most musicians never achieve in a lifetime of performing—helps him get a little closer to that goal.

Miller is a busy young man. He’s working on his last year of high school, where he is involved in FFA. Even there, his music has helped him. He recently secured a date for the prom by writing and singing what he called a prom-posal.

Then there’s his career. Miller said he hasn’t worked out all the details on his Opry debut.

“They haven’t told me anything yet,” Miller said. “It’s going to be a dream for me.”

His next local gig is at the Lincoln Jamboree in Hodgenville on Saturday, April 3. 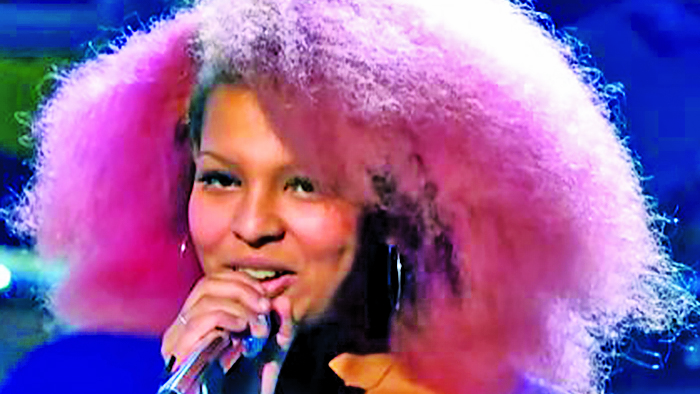 Photo Submitted
Alyssa Wray continues to advance on American Idol. Judge Lionel Richie has called her a “once in a lifetime” talent.

Also on American Idol, Alyssa Wray earned a spot in the top 24 with a knockout performance of “I’m Here” from “the Color Purple.”

According to the Ragged Edge Facebook page, she has also been accepted at the Berklee College of Music in Boston, Massachusetts.