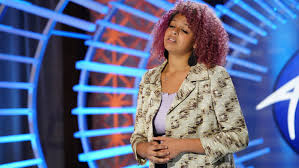 Wray acted in several in the Ragged Edge productions, playing Elsa in Frozen, Audrey in Little Shop of Horrors and Jovie in Elf Jr. 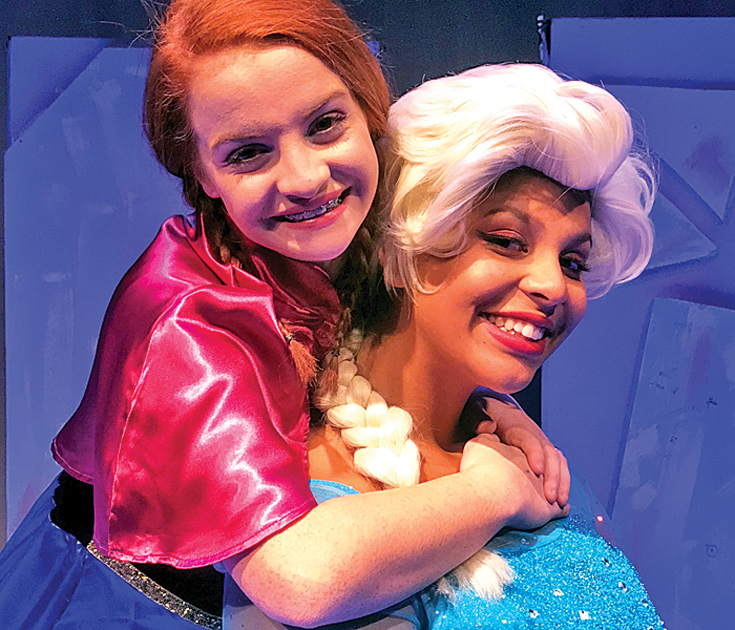 Wray won her ticket to Hollywood with all three American Idol judges voting yes at the auditions. The show is currently airing Hollywood week.

“Hollywood week starts with about 200 people. I can’t talk about anything else until after Hollywood week airs fully,” said Wray. “Voting information will come depending on when the rounds air in a few weeks and we don’t know if I will get that far yet.”

Wray said that performing is her passion and her roles at Ragged Edge helped her realize it.

“Doing shows at Ragged Edge honestly helped me realize my dream. Being on stage gives me a feeling like no other and I got to experience that at Ragged Edge and it made me want to chase after that on a bigger level like I am doing now. Which is super cool,” said Wray. “One of the reasons I love performing is to inspire. As cheesy as that sounds it is truly my goal.”