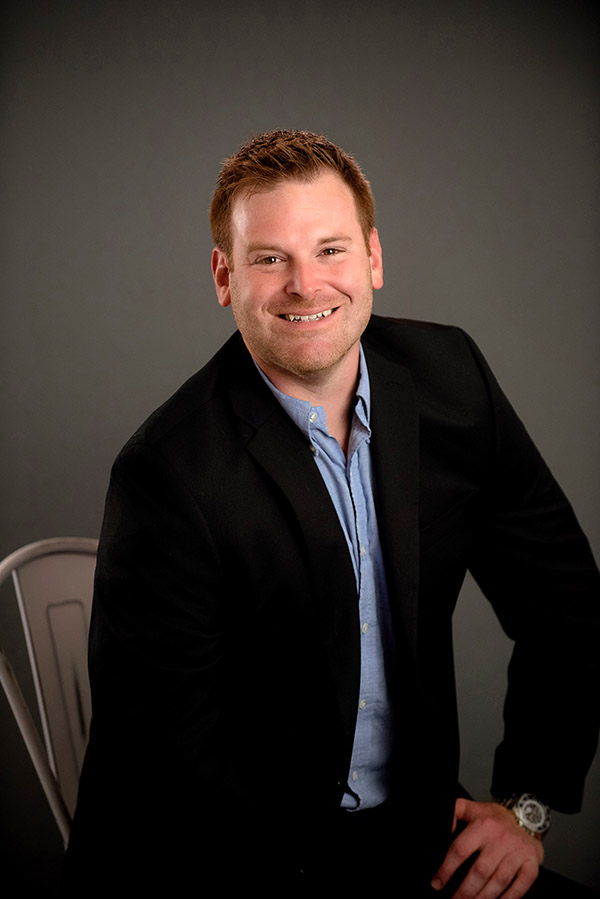 Adam Johnson has been named to replace Scott Moseley on the Harrodsburg City Commission.

Adam Johnson is the newest member of the Harrodsburg City Commission.

Johnson replaces former Commissioner Scott Moseley, who stepped down at last week’s city commission meeting. Moseley, who works with the Kentucky Department of Insurance, has been promoted to division director over property and casualty. He said as a state officer, it is considered incompatible with serving on the commission. Moseley oversaw the police, telecommunications and fire departments. He had served with the city commission since 2010.

Originally from Pikeville, Johnson lives in Harrodsburg. Having studied economics at Centre College, Johnson is currently a senior executive officer with Monticello Banking Company. He also currently serves as chairman of the Harrodsburg-Mercer County Planning and Zoning Commission and the Board of Appeals.

He was one of seven applicants for the opening. Johnson was chosen to replace Moseley at a special-called meeting of the Harrodsburg City Commission. After an executive session to discuss the candidates, Johnson was unanimously elected to take Moseley’s seat. Mayor Art Freeman took part in the discussion virtually but did not vote.

To learn how wild it got, check out this week’s edition of the Harrodsburg Herald or subscribe to the online edition.