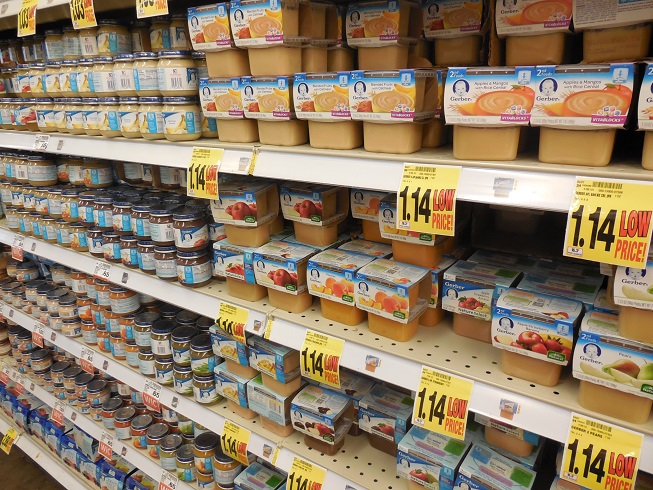 The authors of a recent congressional report found toxic heavy metals including arsenic, lead, cadmium and mercury in many leading brands of baby food. In addition, some leading manufacturers, including Walmart, Campbell Foods and Sprout Organic Foods, refused to cooperate with the investigation.

Walmart, Campbell, and Sprout Organic Foods refused to cooperate with the investigation.

The subcommittee reported that many of the toxins were present in baby foods made by all responding companies.

The Food and Drug Administration and the World Health Organization have declared heavy metals dangerous to human health, particularly to babies and children, who are most vulnerable to their neurotoxic effects. Even low levels of exposure can cause serious and often irreversible damage to brain development, according to the authors of the report.

“Since arsenic is found in the readily in the soil and water, it’s impossible to avoid completely,” Bastin said. “So, until these laws are put into place, parents may want to avoid baby foods that contain rice.”

For the full report, visit online at oversight.house.gov/news/press-releases/oversight-subcommittee-staff-report-reveals-top-baby-foods-contain-dangerous.