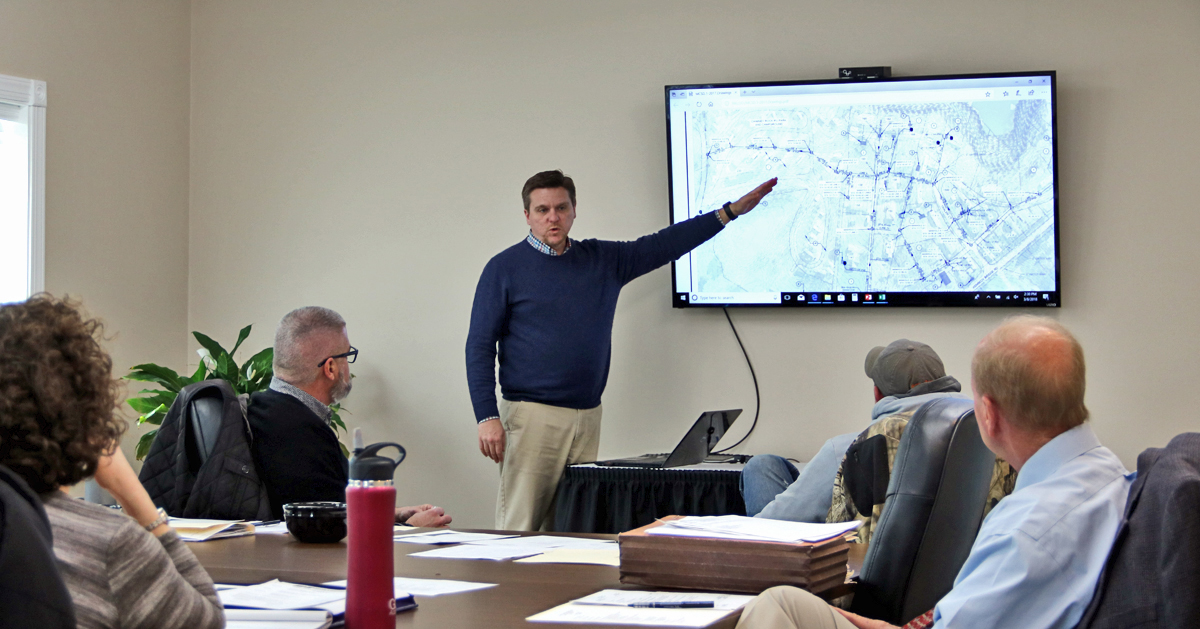 Mike Sanford, executive director of the Mercer County Sanitation District, gave the board of directors a progress report on the district’s latest project back in 2018. (Stock image.)

The Mercer County Sanitation District has received a clean audit for the most recent fiscal year.

At the February board meeting, which was held online via Zoom, the sanitation district went over the 2019-2020 audit. Auditors Craig Butler and Chad Robinson of Kerbaugh, Rodes and Butler PLLC of Danville, said they were issuing a clean opinion, although the audit noted two material weaknesses in the district’s financial reporting.

First, they found the district relies on the auditor to detect and make necessary adjustments, noting that auditing standards do not make excepting for reporting deficiencies that may be adequately mitigated by the auditor.

In response, the district maintains they engage consultants with industry knowledge and expertise to provide financial services as well as legal, engineering and other professional services. “Management does not think that the addition of an employee or consultant to oversee the annual financial reporting process is necessary nor would it be cost effective,” the district said in the audit.

According to the audit, the district finished the 2020 fiscal year with a net position of more than $6.9 million, primarily in capital assets.

As for income, the district reported an operating loss of more than $243,000, which was mostly depreciation on their capital assets. The district holds more than $12.4 million in assets, mostly in their distribution system, which is valued at more than $11.4 million. During the fiscal year, those assets depreciated by more than $1 million.

Chairman James Dunn said he was glad to see the improvement in the district’s finances.

“It’s better than it was last year,” Dunn said.

The audit notes the district is still involved with a contract dispute with Todd Johnson Contracting of Danville. Johnson sued the district for $1.4 million, charging them with misrepresentation. The district has countersued for increased costs due to the delay in starting and finishing the contract. In addition, the district has filed a cross-claim against the design and engineering firms for contributions and indemnification.  According to the auditors, “Any potential loss result resulting from the litigation is not determinable at this time.”

The cases are still pending in Mercer County Circuit Court.