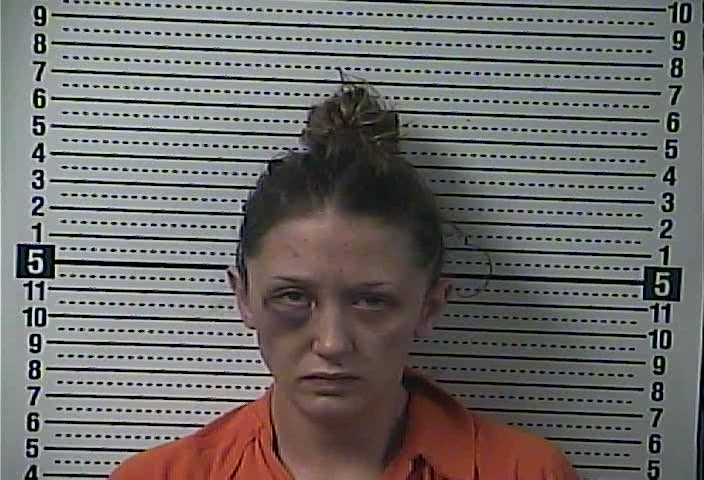 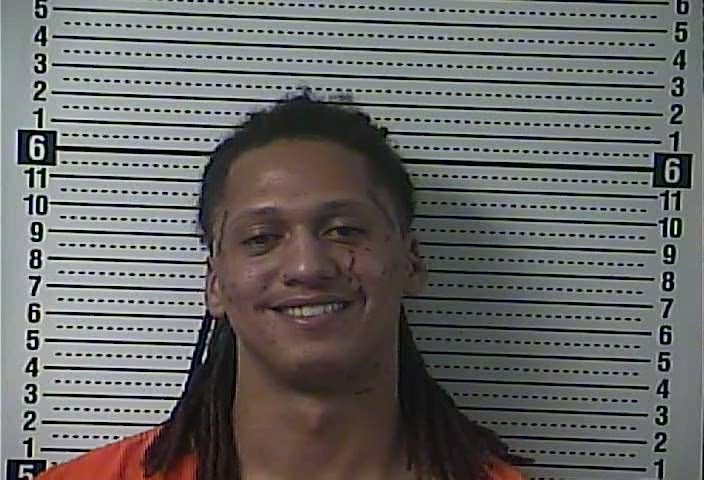 Two people are in jail after an incident last Friday in which shots were fired.

Officers from the Harrodsburg Police Department responded to a complaint about a fight at the intersection of Cogar Avenue and Davies Street on Friday, Feb. 5, at 11:11 p.m.

One day later, one of the people involved in the dispute reported she had been assaulted at her home, according to the uniform citation. She said Madison Paige Releford, 23, of Harrodsburg, pulled out a gun and fired it into the air. After police arrived and broke up the fight, the witness complained that Releford had sent her death threats, according to the uniform citation.

On Saturday, Feb. 6, at 9:24 p.m., police executed a search warrant at a residence on Parkway Avenue, where they discovered “a white powdery substance, Xanax pill, a firearm, ammo, plastic bags and a dab pipe,” according to the uniform citation.

Releford and Penix are both being held at Boyle County Detention Center on bonds worth $24,000. Patrolmen Akio Tonge and Blake Darland of the Harrodsburg Police Department are the arresting officers.

For more, check out this week’s issue of the Harrodsburg Herald, or subscribe to the online version.