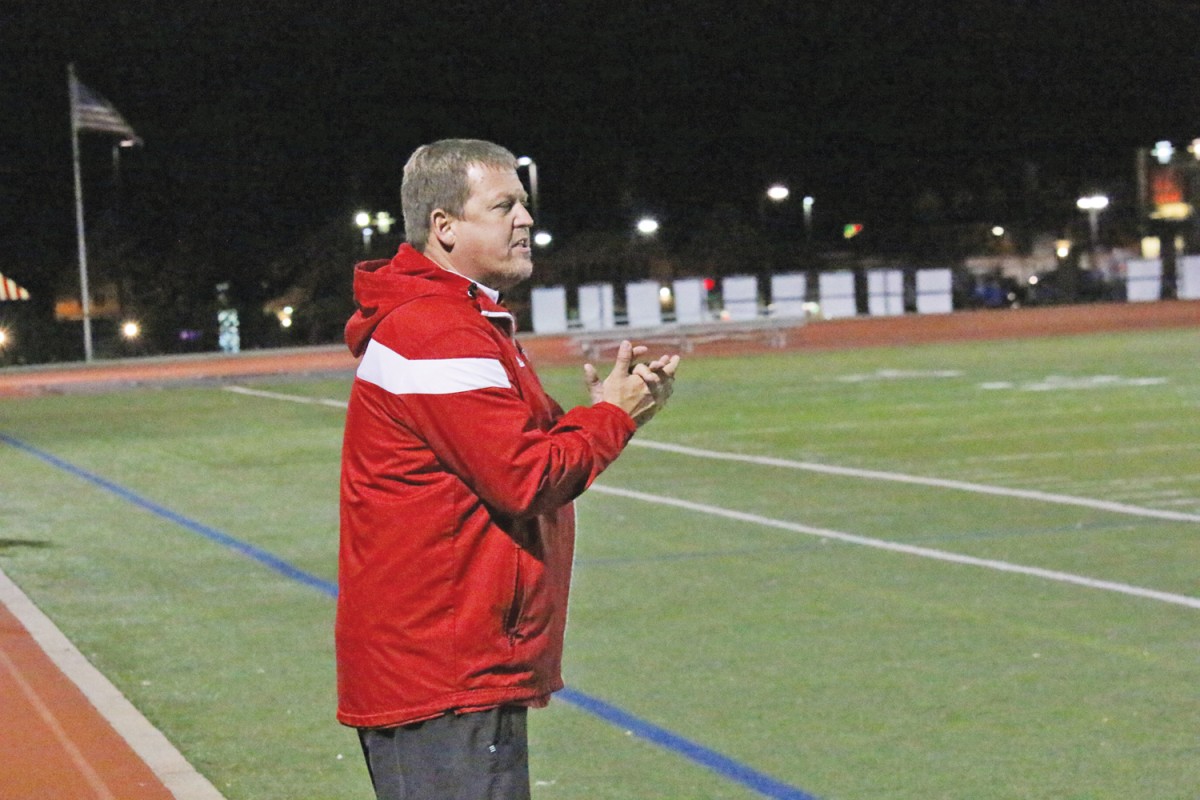 Mercer County soccer coach Garrett Stark, who was named the Central Kentucky Soccer Officials Coach of the Year in 2016, died after being injured in a car crash on Tuesday, Feb. 9.

One of the most popular and successful coaches in Mercer County died in a car accident Tuesday.

Garrett Stark, head coach of the Mercer County Senior High School soccer team and an assistant coach at Campbellsville University-Harrodsburg, was killed in a two-vehicle collision on Tuesday, Feb. 9.

According to the Boyle County Sheriff’s Office, the accident happened at approximately 1 p.m. in the area of US Highway 127 and Melrose Avenue in Danville. Stark was driving a blue SUV which rear-ended a garbage truck picking up garbage from a residence. A second garbage truck was behind the first truck, shielding traffic from the right hand lane.

Stark was transported to Ephraim McDowell Regional Medical Center, where he was pronounced dead. Drug or alcohol is not believed to be a factor in the crash, the sheriff’s office said via Facebook post.

Originally from Newport Beach, California, Stark moved to Lexington in 1985. He has served as head coach for Titans Soccer since 2012 with a one year break in 2018. Under his leadership, the Titans won five 46th District championships and four 12th Region championships. After leading the Titans to their second consecutive 12th Region Championship in 2016, he was named the Central Kentucky Soccer Officials Association Boys Soccer Coach of the Year. He also served as assistant coach of the CU-Harrodsburg Pioneers soccer teams during their inaugural season.

Stark rejoined the Titans as head coach in 2019. Upon his return, he told the Harrodsburg Herald that coaching for Mercer County was close to his heart.

“I am blessed to have coached such great young men my four years at Mercer County,” he said in 2019. “I have also been blessed to have had two great assistant coaches in Doug McClain and Aaron Steele that go above and beyond to help prepare our players week in and week out. I have been blessed to have had a great school administration and community supporting our Mercer County Boys Soccer program. The parents have truly been great at raising really good young men off the field and that has helped in their development as soccer players on the field over the years.”