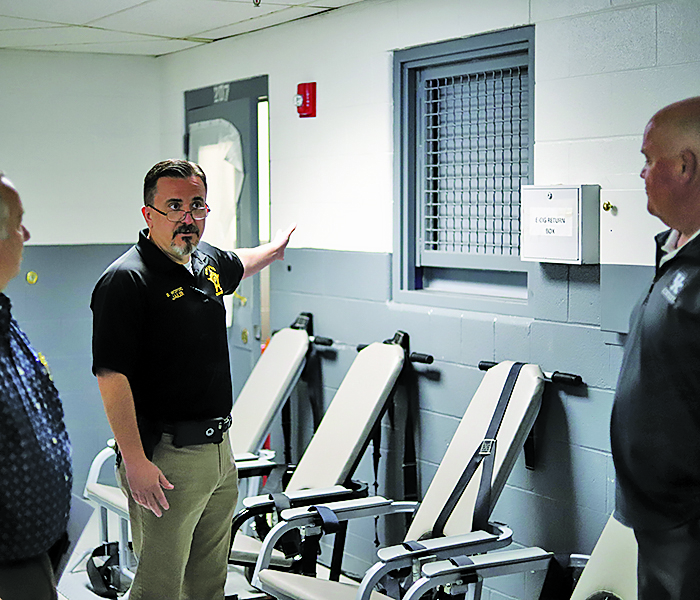 Officials are worried about what they are calling “an impending catastrophe” that may force Boyle County Detention Center to shut down.

On Friday, Boyle County Jailer Brian Wofford said there were 11 inmates who had tested positive for COVID-19. Four staff members have tested positive, with one employee out sick who tested negative. In addition, 71 of the 166 inmates at BCDC were in quarantine.

Wofford said the jail is running out of room. If they go over 50 percent, they may have to close the jail because of public health concerns.