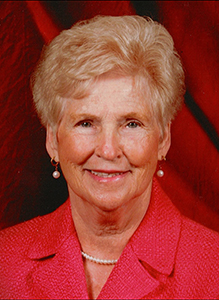 Born May 4, 1936, in Monroe County, she was the daughter of the late Doc and Marie Isenberg Miller.

She graduated from Alvaton High School in Warren County in 1954, earned her bachelor of science in education from Western Kentucky State College (WKU) in 1958, and earned her masters of arts in education from Eastern Kentucky University in 1974. During her years as an educator, she taught in Warren County, Shelby County, Estill County and retired at Harlow Elementary School in the Harrodsburg Independent School District. She was a member of Harrodsburg Christian Church (Disciples of Christ).

A memorial service will be held at a later date.