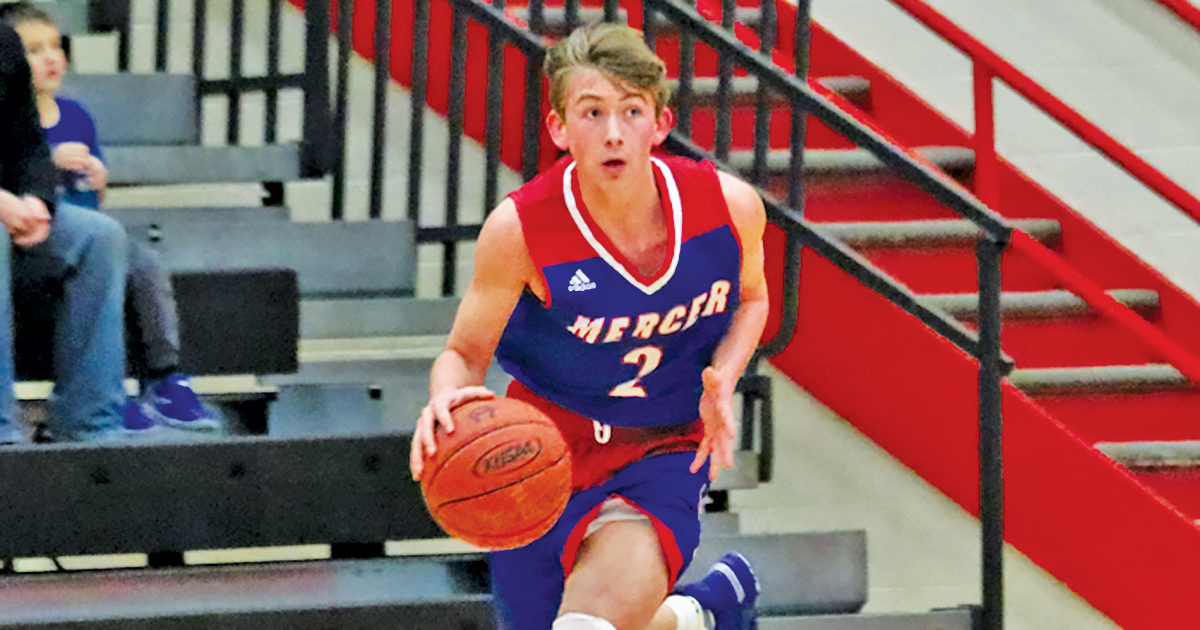 The Harrodsburg Herald/Arpan Dixit
Sam Baughman is the only senior with game experience on the Mercer County boy’s basketball team. He will be expected to lead a team with only 12 varsity players in 2021, after having very little preparation due to the KHSAA’s postponement of the basketball season until Monday, Jan. 4.

The Kentucky High School Athletic Association’s delay to the start of the 2020-2021 basketball season came to the dismay of many high school basketball coaches and fans across the state. The season was originally set to start on Monday, Nov. 23, but following the KHSAA’s decision, is postponed until Monday, Jan. 4. Josh Hamlin, head coach of the Mercer County Titans boy’s basketball team, was dismayed with the decision, saying that it was difficult for his team to handle the news, after having practiced for most of the summer and fall seasons.

“I hated it for our guys. Once we got in the groove of practice, they were counting down the days until our first game. To have practice stopped after several weeks was very hard to explain to the guys that they couldn’t get into the facilities,” said Hamlin.