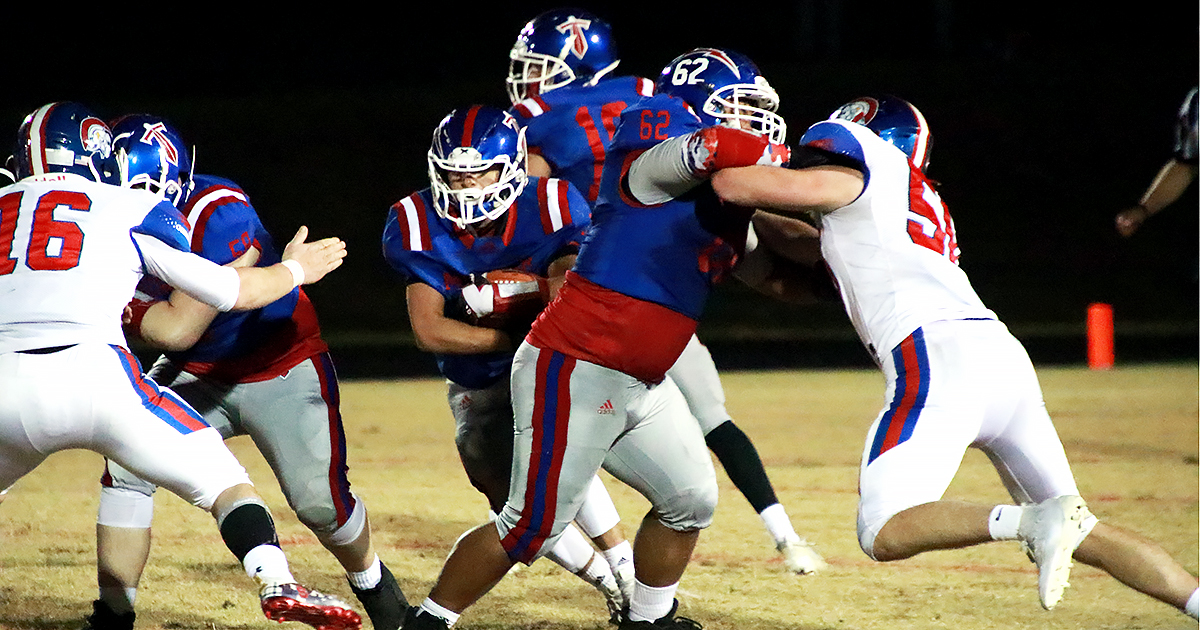 The Mercer County Titans football team (7-2) fell to the Christian Academy of Louisville Centurions (6-2) 23-7 this past Friday, Nov. 27. The Titans and Centurions faced off for the class 3A district four championship, as well as an appearance in the third round of the playoffs, the region championship.

The first matchup between CAL and Mercer County was an overtime affair, concluding with a Noah Davis field goal to win the game for the Titans, 31-28. However, the Titans wouldn’t get the same opportunity this time, and many seniors played in their final football game as Titans. Richie Macias, Jesus Garcia, Jalen Lukitsch, James Mathe, Bryce Walton, Noah Davis, Blake Brown, Michael Sheperson, Gavin Mounce, Blade Reynolds, Tyler Austin, Dalton Carrico and Bailey Griffieth graduate as one of the winningest groups of players in the history of the Titan program.

Head Coach David Buchanan has been a part of 41 wins since taking charge in 2015, the class of 2020 being a part of 27 of those wins, and he is proud of their effort in a year that has been nothing less than difficult.

“These guys have worked their tails off and made it go during an absolutely insane 2020. They gave all of us a season that helped us survive 2020 with something to be happy and excited about,” said Buchanan.

To learn more, check out this week’s issue or subscribe to the online version of the Harrodsburg Herald.