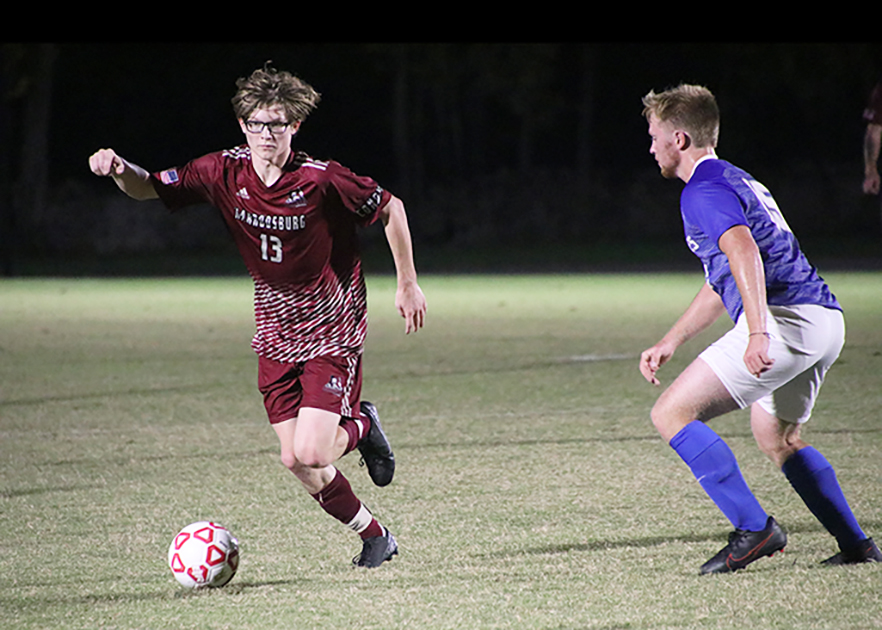 The Campbellsville University at Harrodsburg men’s and women’s soccer teams recently concluded their historical inaugural fall season. The program’s first season was highlighted by an opening match brace from freshman forward Katie Turner on Sept. 25, and the men’s  3-1 victory over Great Lakes Christian on Oct. 9.

The program has managed to become competitive in their first season despite a  majority of their team being freshmen. Fresh players such as Hunter Booth, Dominic Pusey, Angelo Ontiveros and many others have played to the level of their competition, and shown the Pioneers are ready to challenge in the Mideast region of NCCAA D-II despite their  freshmen status.

The Pioneers’ season ended in a 1-0 defeat in the Mideast region semifinals at the hands of Johnson University in Knoxville Tennessee. The winner of the matchup would have featured in the region championship game with an opportunity to feature in the NCCAA National Tournament.