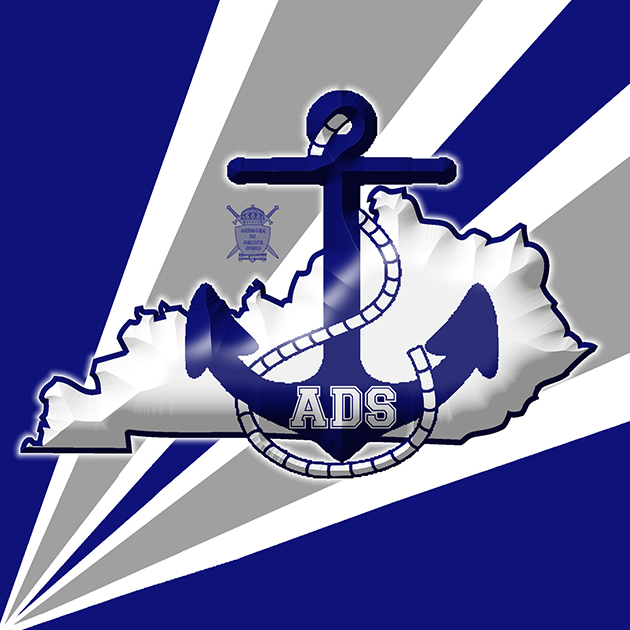 For the first 23 minutes and 59 seconds of the first half Danville held their own against the defending Class 2A state champion. Then with one play, the game seemingly became out of reach.

And for a bulk of the first half the Admirals did that. Sheron was still able to make plays: on the opening drive he converted a 3rd and 19, he routinely eluded tackles in the pocket and then capped off the drive running for a 30 yard touchdown to give Somerset a 6-0 lead.

However, Sheron also did something he doesn’t do very often: turn the ball over.

That Somerset turnover came as Sheron looked like he was going in for a second quick touchdown that would have given the Briar Jumpers a two score lead. Instead, a Danville defensive lineman reached up and knocked the ball loose. The Admirals recovered that fumble and after two unsuccessful drives to begin the game, Danville began to easily move the ball down the field.

Then the first of two back breaking plays happened.