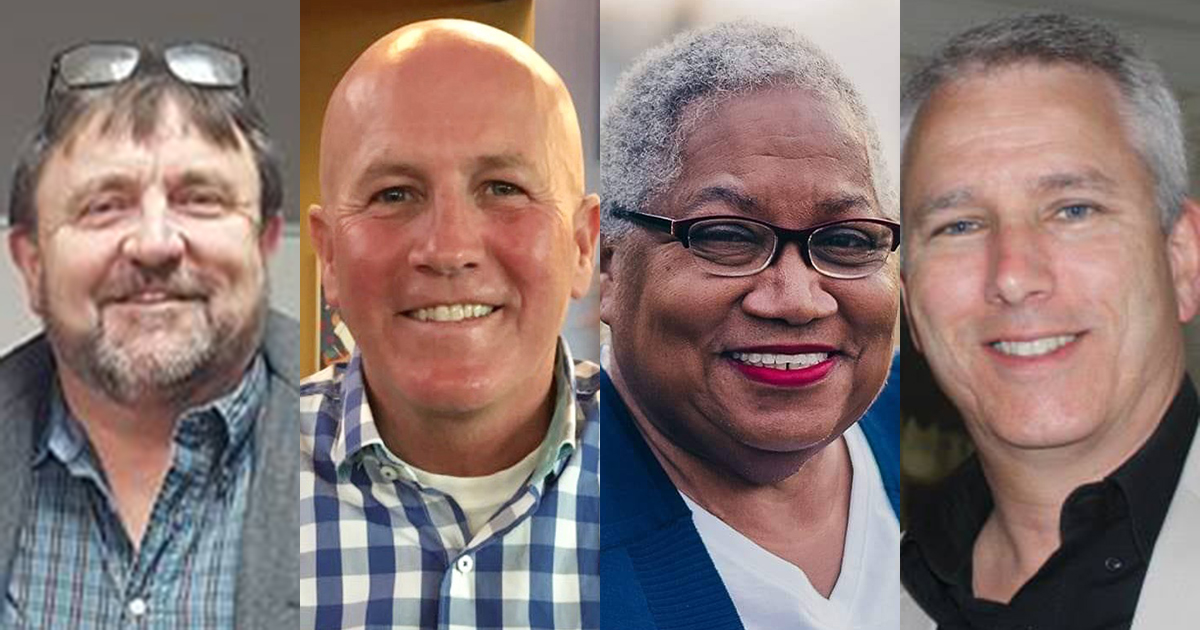 Former Harrodsburg Police Chief Billy Whitenack collected the most votes—1,657—to win a seat on the Harrodsburg City Commission. Whitenack will be joined by incumbents Marvin “Bubby” Isham—who collected 1,654 votes—and Scott Moseley—who won 1,597 votes—and Ruth Ann Bryant, who earned her first term on the commission with 1,581 votes. Incumbent Jack Coleman—who collected 1,464 votes—did not win reelection. The city commission race was a tight one, with Whitenack only collecting a little over 200 more votes than Coleman.

The only other contested race in Mercer County was for the 4th educational district seat on the Mercer County Board of Education, where both candidates were running write-in campaigns. Clifton Prewitt, who was appointed to serve on the school board, defeated Karen McRay Shearer, 200 to 114.

For complete 2020 General Election coverage, check out this week’s edition of the Harrodsburg Herald or subscribe to the online edition.