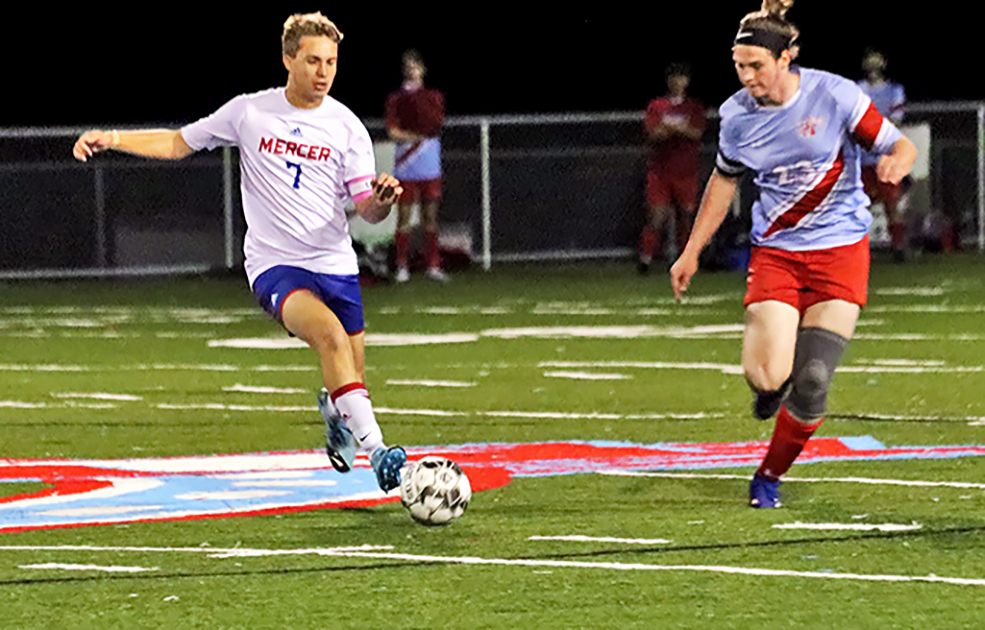 The West Jessamine Colts defeated the Mercer County Titans in their regular season matchup, 2-1, and unfortunately for the Titans, they faced the same fate on Wednesday, October 14th as they fell 2-1 to the Colts in the 46th District Championship.

West Jessamine struck first at the 17 minute mark as junior Joe Mitchell scored his first goal of the season. On a Colts corner kick the ball was deflected several times and fell in front of Mitchell, who was able to push it past Mercer goalkeeper Aiden West for a 1-0 lead, which is how the score remained at halftime.