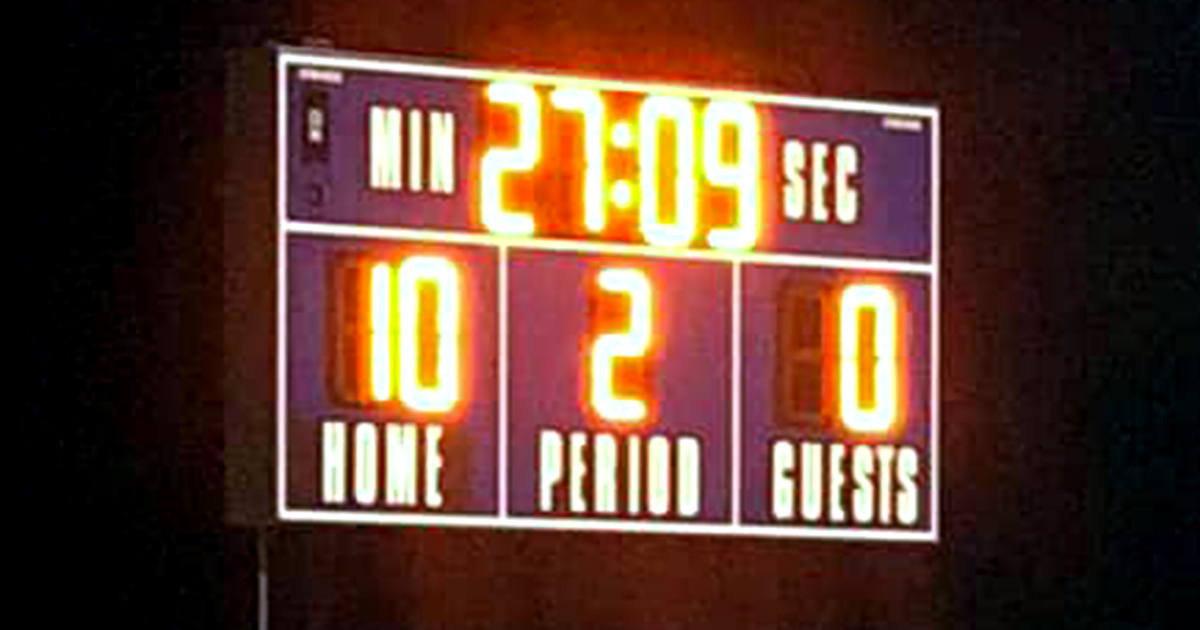 The Mercer County Lady Titans came out strong again against the East Jessamine Jaguars Wednesday, Sept. 23, 2020. Unfortunately, the Lady Titans were still without their head coach on the sidelines, after he was hospitalized from a serious car accident the previous weekend. The Lady Titans, however, were focused and abused the district rival and won the game 10-0.

Only two minutes into the game Abby Dean delivered the ball to Marlie Charles who sailed the ball over the head of the East Jessamine goalkeeper.

Three minutes later, the Lady Titans continued possession of the ball with a header from Charles that was deflected by East’s goalkeeper; however, Emma Kiernan was right where she needed to be and followed it up with her first goal of the night.

The ball was taken back to the middle and quickly made its way back to the Mercer offense and to the feet of Charles with an assist to Dean for the third Lady Titan goal of the night in less than six minutes of play.

The Lady Titans continued to deliver with excellent ball movement and a great passing game between Dean, Bella Garrett and Maddie Angel. Dean again passed to Kiernan for a beautiful kick to the upper right corner for her second goal of the night, resulting in a score of 4-0.

The ball was quickly taken to the middle for another kick off and the Lady Titan offense scooped it up and sent it down field to Dean who followed with a powerful pass to the left corner and a strong left footed kick in the goal by Charles and  over the head of the goalie. The Lady Titans put another goal on the scoreboard to make the game a 5-0 lead.

The Lady Titans didn’t stop there.  The excellent ball movement and fancy footwork of the strong midfield resulted in an assist from Kiernan to Timberlynn Yeast for the sixth Lady Titan goal of the night.

The defense was led in the first half by Suly Smith and her exceptional speed only allowed a handful of shots on the goal by the East Jessamine Lady Jaguars.

With 17 minutes remaining in the first half,  Garrett snuck past the East defender and sent the ball to Kiernan resulting in the seventh goal for the Lady Titans.

As the first half wound down, the East offense was able to get the ball down the field with a strong shot by Ashlyn McHolan right into the hands of Mercer goal keeper Ryleigh Sipe.

Underclassmen forward Aaliyah Grubbs and defender Amritha Ekambaram entered the game for some varsity playing time and helped out the Lady Titans defensive and offensive game.

The Lady Titans weren’t done scoring in the first half and with six minutes left in the half, Timberlynn Yeast took the ball halfway down the field passing two East defenders to score the eighth goal of the night.

Not only was the offense on fire, the defensive line worked hard, as well. Seniors Erin Darland and Christina McClain worked well together to send the ball to the Titan front line resulting in a goal from Charles, giving the Lady Titans a nine point lead.

The second half started off with several shots on goal by the Lady Titans, but they couldn’t get it to land. East’s  goalie Emilie Simmons batted down a series of four consecutive goal attempts made by the Lady Titans and kept her very busy in the goal.

A mercy rule ended the game with Kiernan’s fourth goal of the night and the game ending goal with a 10-0 victory.

Lady Titan goal keeper Ryleigh Sipe got the shut out with the help of a strong defensive back line.

The latest Max Prep Kentucky girls soccer rankings has the Lady Titans ranked number six in the state, starting their season off with a 6-0 record.

The Lady Titans lost their first game Saturday, Sept. 26 to Bardstown. The Sept. 28  game against LaFayette and Oct. 1 game against North Hardin were cancelled due to COVID-19.