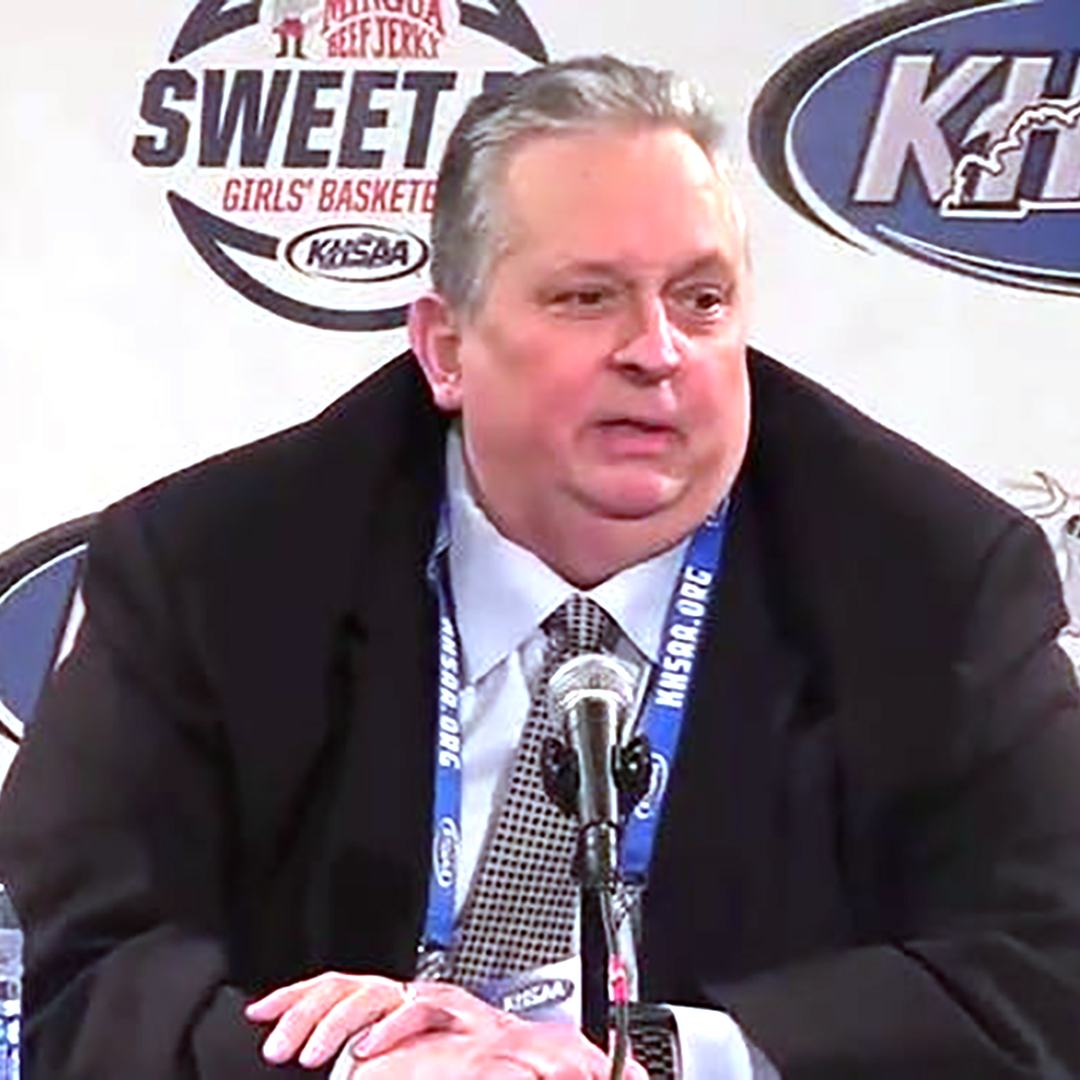 Courier Journal/Dominique Yates
Julian Tackett, Commissioner of the Kentucky High School Athletic Association, is very happy with the July 28 meeting stating, “It’s a ray of hope for things to have a target.”

The Kentucky High School Athletic Association(KHSAA) has decided upon some necessary and game-changing information concerning the upcoming fall sports season. The Board of Control and Commissioner Julian Tackett are both determined to have the fall sports season played in the fall of 2020, and Tuesday morning at 10 am the board made many decisions that directly addressed high school athletics in Kentucky and the magnitude and manner of which it can be played.

The Board of Control has cemented all remaining weeks of practice through August 23 as being under “segment 3” in their plan to re-introduce sports, meaning that training will still be limited to groups of ten. Beginning August 24 teams can begin official practices, but can only practice for seven and a half hours, or six hours a week, depending on the sport. Here is more information on the KHSAA’s new guidelines:

Football can begin official practice on Monday, August 24 wearing only helmets and being limited to seven and a half hours of practice during the first week. Following the initial week, they can proceed with the KHSAA’s normal regulations on practice time. Interscholastic scrimmages will not happen in 2020 and interscholastic competition can not be played until Friday, September 11. The state football tournament will begin with the first round of the traditional five rounds on Friday, November 13, and conclude with the championship games on December 11 and 12, leaving nine weeks of regular-season competition before the start of tournament play. Teams can not field a team larger than 60 players on the sideline. In addition, teams from Kentucky are only allowed to travel and play out of state in counties that border Kentucky, and that ruling pertains to all Kentucky high school athletic events.

These sports begin official practice on August 24 and begin interscholastic competition on Monday, September 7. The soccer postseason will begin on Monday, October 12, leaving only 36 days for regular-season competition. Cross country and volleyball will proceed with normally scheduled postseason dates. Soccer is limited to 24 players in uniform per contest, while volleyball is limited to 15.

Cheer and dance can begin competition on August 24 but are encouraged to hold all activity outdoors when safety conditions permit.

Golf has been given the green light and can begin competition this Friday, July 31.

The new guidelines will force coaches to heavily alter their team’s schedules over the next few weeks and Buchanan is expecting that the Titans will have to scrap the Little Ceasar’s Fort Harrod Bowl. However, he is happy with the board’s decisions overall, and can’t wait to coach football from the sidelines again.

“I think no matter what they did, no one was going to think it was a perfect plan. Everybody probably would have done this or that differently, but I do think they did the best they could do, and I appreciate what they did. I appreciate them letting the coaches have some input and now we need to make it work, and that’s what we’re gonna do,” said Buchanan.

The KHSAA Board of Control will meet again on Thursday, August 20, which is four days before sports can begin regular practices, to reassess the state of COVID-19 in Kentucky, and particularly the student athletes’ vulnerability to its spread. The meeting is less than a month away, and will further decide the future of high school sports in Kentucky.