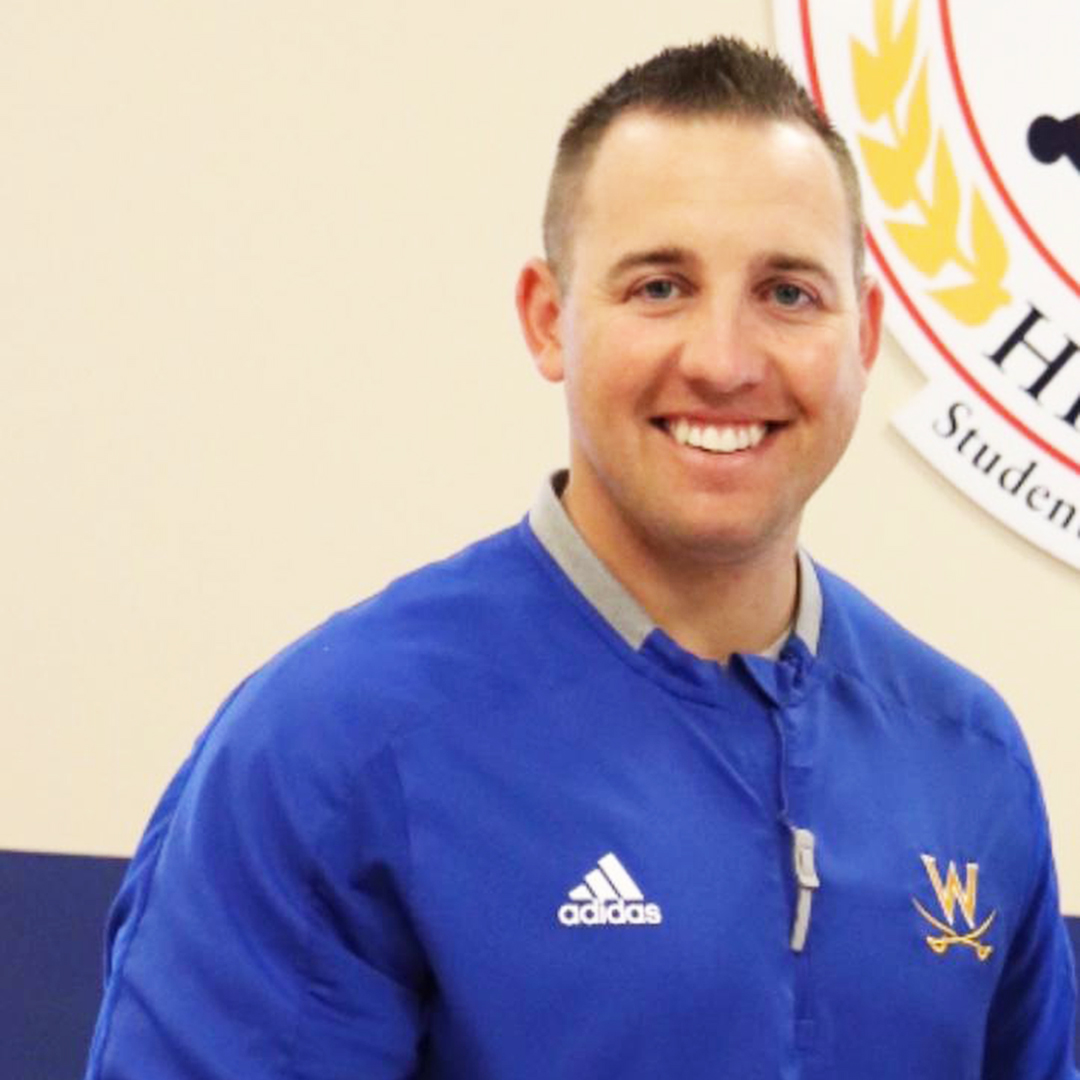 Blair, who is 31, said he can see himself finishing his career at a school like Boyle County High School, it is more than just a job to him.

Born and raised in Lebanon, Blair was a baseball player for Marion County High School before signing to play for St. Catharine College in 2007.

Blair was a catcher and outfielder for the St. Catharine Patriots, and soon after graduation, joined the coaching staff of nearby Washington County High School’s baseball team as an assistant coach.

After three seasons as an assistant coach for the Commanders, Blair became head coach, leading his team to three district championships and an overall record of 86-81.

Blair views the head coach position at Boyle County as more than just a job. Nearly all of his family live in Boyle County and were Rebels in high school. Not to mention, his wife Jeanna Blair recently accepted a position as principal of Perryville Elementary School.

“When it came down to it it’s kind of like everything fell into place for her and for me to take a chance and it worked out for us both. Not only was I excited, but our whole family is also pretty excited,” he said.

Blair had success at Washington County and has been a part of that community for nearly 14 years, but he is certain that the move to Boyle County is best for his family.

“I love my kids here at Washington County just as any coach loves the team they coach. It’s always hard to leave a place behind that you put a lot of time into but I felt like this is the next step for me and my family,” said Blair.

To read the entire story, purchase an online subscription for only $24.95 per year by clicking here