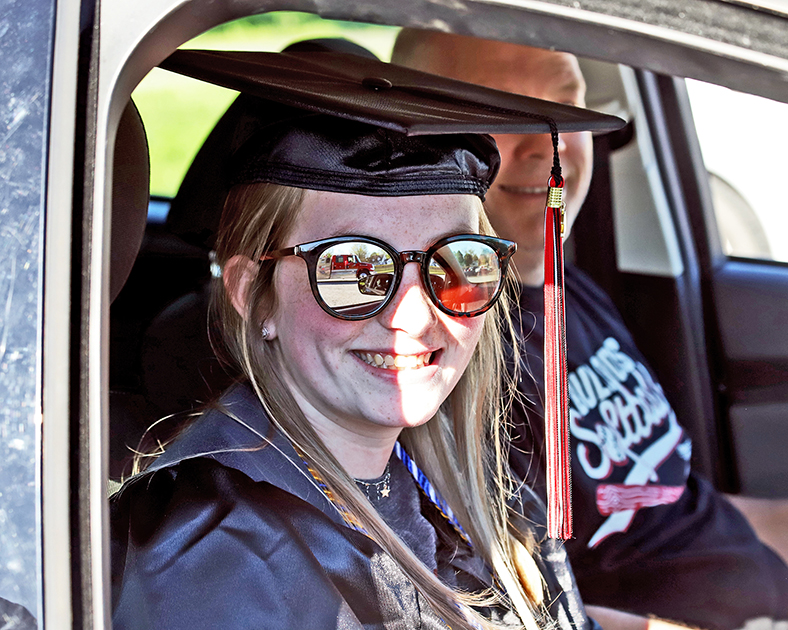 Madison Gilkison is now an official Burgin Independent School graduate. She attended Burgin for her junior and senior year after moving from Kansas, but made an impact in her short time there.

Only a few weeks after moving to the school from Kansas, she was already getting minutes on the Lady Bulldogs basketball team and even got her first start.

“I am so thankful for my coaches bringing me in right away, especially Coach Cooley. They had the same high expectations for me as they did the other girls,” Gilkison said.

Only having two years to perform meant she had to work even harder to prove herself. To make it tougher, she joined the softball team also.

Head softball Coach Taylor Cooley is also an assistant on the girls’ basketball team, so she knew the hard work Gilkison was capable of. She quickly produced for the softball team, starting in the outfield and batting near the top of their lineup.

Unfortunately for her, as well as the rest of the Bulldogs softball team, she was unable to play in her final season, one in which she expected to take a major leap forward in.

While it was sad to lose the season, she is still making the most of everyday and is thankful she was given the opportunity to play sports for as long as she has.

Gilkison was always sure to stay positive. She did her part for the athletics program and did it to the best of her ability. She worked hard every day knowing she might not be the best player on the field every game, but she was still going to give her best in each.

“After graduating from Burgin, I will carry on with doing my best, even if it’s not perfect.” 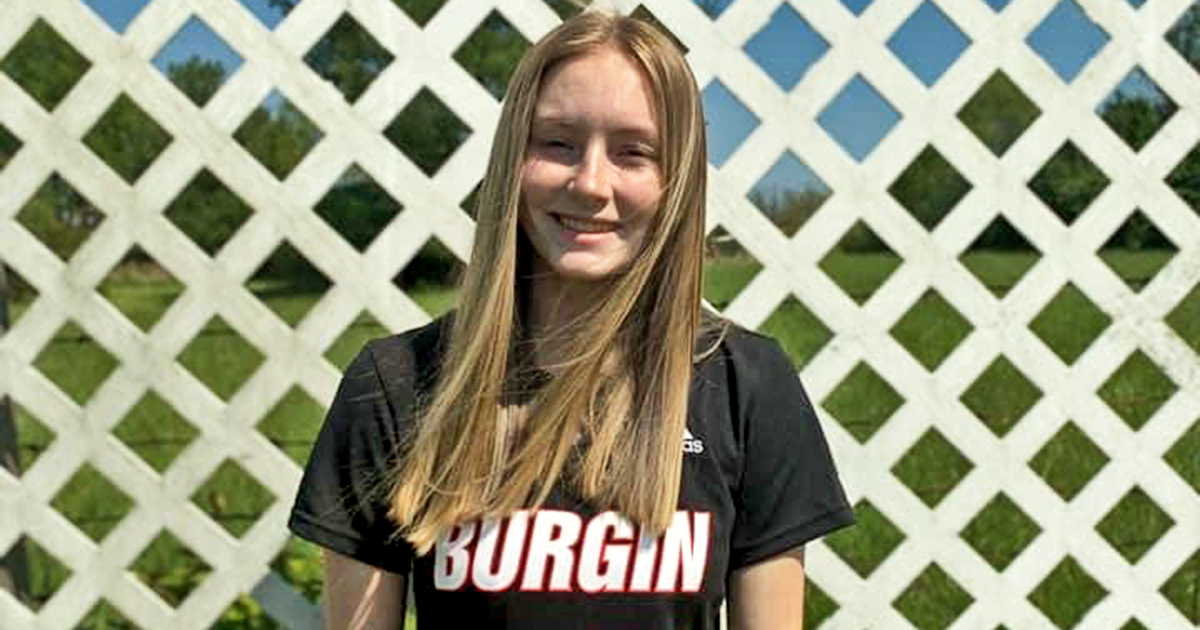 Madison has always been quick at adapting and made the most of her transfer to Burgin for the tail end of her student athlete career. (The Harrodsburg Herald/Spencer Moore)

On top of her work ethic, she also made the most out of having new teammates. It is hard for many to adapt to a new culture all at once, but as soon as Gilkison arrived, she began making bonds with all of her teammates and she will miss those the most now that she is moving on.

“I’m thankful for my girls. To doing each others’ hair, or listening to crazy music, or laughing with each other, we always had a good time. We knew the expectations for us and did our best to fill them. The thing I will miss the most about Burgin is the bonds I made with some of the girls both on the court/field and off of it.”

Now that her high school days are passed her, she will work hard towards her future career. She plans on attending Bluegrass Community and Technical College for an associates degree in science and continuing at Eastern Kentucky University to major in athletic training.

She wants to be an athletic trainer. With the determination Gilkison possesses, she feels like the sky is the limit to her success.

“In a few years I see myself being very successful in my career and having fun with my friends and family.”