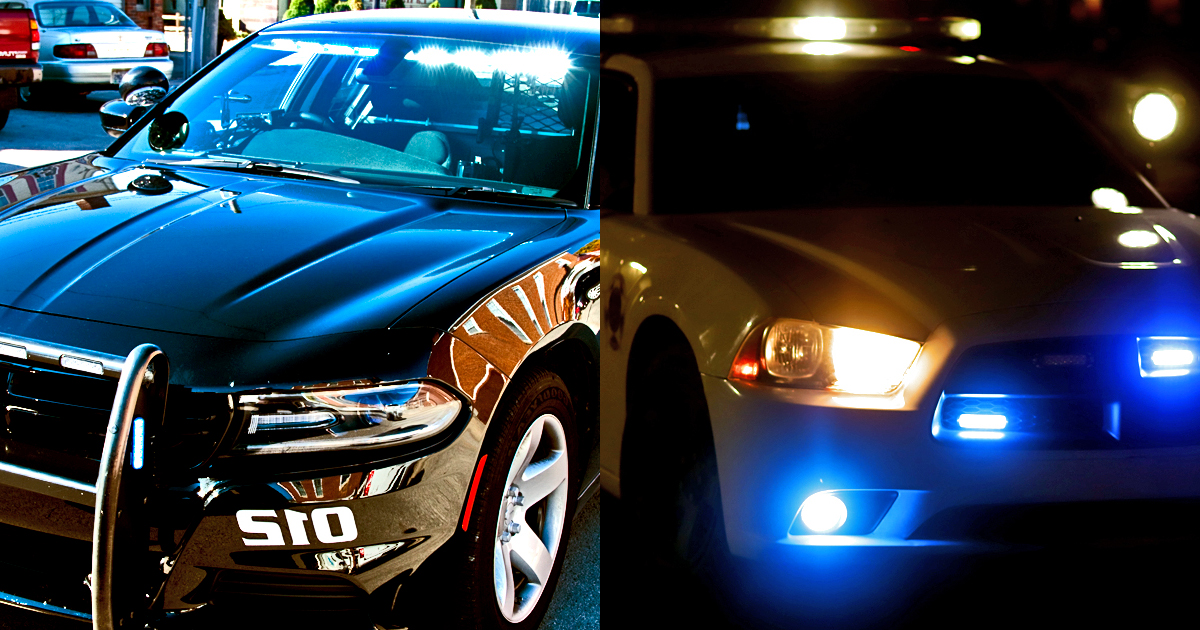 Mercer County first responders have a message for the public: they are still on the job.

While most offices have been closed to the public and some services discontinued, police officers, firefighters and EMTs are still answering the call when needed, although they are taking precautions to protect themselves and the public. Those precautions include practicing social distancing and wearing masks, gloves and other protective equipment when appropriate.

The Harrodsburg Police Department has suspended fingerprinting, ride-alongs, community service and car seat checks until further notice. However Chief Brian Allen said his officers are still on the job.

While  HPD offices are closed to the public, visitors can press the button to the right of the front door for assistance or they can call the department at either 734-5120 or 734-3311 to make arrangements to receive copies of reports. Copies of reports can be mailed, emailed or faxed. HPD will also send accident reports directly to the insurance company upon request.

“Out mandate is to serve the citizens of Harrodsburg,” Chief Allen said. “No matter what happens, that’s what we’re going to do.”

Earlier this week, the Louisville Metro Police Department announced they would no longer respond to several types of calls, including some burglaries and speeding, hit-and-run accidents and intoxicated in public.

Both Chief Allen and Mercer County Sheriff Ernie Kelty that their officers are still answering each call.

Kelty said his department will handle some complaints either over the phone or online, but his deputies are still on duty 24-hours a day.

“The community can still depend on us,” the sheriff said. “We’ll be there for them.”

While the sheriff’s office is also closed to the public, staff are available via e-mail at office@mercercosheriff.com or by phone at 734-4221.

Tax payments can be placed in the drop box located at 207 West Lexington Street. In addition, Kelty said payments and documents for other county offices which have been closed can also be left at the drop box and his staff will route it to the right place.

“We’ll make sure it gets taken care of,” Kelty said.

Calls for the HPD and the sheriff’s office can also be made through the dispatch office at 734-3311.

Mercer County Emergency Medical Services, the Mercer County Fire Protection District and the Harrodsburg Fire Department also want to reassure the public they are still on the job, but they are taking precautions to protect themselves and the public.

Paul Parks of Mercer County Emergency Medical Service said his crews are following the guidelines established by the Centers for Disease Control and Protection, including wearing full protective equipment.

“We’re doing exactly what the CDC guidelines say to do,” said Parks, who said he was staying in contact with local, state and federal officials.

Chief Ric Maxfield said the volunteer firefighters who serve with the Mercer County Fire Protection District are also following safety standards to prevent the spread of the coronavirus.

“We are handling our calls according to the state guidelines,  the Basic Life Support protocols as well as Kentucky Board of Emergency Medical Services updated protocols to limit exposure and numbers on medical and rescue response,” said Chief Ric Maxfield. “Fire calls are still standard protocols for response.”

Chief Scott Hammons said the Harrodsburg Fire Department remains fully staffed and ready to respond to fires, motor vehicle collisions and chemical spills. While crews are still on duty, they are changing daily operations, which include  practicing social distancing.

He said firefighters are keeping away from each other as well as the general public as much as possible to help limit the risk of exposure. Firefighters may also wear masks and other protective gear.

While the general public is not allowed to enter the firehouse, they can contact crew members by calling 734-2848.

Harrodsburg is also suspending burn permits for the time being. Hammons said any burn sites in the city are supposed to be inspected prior to burning and to eliminate that contact that service will not be performed.

In Kentucky, there are now 37 confirmed cases and 13,060 across the U.S.A. There are a total of 240,119 confirmed cases across the world and 9,819 deaths. According to the Johns Hopkins University website, 84,912 of the people who have been diagnosed with the coronavirus have recovered. All statistics are available here.

WKYT is reporting that Toyota ‘s shut down of production at all of its North American plants—including the one in Georgetown—has been expanded to 10 days. Toyota announced the shutdown was due to the anticipation of a decline in market demand due to the economic impact of the coronavirus and will allow the company to perform a thorough cleaning of its facilities to protect employees, according to WKYT.

CNBC is reporting that Ford, General Motors and Chrysler-Fiat plan to temporarily close all U.S. factories as the coronavirus—also known as COVID-19—spreads across the nation.

According to CNBC, the Big Three bowed to pressure from union leaders and employees who called for protection from the pandemic that’s spread to more than 212,000 people in nearly every country across the globe.

At a briefing last night, Kentucky Gov. Andy Beshear fielded complaints about factory workers working too close together. Factories such as the Ford plant in Louisville and the Toyota plant in Georgetown are exempt from an executive order that closes all “public facing” businesses including gyms, movie theaters, hair salons, nail salons, spas, concert venues, sporting facilities as well as community and recreation centers.

On Tuesday night, the governor, who has already closed the dining areas of all restaurants across the commonwealth, said he might take action to also protect factory workers from being infected with COVID-19.

“There may come a time when we have to take additional steps,” Beshear said.

For more information about COVID-19, visit kycovid19.ky.gov and cdc.gov/coronavirus for up-to-date information. The state has also set up a free COVID-19 Hotline at 1-800-722-5725.