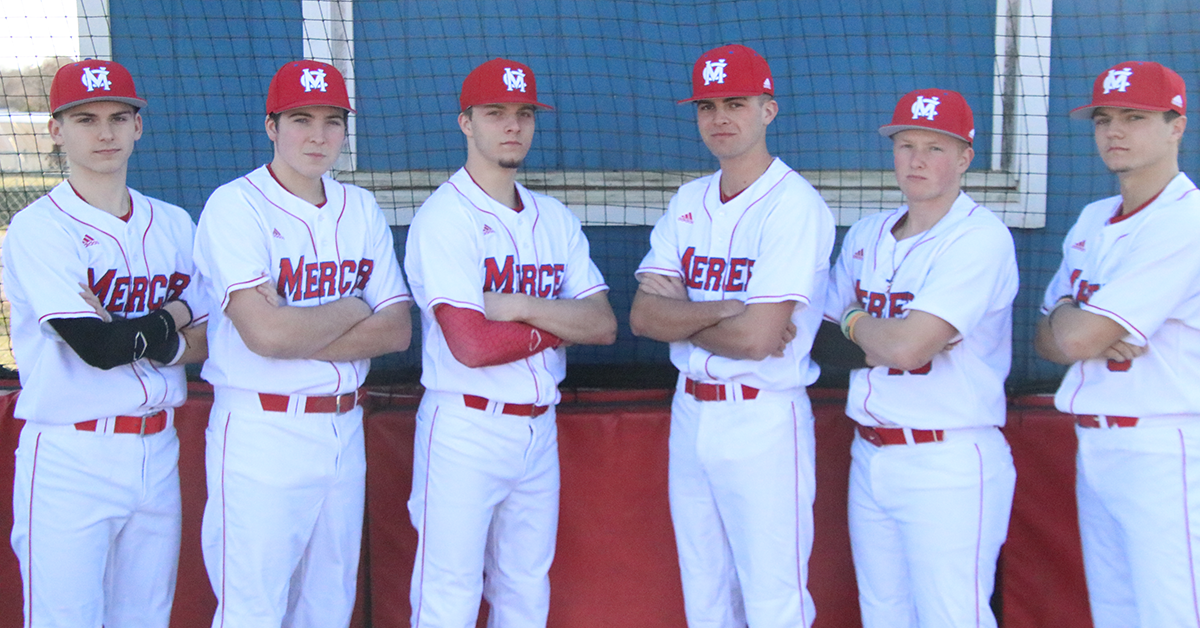 Mercer County baseball is coming off of a terrific 2019 season. The Titans, coached by Adam Shartzer last season, won their first district championship since 2011 after defeating West Jessamine 6-2. They may not have reached their original goal of being the first seed in the 46th district, but still won the games when they mattered come tournament time. They then moved on to regional play, where they defeated a talented Wayne County team 6-5 in the first round and were matched up against Danville in the second round, where the season came to an end in a  hard fought 6-2 loss. All of this success however, makes losing six seniors a tough challenge going forward. 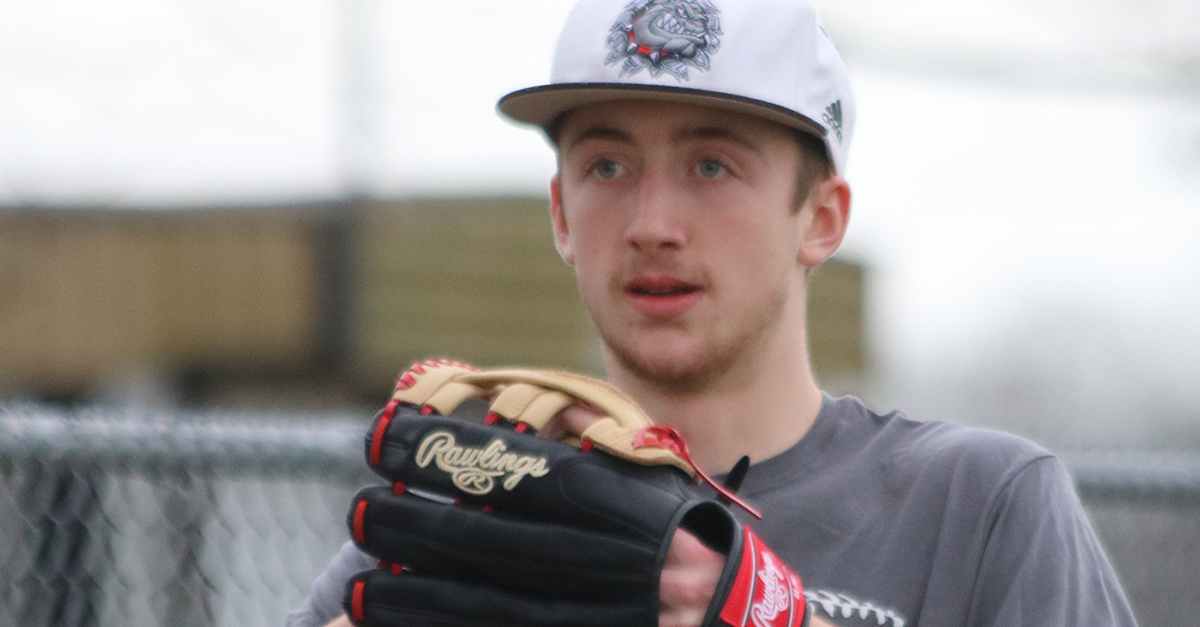 Burgin Baseball Head Coach Donnie Edwards: “We Are Young But We Have a Great Blend this Year”

The 2019 season was an historic one for the Burgin Bulldogs. Finishing last season with a 15-18 record meant, The Bulldogs had completed their first 15 win season since 2006. Ever since the hiring of head coach, Donnie Edwards, The Bulldogs records have improved mightily despite having some of their youngest rosters in years, making a 0-17 to 15-18 jump in just two seasons.

Edwards has stuck to the same mentality and has instilled these values into the teams he’s had. “I’ve told the players, just work hard. Just work hard, because nothing is going to be given to you. Work hard and good things are going to happen.” said Edwards.

For the complete story pick up The Harrodsburg Herald or view online at www.harrodsburgherald.com