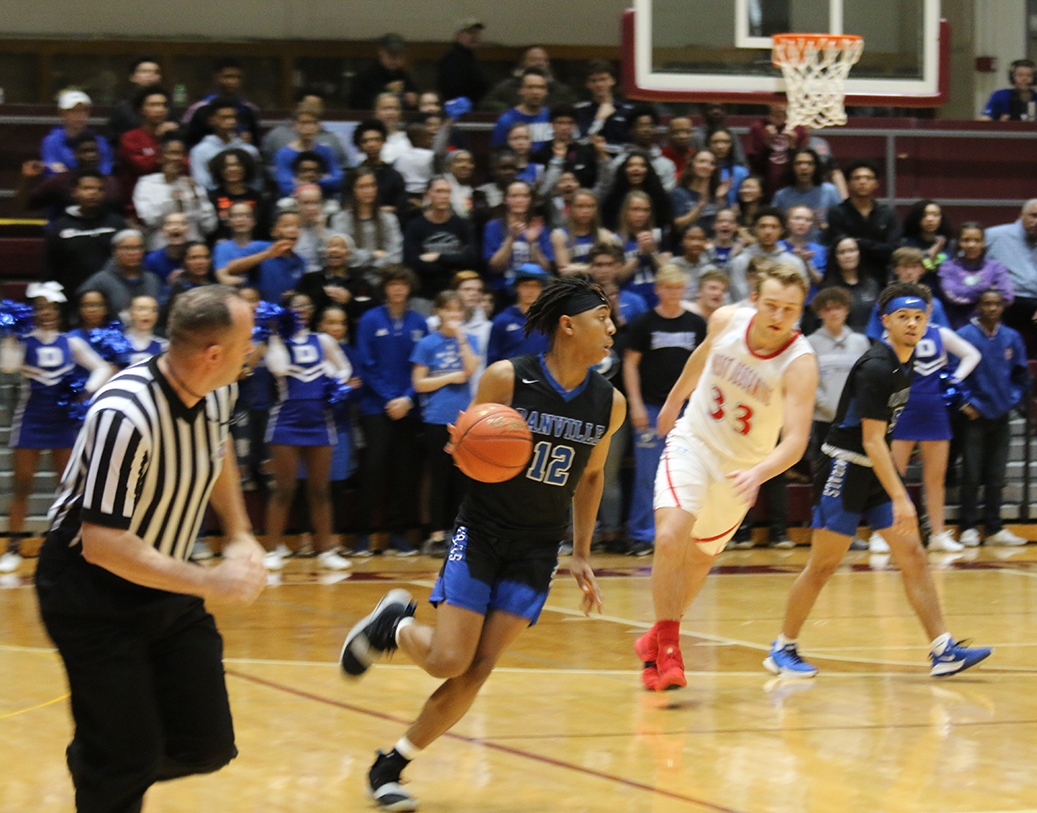 These two teams had previously met in an early season matchup where West took home the win in blowout fashion 67-49. However, this game would be much closer.