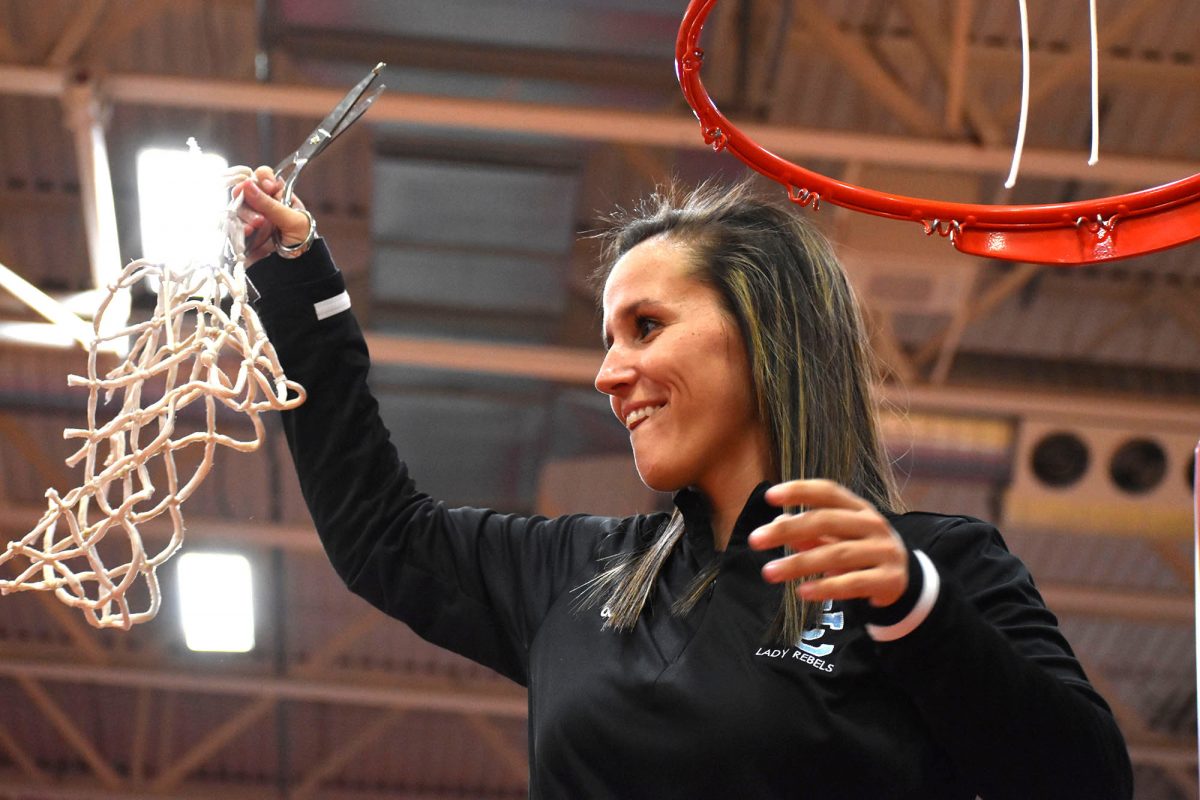 All year long, the Casey County girls basketball team had one goal in mind — get to the state tournament.

And while that is every team’s goal, for the Rebels it was extra imperative given the fact that they finished as the 12th Region’s runner up two years in a row.

But with a team full of seven seniors — including the region’s player of the year and player of the year runner up — Casey County can call itself 12th Region Champs after beating it’s district’s champion Rockcastle County 55-41 on Saturday night.

“Oh my gosh, it’s a blessing,” Casey senior Gena Cravens said. “We’ve been waiting for this since we lost the first time. We were waiting for it and we’re so excited.”