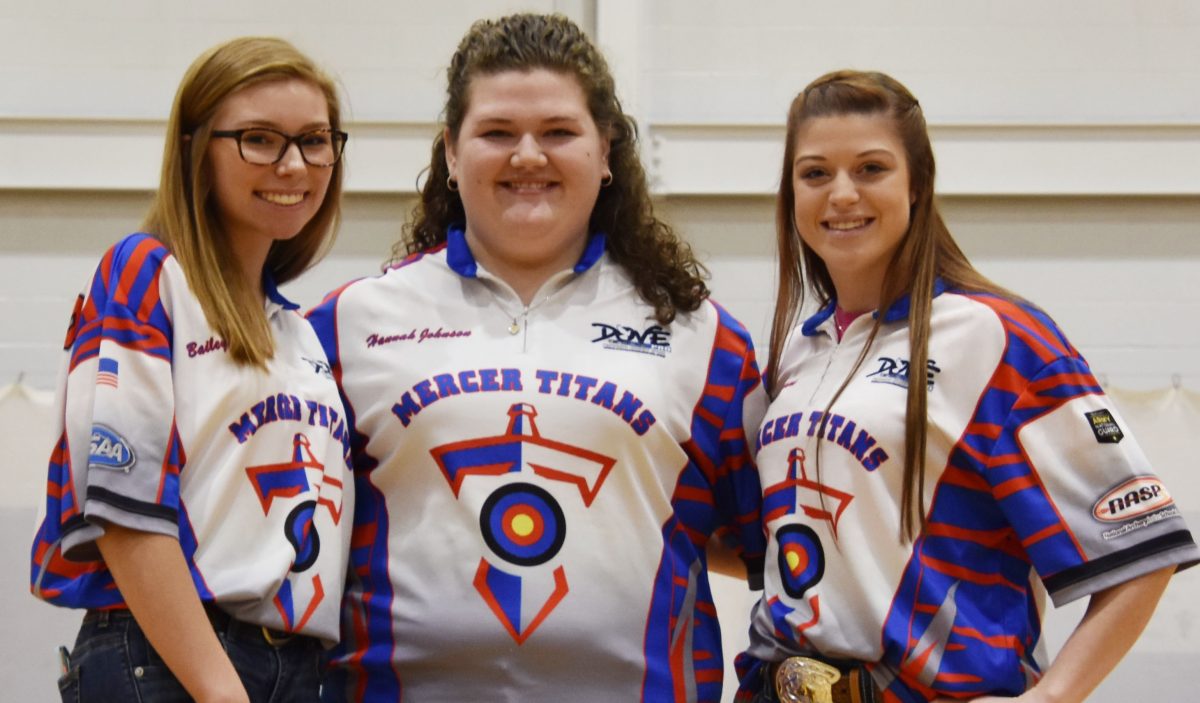 The Mercer County Titans archery team competed in their final home tournament of the season on Saturday, Feb. 22, in the pre-state warm up.

Junior Makayla Shearer was the top female for the Titans, scoring 285 and finishing in fifth place out of 48 high school female competitors.

Junior Michael McLaughlin was the top male for the Titans, scoring 276 and finishing in third place out of 40 high school male competitors.

“We have been working hard the past couple of weeks to pull things together and function as one,” said Head Coach Eric Miller. “I knew these kids had it in them. They just needed to believe in themselves and each other.

“We celebrated three great ladies as they performed in their last home tournament. I am so proud of these young ladies and Mercer County archery will miss them greatly,” said Miller. “This team will try to help these seniors end this chapter with an exclamation point of memories as they prepare for their next chapter in life.”

“We will be hitting the target even harder the next four weeks to prepare,” said Miller. 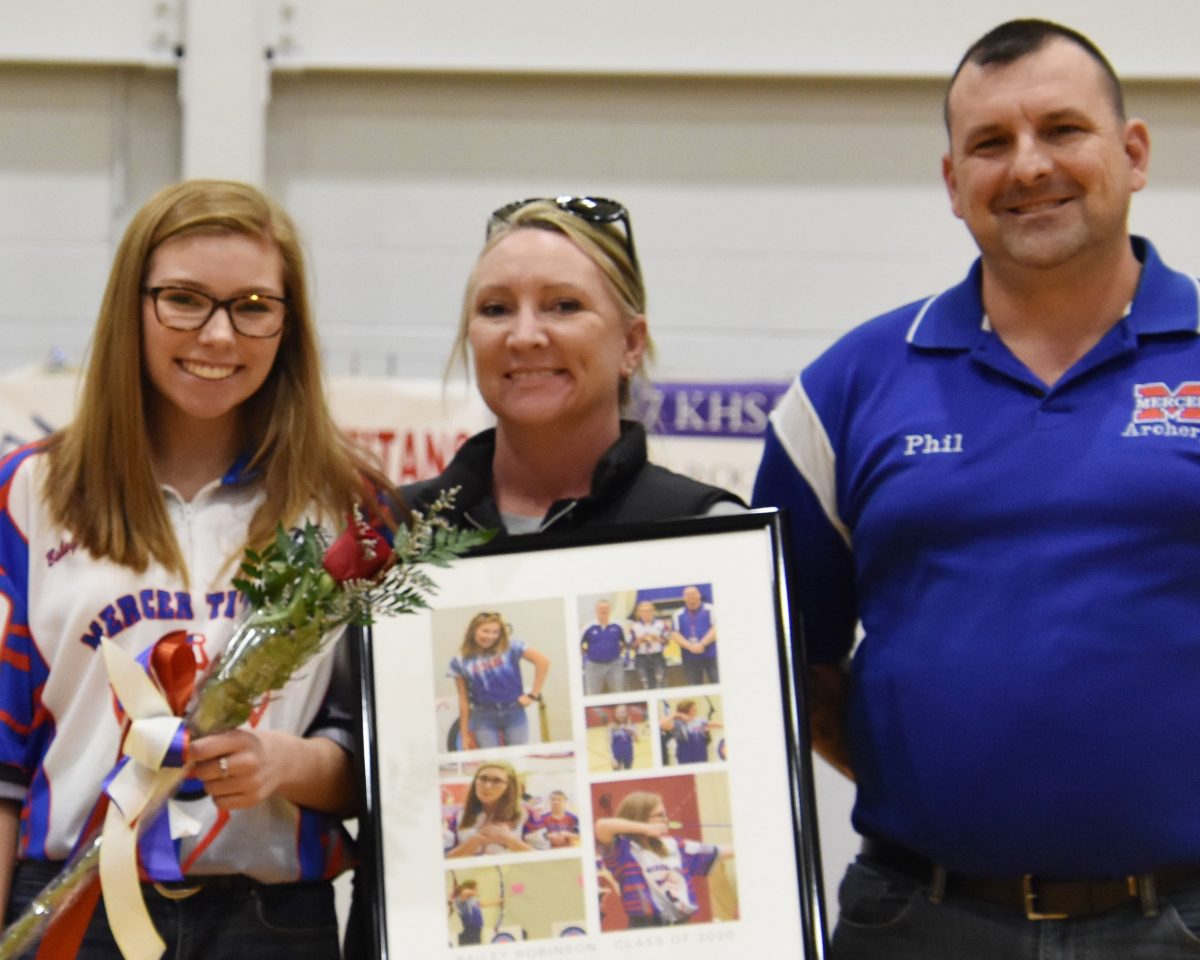 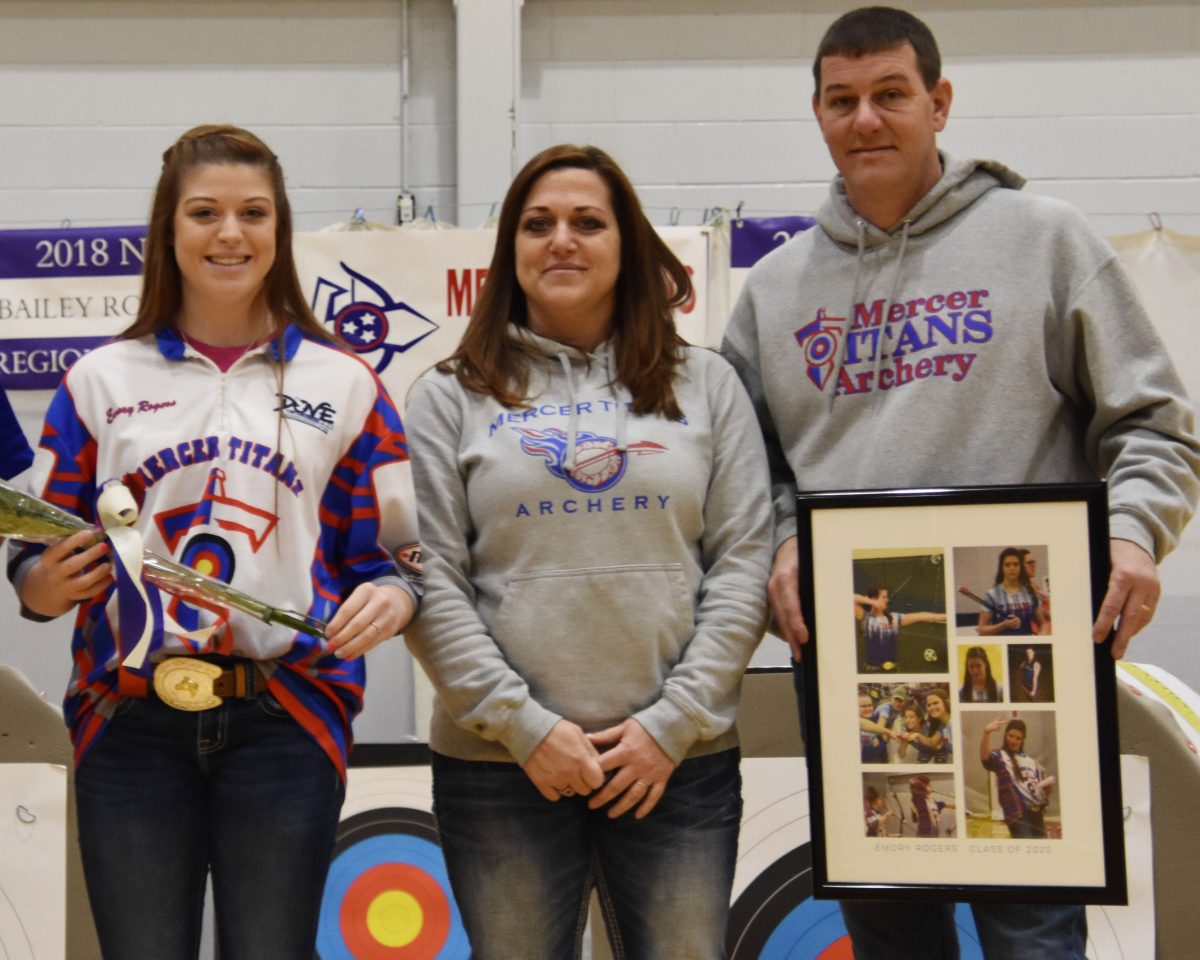 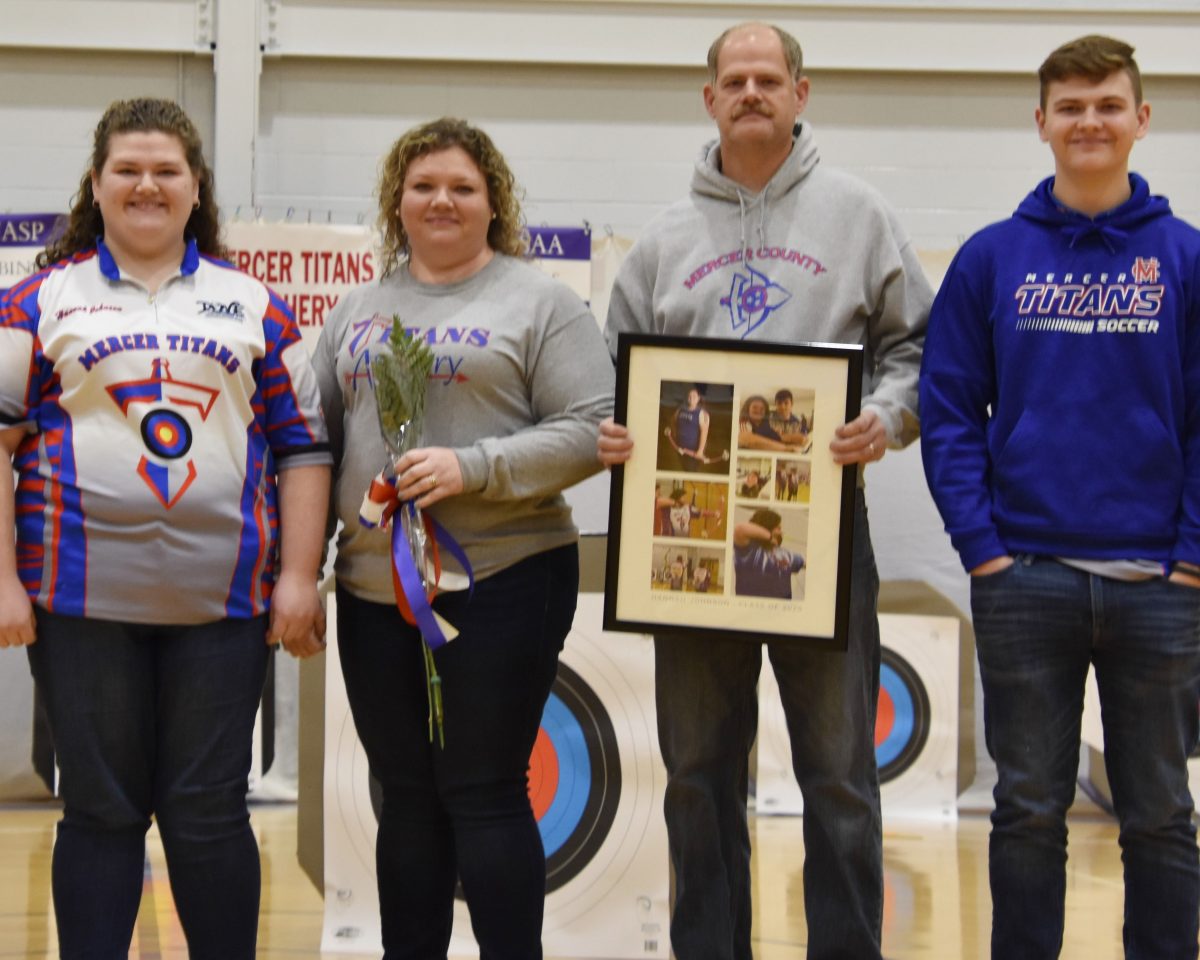