Price: “I felt like I instantly had a relationship with everyone” 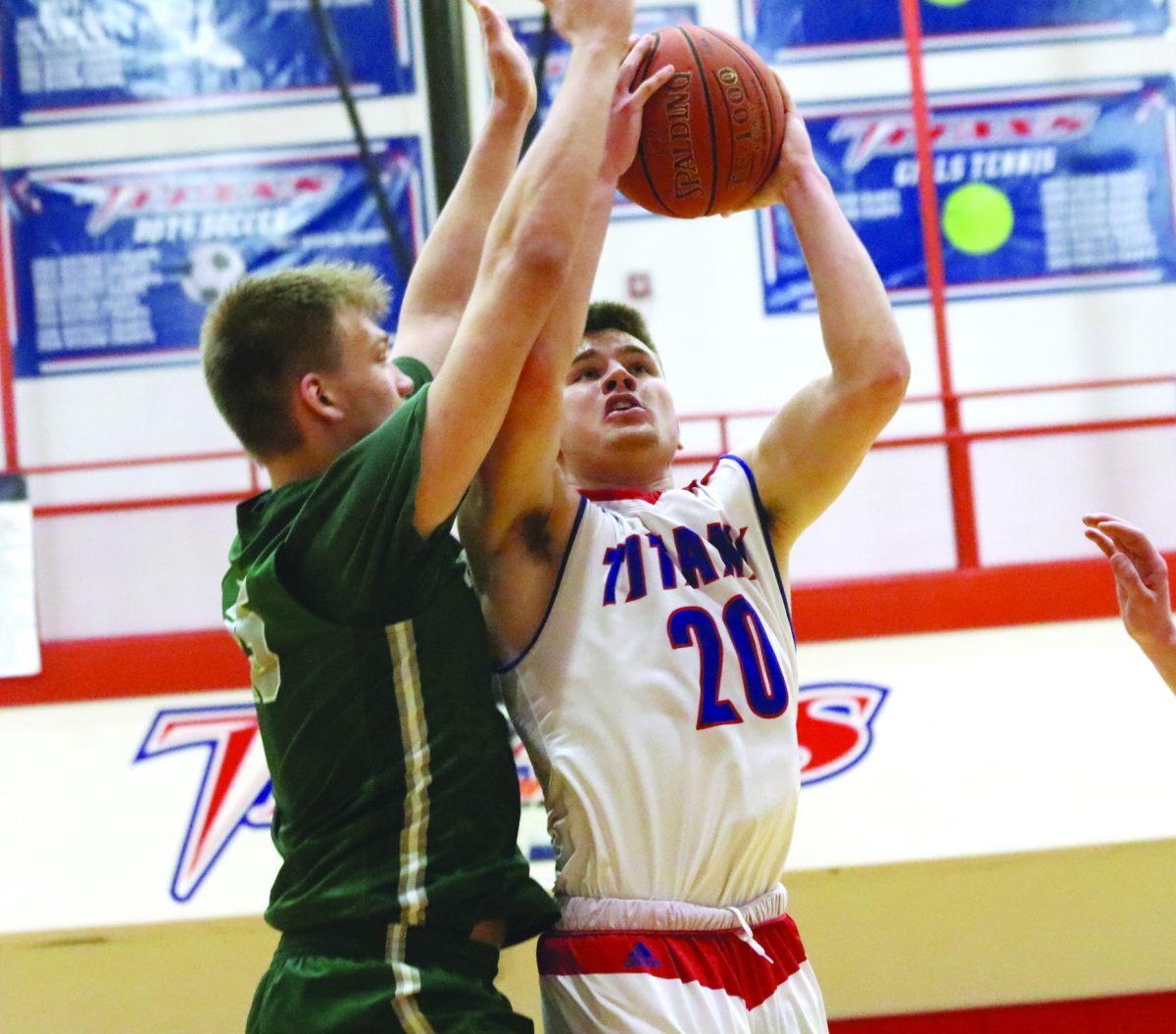 As the academic and athletic year flies by, commitments are being made and dreams are being fulfilled.

Trey Price, a senior on the Mercer County Titans basketball team, recently announced via social media, that he will be attending Midway University to further his athletic and academic career.

“I personally chose Midway University because I went last summer to one of their camps and toured their campus,” said Price. “I came back this year to visit one-on-one with the coaches and advisor to get more information. I felt like I instantly had a relationship with everyone over there.”

Price said the family-like atmosphere was a big reason why he chose to be an Eagle.

“Everyone knows everyone and it just seemed like a good fit for me,” he said.

In his conversations with Head Coach Joe Krupinski at Midway, Price said the staff made him feel like he was already part of the program.

“He constantly stayed in touch with me, asking me how I was and how my season was going,” said Price. “He made me answer a few questions on what I could do to make the team better. I just felt comfortable talking to him. He’s a great guy.”

Price’s journey has been different than most.

“It was tough in middle school not getting to play very much. I didn’t do anything very well because I lacked confidence and was holding myself back,” he said. “In high school, I became more athletic, grew a few inches and was grinding every time that I had the chance.”

Confidence was the biggest thing for Price. It was something that was holding him back from his full potential, but he is glad that changed last summer.

“I continued to work hard and believe and I believe it is showing on the court this season,” he said. “I’ve put countless hours of hard work on and off the basketball court to get to this point.”

Price’s love for the game came at an early age, ever since he picked up a basketball.

“Just the feeling I get when I make a bucket and everyone in the stands are cheering for the team or making a hustle play and getting rewarded for it,” said Price. “It’s an amazing feeling to be on a big stage and play against some of the best teams around the state.”

Price’s coach at Mercer County, Josh Hamlin, said he knew Price would be able to play at the next level due to his willingness to learn and get better.

“Everyday that we’ve had the gym open the last three years, whether that’s been in the gym, practice, summer workouts and sand work outs, Trey has been at every one of them,” said Hamlin. “He went from a kid as an eighth grader who didn’t play hardly at all to a kid who has turned into a starter his senior year and a key contributor the last three seasons. He’s a great kid. One of the most likeable kids we’ve had during our time here as a staff. He’s a good basketball player and just the type of person he is, it’s hard to replace those type of kids. We’re really excited for him. That was a goal he set as a sophomore so to see him be able to attain that is a truly special thing as a coach.”

Price plans on majoring in nursing at Midway, and eventually wants to become a psychiatric nurse.

“It’s a major field in need right now and I feel like I’d be great for that type of job,” said Price. “I love helping people out in every way possible. It’s a great feeling. I’m proud to be a Midway Eagle.”