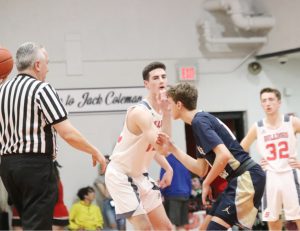 The Burgin Bulldogs (4-25) have struggled this season under first year Head Coach Troy Lee Thomas. However, they have made strides in what Thomas likes to call a marathon and not a sprint.

Burgin dropped their senior night clash with rivals, the Danville Christian Academy Warriors (15-12) by a final score of 59-55 on Tuesday, Feb. 19.

The game was competitive and physical throughout. After the game, Thomas first talked about his two seniors, Wesley Tyler and Cole Mitchell.

“Cole and Wesley are two great young men. I’ve enjoyed coaching them all year long. They are very humble kids,” said Thomas. “You can tell they’re going to be very successful in life. They’ve already got their plans ahead and what they want to accomplish. I’m very grateful as a coach to have these two young men in my life, because if I never came to Burgin, I wouldn’t have got the chance to get to know them.”

Thomas said a recent dinner with Mitchell and Tyler really gave him a chance to get to know them more outside of basketball.

“When you have seniors, you have to make it a special year for them because you always want them to come back,” said Thomas. “I took them out to eat last week and those are things you have to do with your seniors.”

The Warriors led 17-15 after one and both teams were tied at 27 at the half. Sophomore Roleeke Smith and Tyler set the pace on offense for Burgin. Smith notched 15 points, 10 rebounds and 4 assists. 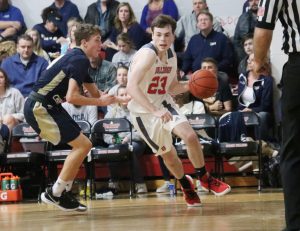 Senior Wesley Tyler makes a move on the baseline against DCA. (photo by Arpan Dixit)

Burgin held a seven point lead in the second half, but DCA battled back to hold on for the win. Luke Caldwell for DCA made two big triples when the Warriors trailed by seven to get them back into the game late in the fourth. Noah Imfeld nailed a triple from the wing to give DCA a two-point lead, 57-55. The Bulldogs were called for three straight offensive fouls to end the game, stopping their chance to tie the game.

Tyler was the top scorer for Burgin, notching 18 points to go with 5 rebounds and 3 steals.

“We work on game situations in practice and you want those things to reflect into the game,” said Thomas. “We have to be able to be a team, learn from practice and be able to close out games. But, the effort was there.”

Thomas, earlier in the season, said his team lacked effort.

“I thought we played extremely hard. The effort was tremendous on both ends of the floor,” said Thomas. “We need to play solid. We did a good job rebounding the ball. We just need everything to come together.”

Channing Ford was the leading scorer for DCA with a game high 19 points.

The Bulldogs battle Robertson County on Friday, Feb. 20, but Thomas has already begun preparing for the district tournament, where the Bulldogs will take on No. 1 seeded West Jessamine.

“We can’t get beat off the dribble. The most important thing in basketball is progression,” said Thomas. “Our guys have gotten better. West Jessamine is one of the best teams in the region. Regardless of what happens in our next game, everybody is 0-0 when tournament time starts.” 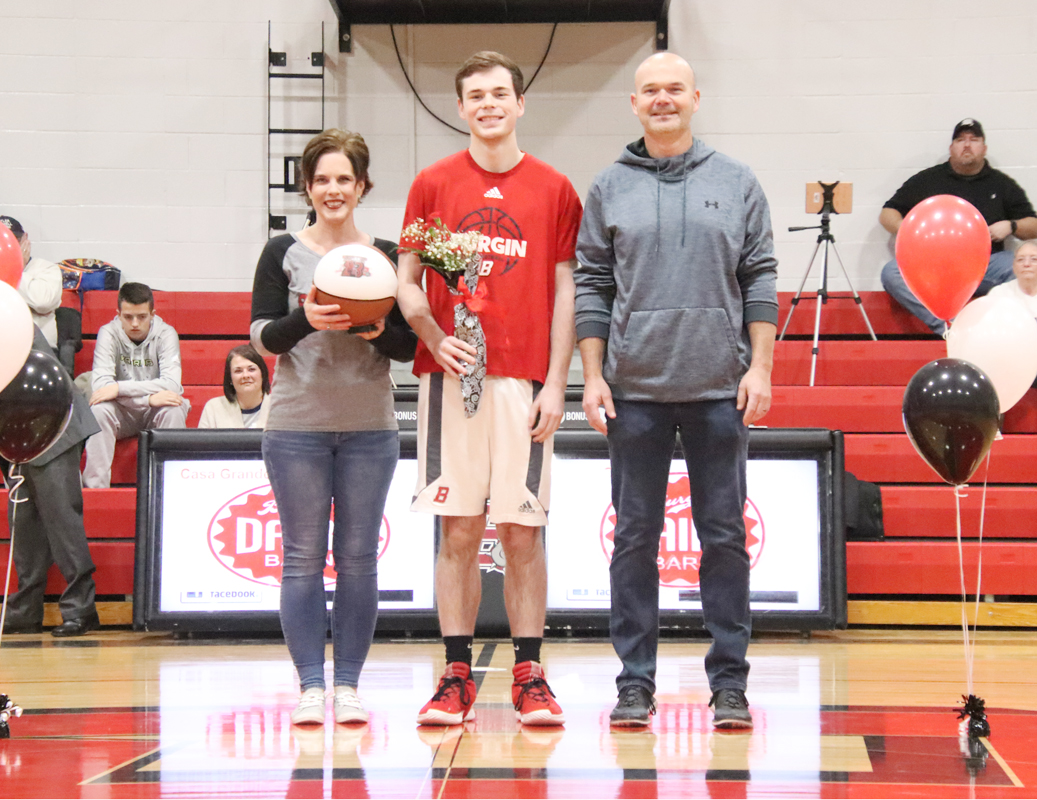 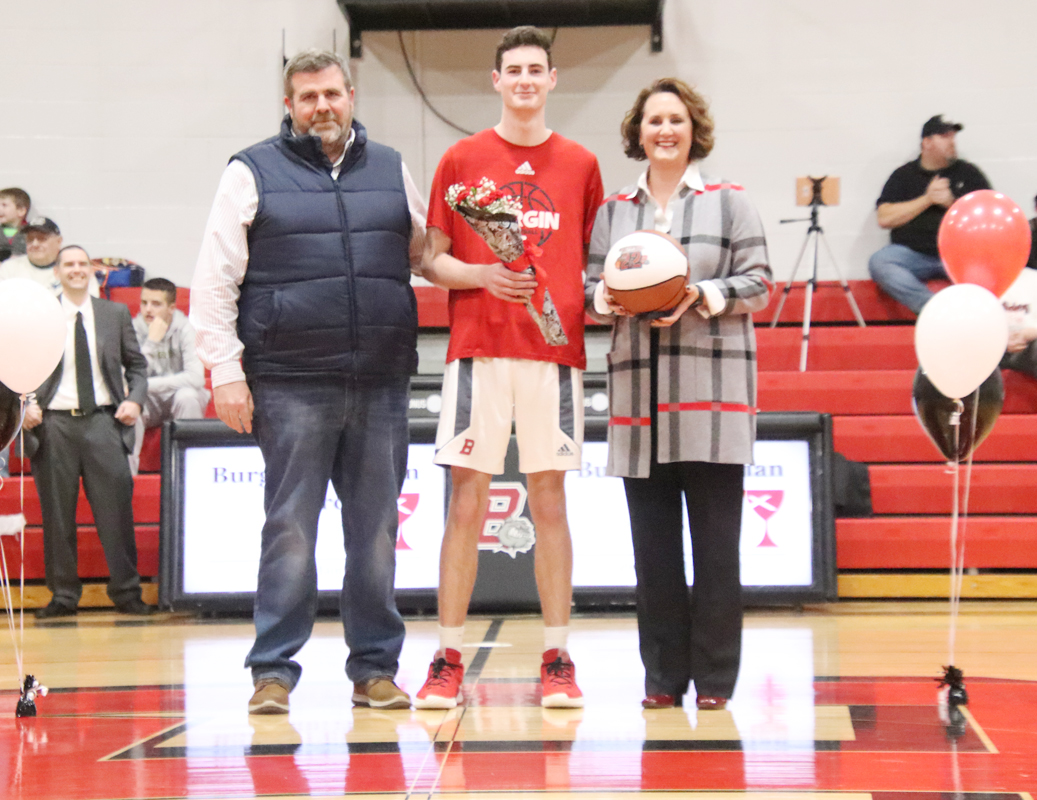 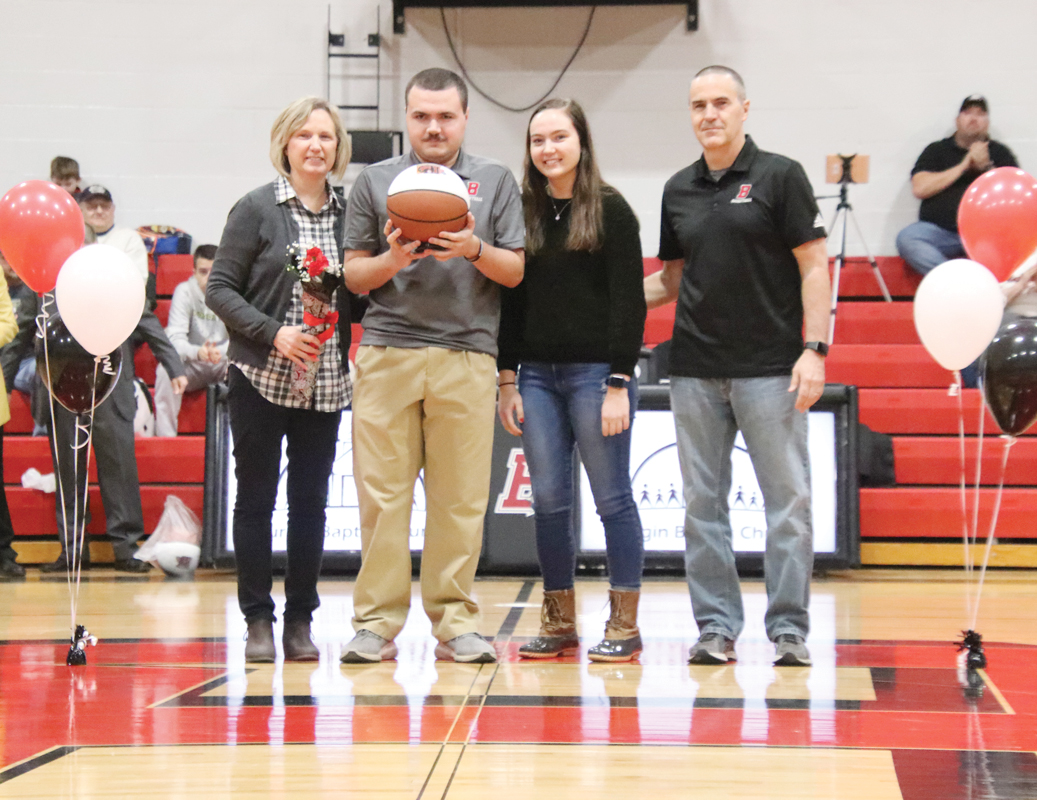 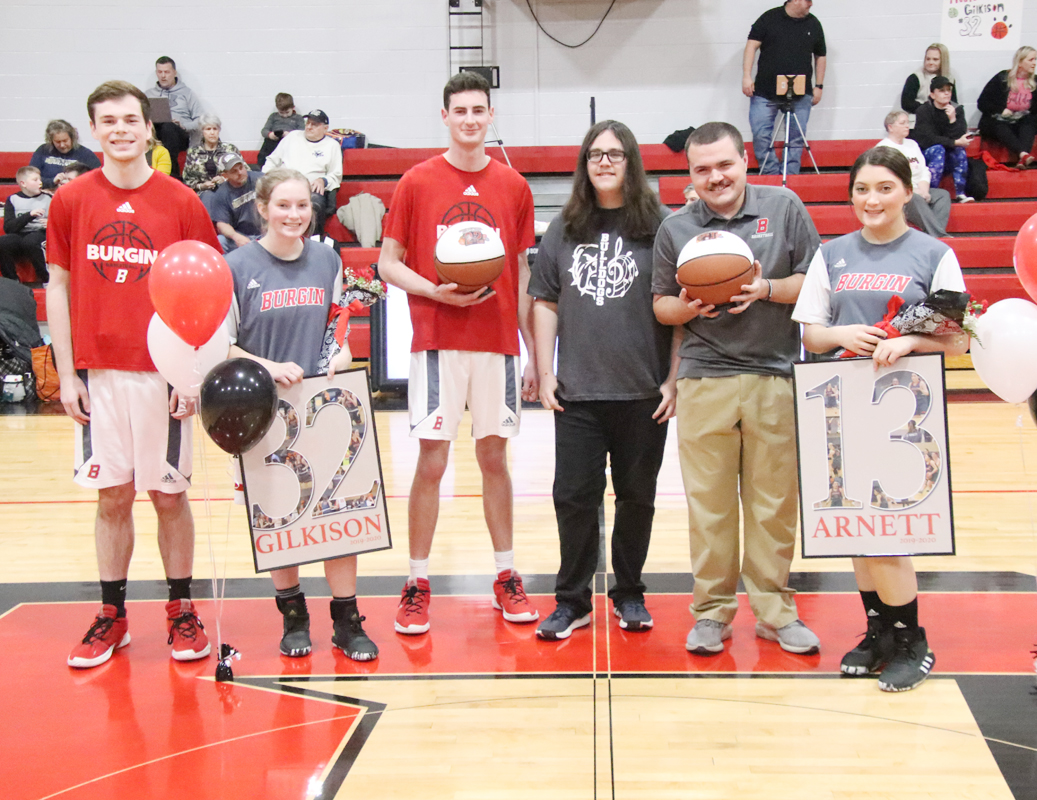