Hamlin: “It’s one of those games that humbles you” 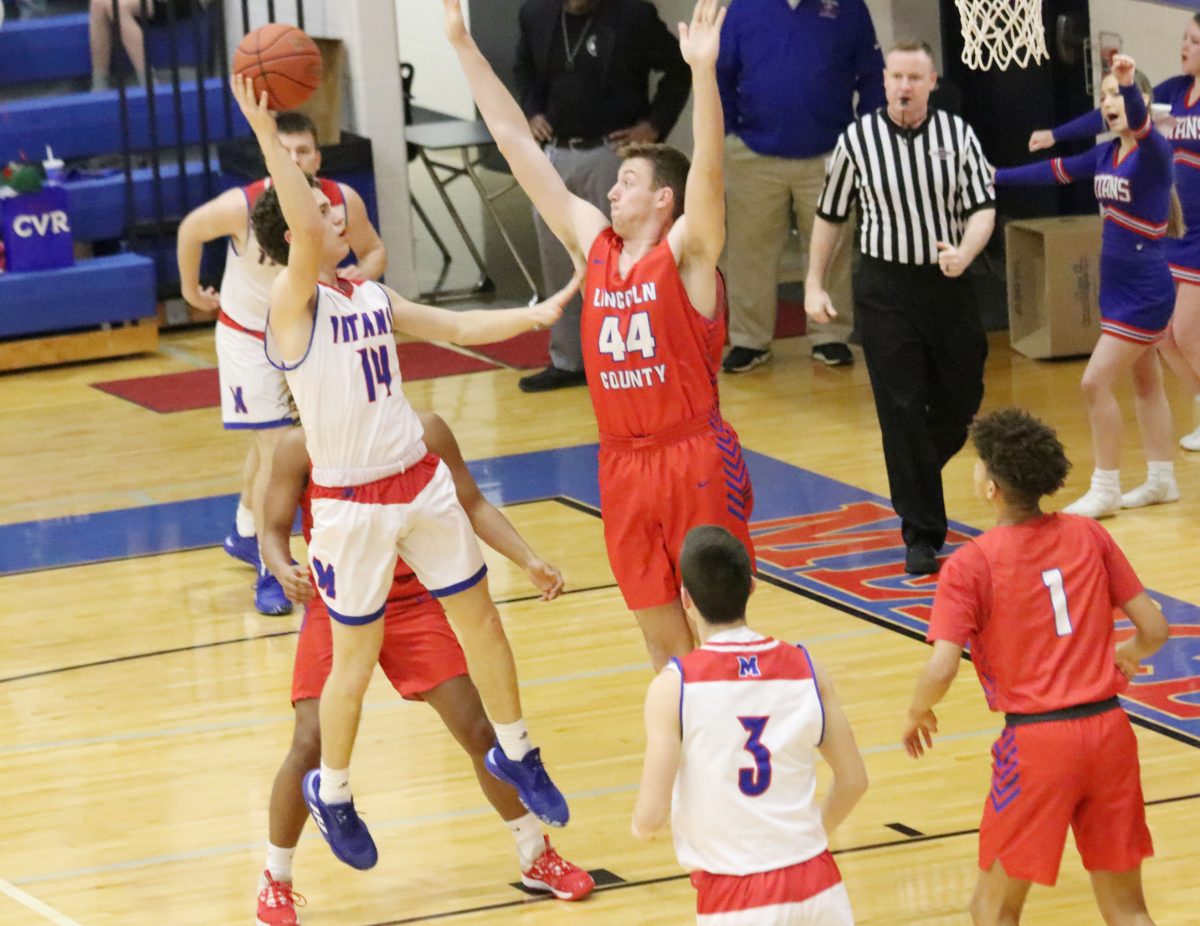 It was a night to forget for the Mercer County Titans (14-12) on Tuesday, Feb. 11. The Lincoln County Patriots (21-6), came in on Mercer County’s senior night and controlled the game from the opening tip to cruise to a 80-36 victory, handing the Titans their largest defeat of the season.

“First play of the game we had a miscommunication on defense, which led to a wide open shot. They sunk it just like they did all night. We had some good looks in the first quarter and we didn’t convert. A lot of credit goes to Coach Jackson and Lincoln County. Coach Jackson is a hall of fame coach for a reason,” said Head Coach Josh Hamlin. “His kids were fired up and ready to go. They got after us defensively and we didn’t really respond to that. I hate that for our seniors who have been really good. All of our kids are moving on to the next level whether it be athletically or academically. I hate that it had to go this way. But, if you asked me if we had to sacrifice tonight for a first round district win, I’d take it. The pain is not going to go away. It’s one of those games that humbles you.”

The Patriots started off the game on a 17-0 run before two free throws by Jamisen Lewis stopped the bleeding, momentarily. Lincoln led 22-2 after the first quarter, and the Titans got their first field goal off the shot of sophomore Brayden Dunn midway through the second quarter.

Lewis led the Titans with 12 points.

Elijah Frye, who led the Patriots with a game high 19 points, set the tone for his team from the opening tip.

“Elijah is a really good player, and he’s a very underrated player. He does a lot of things that doesn’t get a lot of attention. He’s one of the best on-ball defenders in our region,” said Hamlin. “His ability to fight through screens, play in the 2-3 zone and make things tough on the opponent is a special quality. In the past, he’s not been a great shooter. But this year, he’s elevated his shot and it showed tonight. I told him after the game I enjoyed watching him play and his maturation.”

Mercer County’s leading scorer, senior Kaelin Drakeford, was held to seven points. Drakeford left the game in the third quarter after an injury and didn’t return.

Hamlin talked about what he and his staff have to do to get their team ready for the final two games of the season and the district tournament.

“Our kids have had pretty good practices. It’s one of those things, as a staff and as a team, they can’t figure out what happens from the locker room into the gym,” said Hamlin. “That’s on us as a staff in trying to find the best way to prepare our guys. Basketball works in mysterious ways and the next few weeks will test out program. We’re going to have to enjoy these last few weeks and hopefully make a run when it matters.”

The Titans will be back on the court on Friday, Feb. 14, when they travel to take on Casey County at 7:30 p.m. 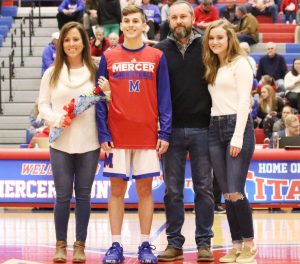 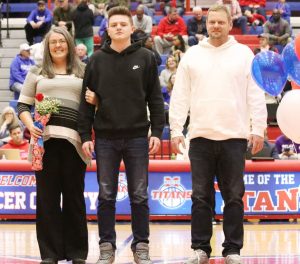 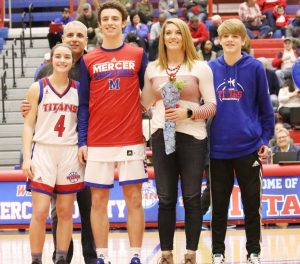 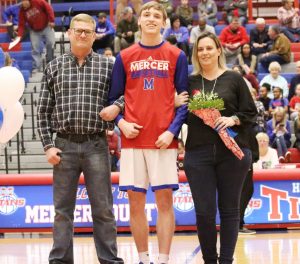 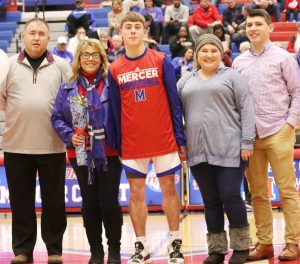 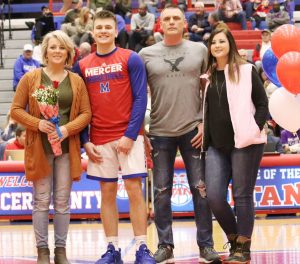 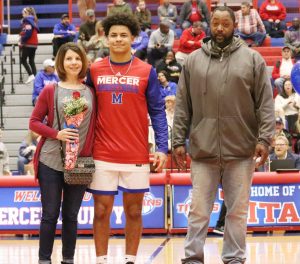 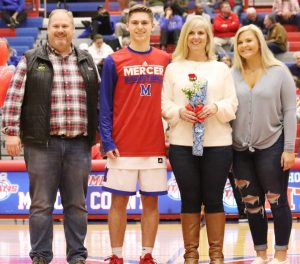 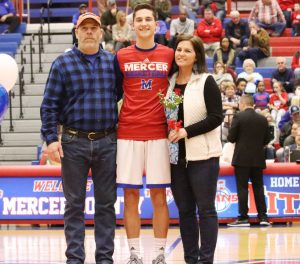 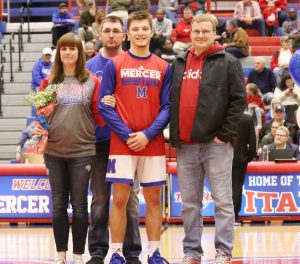