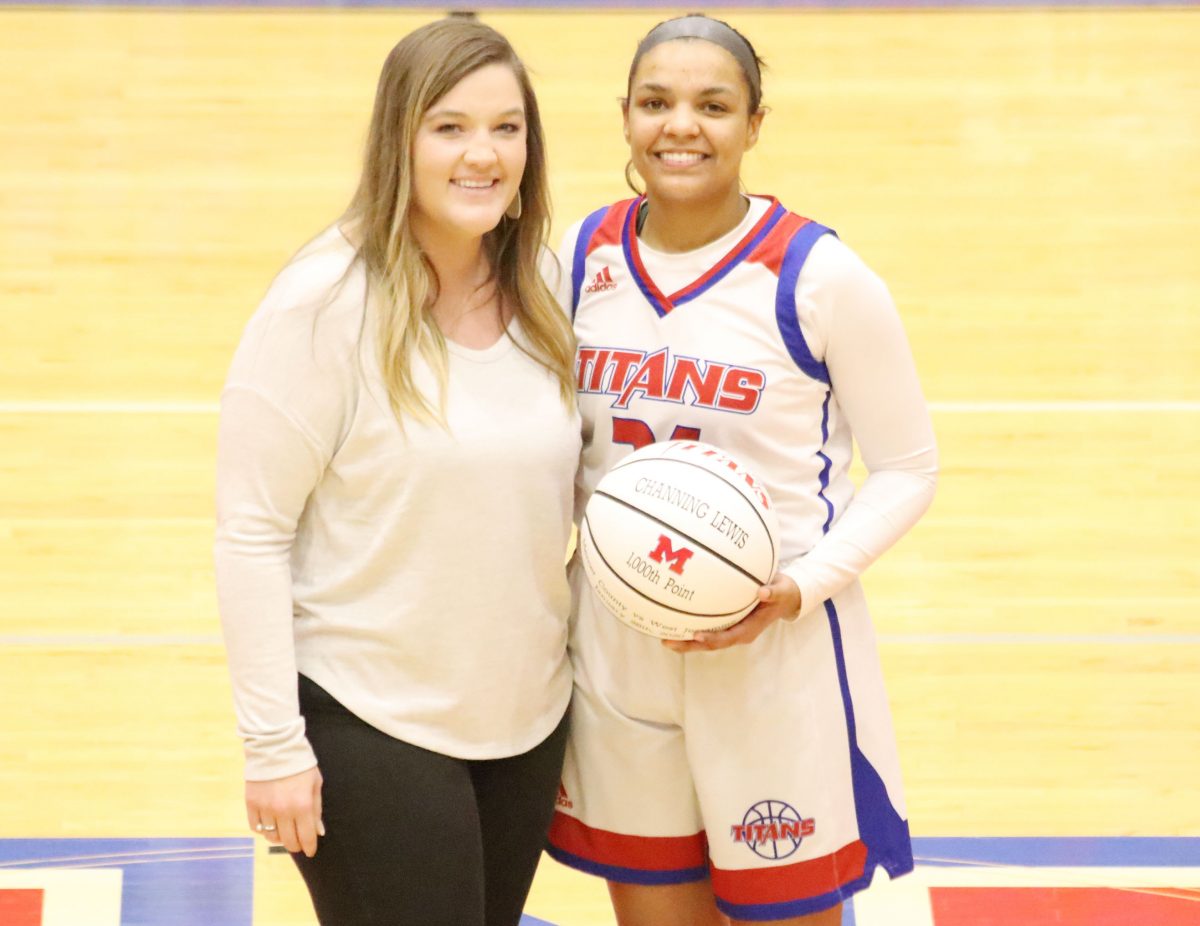 Senior night is always an emotional night. Although the Lady Titans (19-6) still have one home game left, Channing Lewis, Calicia Smith and Ariyana Rhodes were celebrated on Tuesday, Feb. 11, in an 86-43 victory.

Hayley Spivey has been the head coach for the Lady Titans for only two years, but has coached Lewis and Smith since their middle school years.

“When I first started coaching middle school, I coached the seventh grade team, and although they were in sixth grade, they played up,” said Spivey. “I’ve been around them since they were 10 years old and now they’re 18 and adults. It’s a little bit more special for me because I started so young with them and this is their senior night. I’ve been with them through it all. It’s important to have that senior leadership.”

Rhodes, who transferred to Mercer County during her sophomore year, missed last season due to a torn ACL, but Spivey said she has made an impact from the moment she became a Lady Titan.

“You’ve got somebody like Ariyana who moves in here, deals with injuries, but she’s just a great kid,” said Spivey. “I’ve been blessed to have her and our other two seniors. They are all fun to be around, easy to get along with and they set a great example for our younger players.”

Smith and Rhodes finished with 8 points and 2 points, respectively.

Lewis had a stat line to remember, posting a game high 19 points, 13 rebounds, 3 assists, 3 blocks and 2 steals. The same can be said for freshman Timberlynn Yeast, who scored 19 points, to go along with 10 rebounds, 7 assists and 3 steals.

“I don’t know that Channing even played her best game, but to have a stat line like that just says a lot about the type of player she is. When she gets it clicking, she’s tough to stop,” said Spivey. “And you got Timberlynn who filled up the stat sheet as well. Those two had really big games, but they still share the ball really well. They’re playing team basketball and that’s important with tournament time approaching.”

After a tough loss at Rockcastle County the previous night, the Lady Titans bounced back in a big way.

“We have three games left and all three are big games,” said Spivey. “To be able to bounce back less than 24 hours after the loss to Rockcastle and perform like we needed to is a testament to what we’re able to do as a team.”

“Ever since Love got back to 100-percent, she has been playing the best basketball I’ve seen her play,” said Spivey.

The Lady Titans led 38-19 at half time, started out slow in the second half but managed to get their lead up to as many as 46 points before ending the game with a margin of 43.

Mercer County has secured the No. 1 seed in the 46th District, posting a 2-0 record with wins over East and West Jessamine. 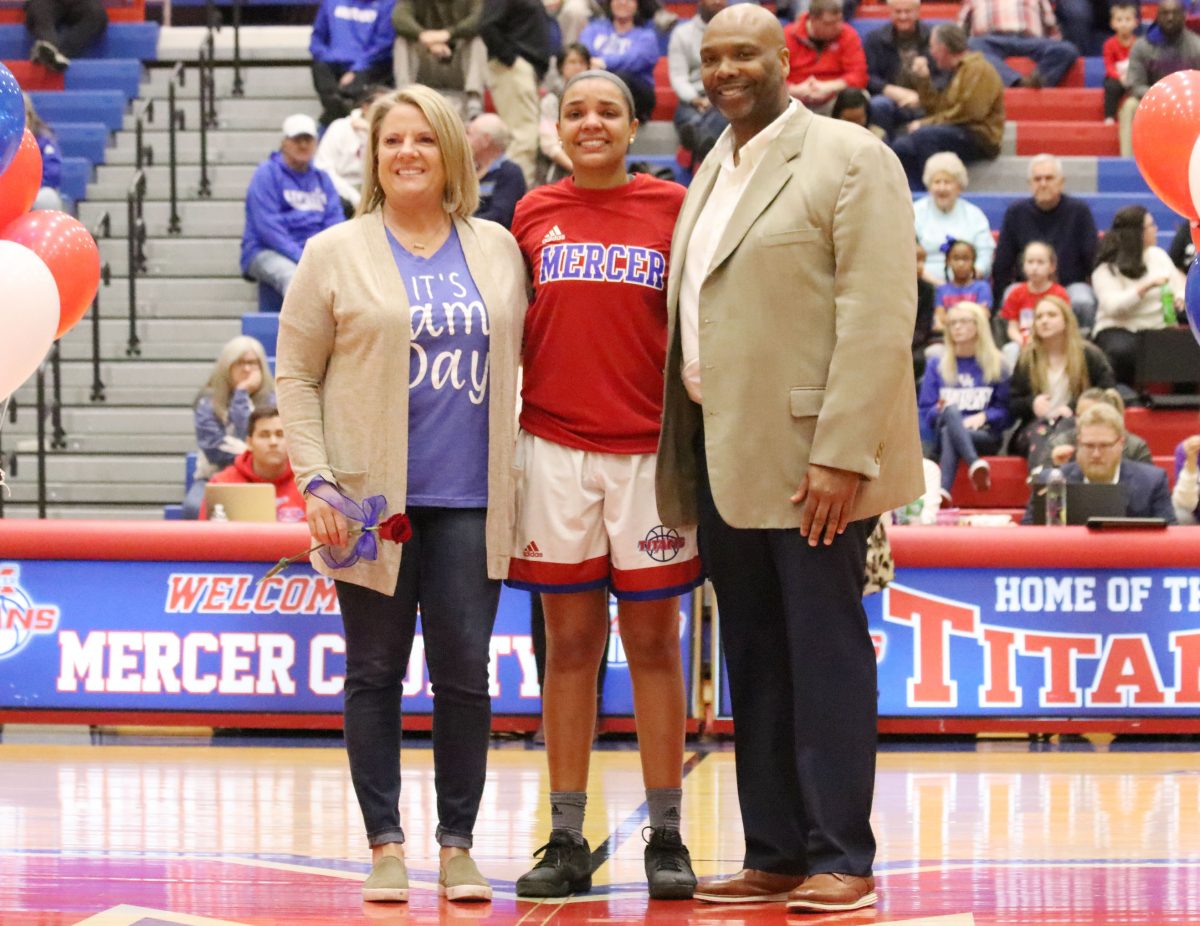 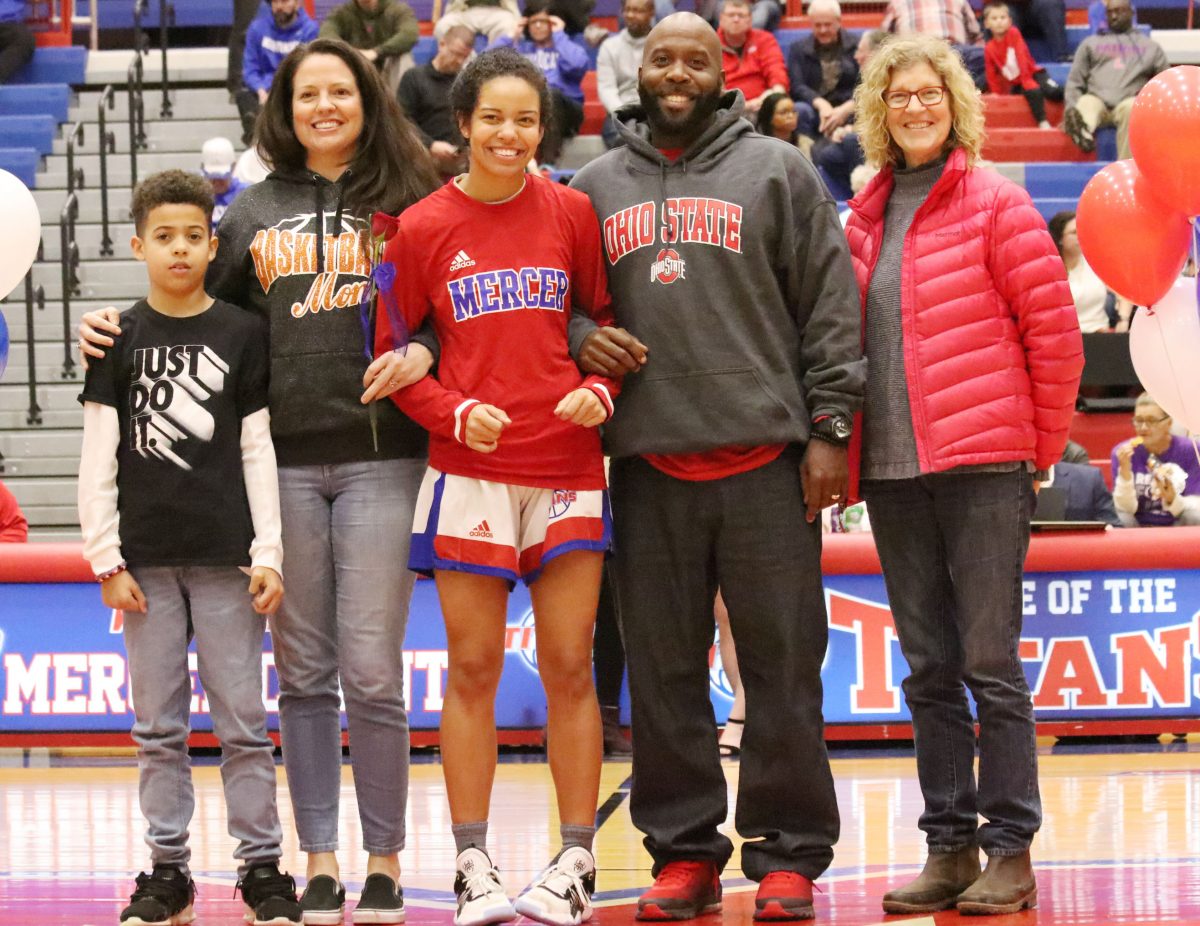 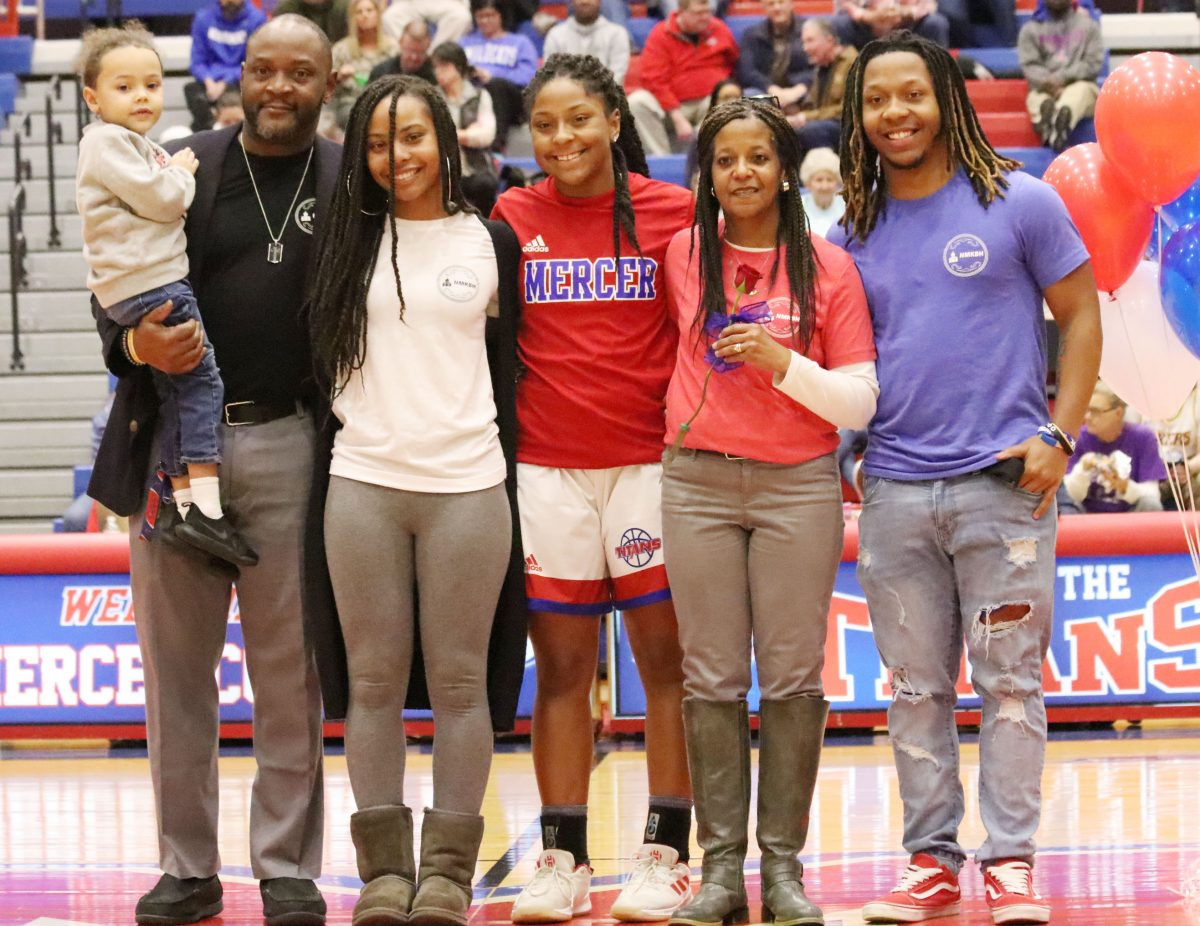