Couple Believe Fate Brought Them Together 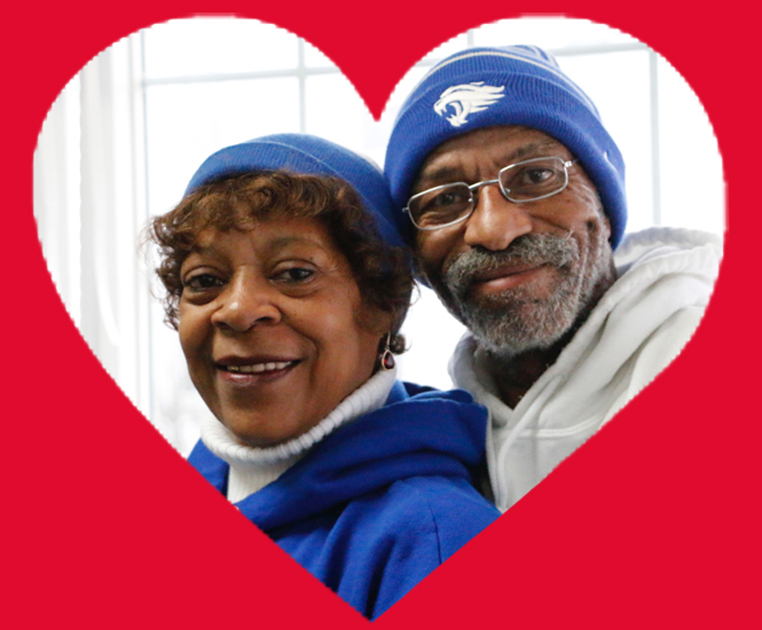 Fate is the word the Taylors use to describe their love story. Now settled in Harrodsburg, the couple has experienced a lifelong friendship spanning three counties and over 60 years.

Walter “Bucky” Taylor and Almetra (Smith) Taylor met in 1958 while Almetra was spending summers at her aunt’s house in Lexington.

“My friends and I were up an apple tree and saw Almetra and her cousins coming. We threw apples at them,” Walter said. “She wound up her shirt, picked up everyone of those apples and belted us back.”

Years passed and the two were together again at Martin Luther King’s march on Frankfort in 1964. Although their parents were friends, the couple remained distant friends for most of their lives.

Chance and random circumstance brought Walter and Almetra together finally in 2008.

“We happened to both be out in the same place,” said Almetra. “We chatted and started to catch up and I invited Bucky to the West Side reunion with me.”

The Taylors said they have been together ever since, turning their lifelong friendship into a romantic love.

“I asked God to help me find a good woman and he gave me a great one,” said Walter.

“It was my brother’s first marriage ceremony,” said Almetra. “Harrodsburg is the perfect town to grow old gracefully, surrounded by good friends and a great community.”