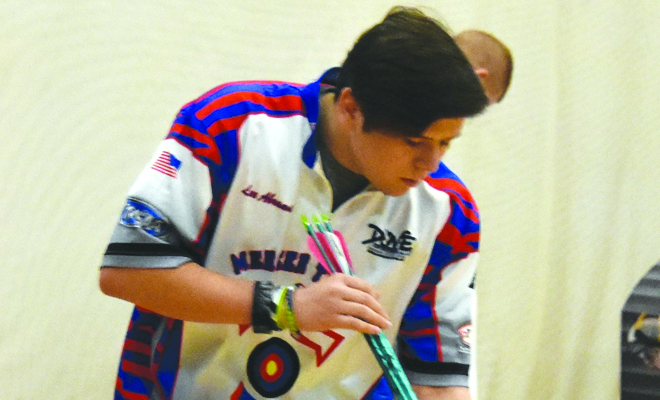 Senior Bailey Robinson was the top archer among females with a score of 281 out of 300, placing ninth out of 110 high school females.

Freshman Luke Coleman was the top male archer with a score of 276, placing 14th out of 67 high school males.

“We competed against some really good competition, archers who scored 298 and 299,” said Head Coach Eric Miller. “We were looking for a push this weekend, but shot our average for a fourth place finish. Our next tournament is for NASP Regionals. It will be a tough uphill battle.”