Coach Miller: “I know it’s there, it just needs to happen at the same time and we’ll make that push” 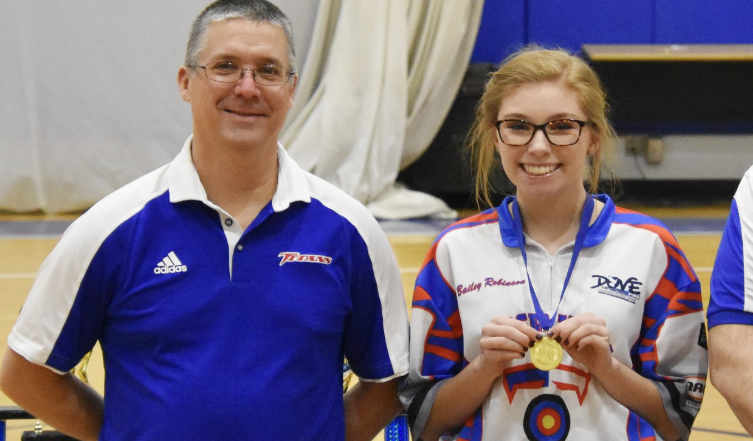 Mercer County senior Bailey Robinson (right) is pictured with Head Coach Eric Miller after placing 1st overall among females at the second state qualify tournament of the season for the Titans on Saturday, Jan. 25. (photo submitted by Eric Miller)

“The Winter Wonder Shoot was the first tournament we ever hosted,” said Head Coach Eric Miller. “We are now in our fifth season hosting this tournament as it has grown so much bigger over the years.”

Robinson shot 290 out of a possible 300, placing first overall among 21 high school females.

“What was impressive this weekend was not only consistency, but their (Robinson and Sparrow) continued focus and drive,” said Miller. “We have put in a lot of hours and sometimes things can get complacent, but they have kept pushing themselves.”

Mercer County will be back on the range this Saturday, Feb. 1, in the Boyle County Rebel Classic.

“We need to focus on not over thinking things at the Boyle County tournament this weekend,” said Miller. “Just trust in your shot form and take it one arrow at a time.” 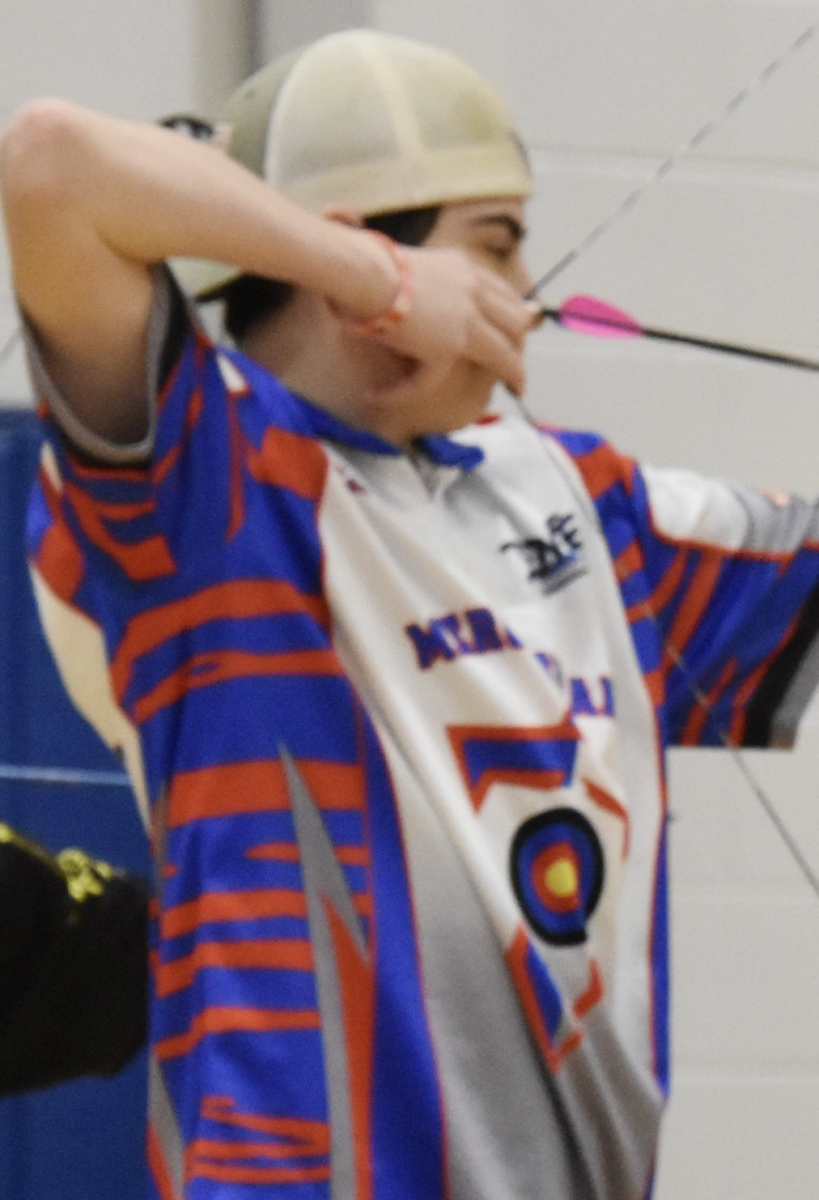 Mercer County sophomore Kameron Sparrow has his eye on the prize. Sparrow placed 2nd overall among males with a score of 285. (photo submitted by Eric Miller)