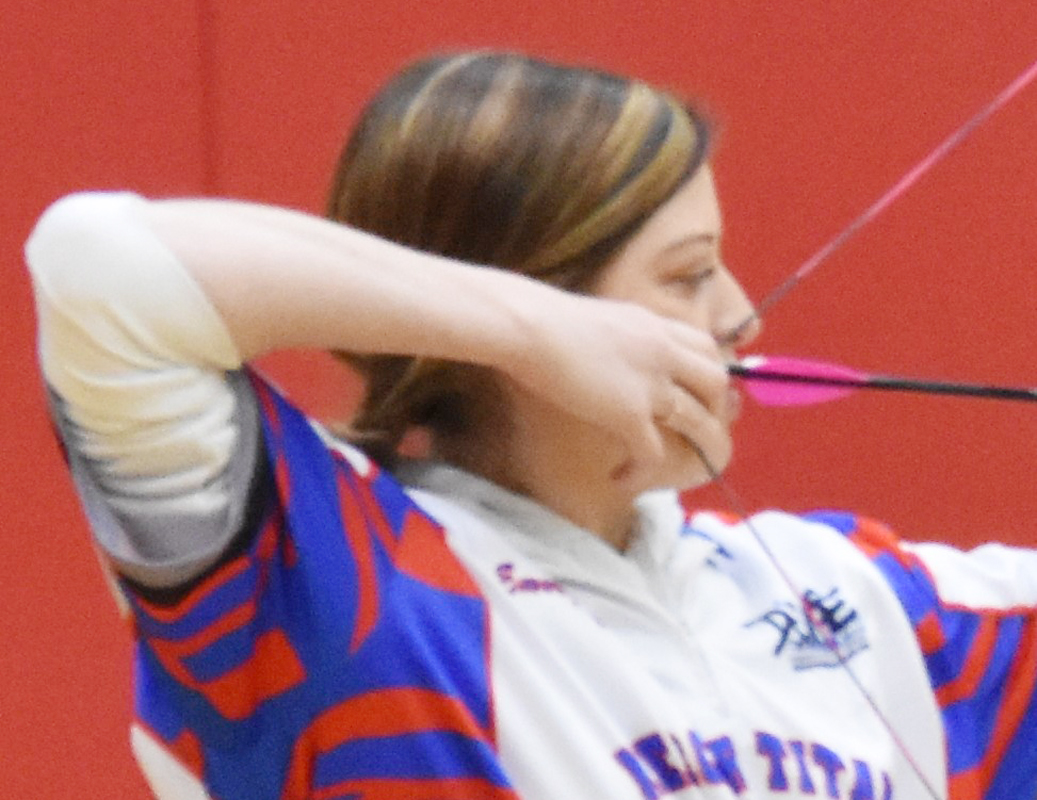 The Mercer County Titans archery team kicked off their 2020 season this past Saturday, Jan. 4, at the Scott County High School Cardinal Classic in Georgetown.

As a team, the Titans placed fourth overall out of six teams that competed in the competition.

Mercer County was sitting at third place up until the final moments, finishing with a score of 3,258.

Senior Emory Rogers was the highest shooter for Mercer County with a score of 280, a personal best.

After Rogers, junior Makayla Shearer, who also shot a personal best with a 279, placed 13th.

Robinson returns after having a stellar junior season, competing at The Open Championship this past summer and also the KHSAA and NASP State Tournaments. Head Coach Eric Miller talked about her improvement heading into her senior season.

The rest of the results for female shooters follow.

The Titans lost a lot from last season and having a young shooter step up is huge for the team.

“It is very refreshing to see someone like Kamron (Maddox) come in with the focus he has to help push this team forward,” said Miller. “If Kamron keeps pushing himself as he has been, the sky is the limit.”

“Many others were only a point or two away from their personal best as well,” said Miller.

The rest of the results for the male shooters follow.

“This team is still growing and has loads of potential to do something special,” said Miller. 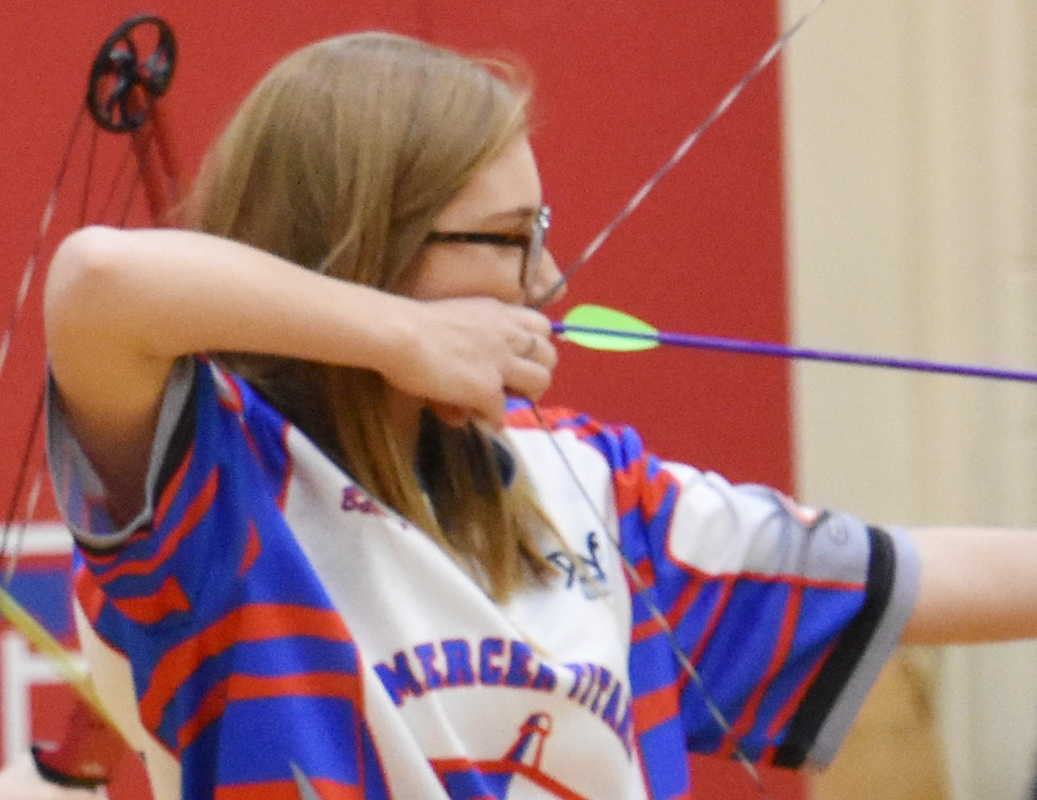 Senior Bailey Robinson returns as one of the top shooters for the Mercer County archery team for the 2020 season. (photo by Eric Miller)