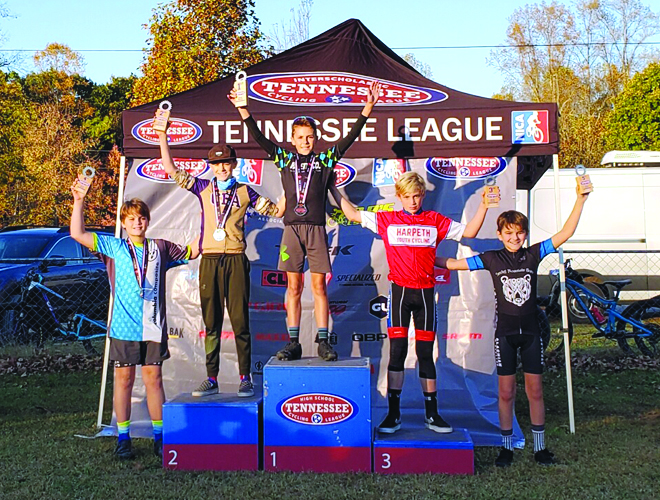 It’s been a memorable few weeks for one Burgin middle school student on the biking trail.

Bryar Bentley, a sixth grader at Burgin Independent,  competed at and came in first place in the final National Interscholastic Cycling Association (NICA) race of the season at St. Andrew’s Sewanee School in Sewanne, Tn., on Saturday, Nov. 3.

“It felt great. It just felt really good for all of my hard work and effort to finally pay off,” said Bentley.

The race was the state championship for Tennessee and Kentucky middle and high school athletes.

Bentley competed against 40 other competitors in the sixth grade division, and completed a four-mile course in 23 minutes and 11 seconds.

According to NICA, the course begins in the open grass field and tours through the campus of St. Andrew’s Sewanee School. It narrows to a gravel road before hitting single-track trails. There are a few passing areas in the course, where cyclists are only allowed to make a move in those restricted passing areas. Notable features in the course include the “microwave tower” and the new single track section before the final stretch.

Out of all divisions, nearly 500 cyclists competed in the championship.

Locally, Bentley trains at Shaker Village and at Capital View Park in Frankfort.

“I also put several miles on the road bike when I’m not practicing with my team,” he said.

Burgin and surrounding areas don’t have a biking team so Bentley is part of the Fayette County Composite  biking team based in Lexington.

NICA is now based in 31 states, with almost 20,000 amateur cyclists, around the country and will have a league in Kentucky starting in 2021.

Bentley has been cycling since an early age and wants to have a future in the sport.

“I started racing when I was seven and it definitely stuck to me over the years,” he said. “I’ve participated in other sports, but was drawn to the intensity and competitiveness of racing. I hope to one day get a scholarship and race for a professional team.”

Bentley plans to compete in the same race next season. 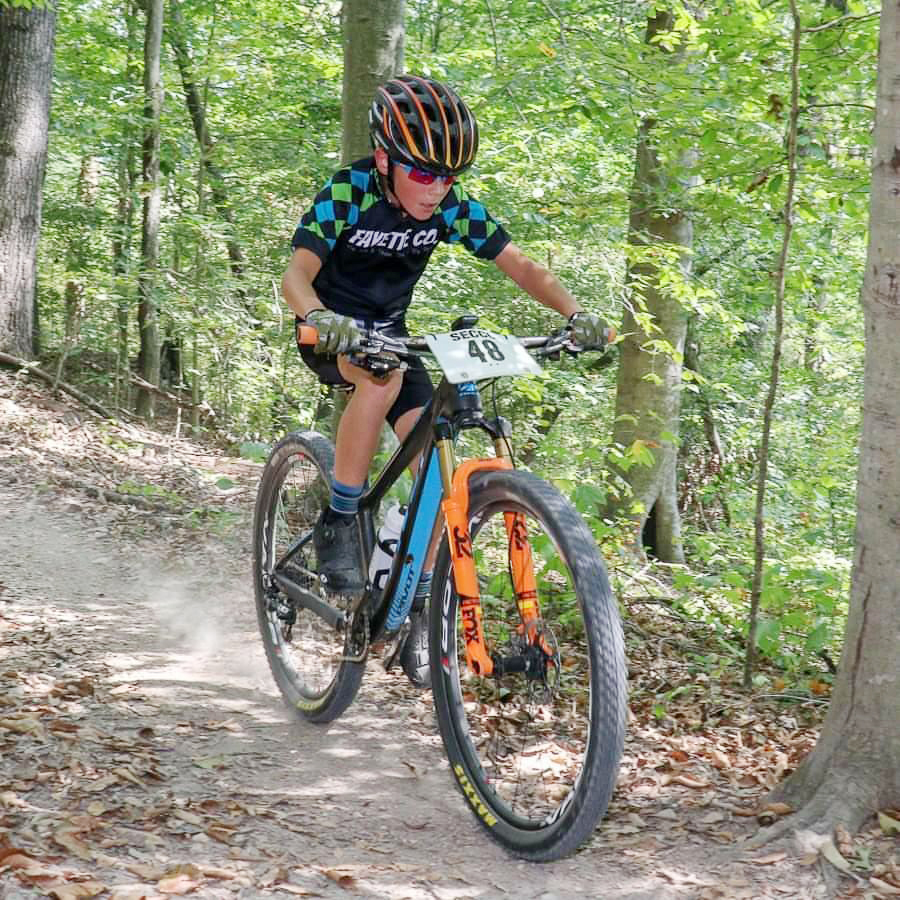