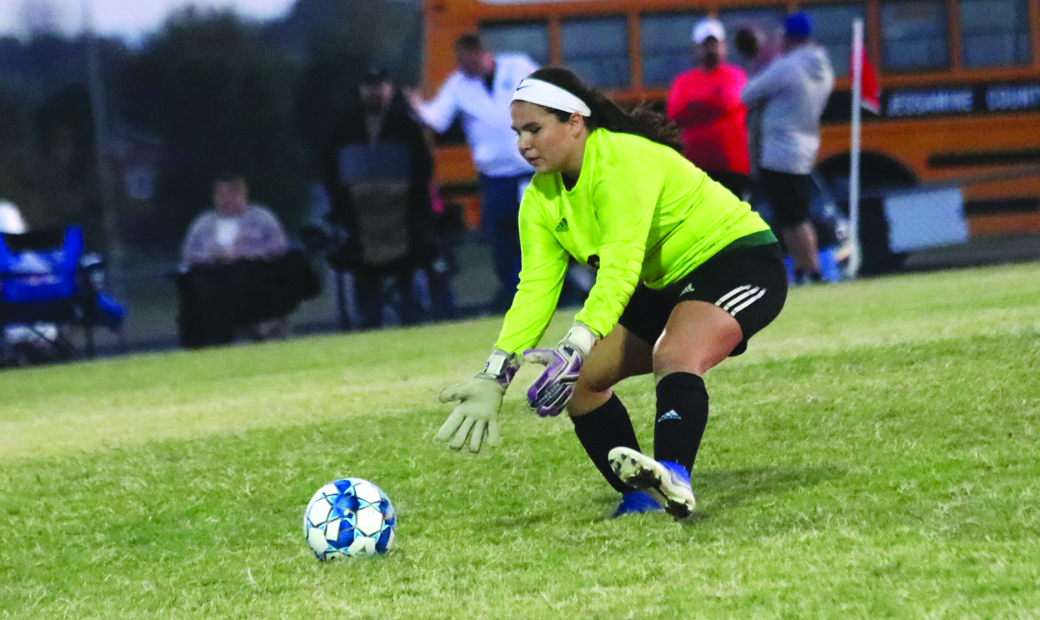 West Jessamine (13-6-2) has ruled the 46th District ever since becoming a new member back in 2012. Their domination continued on Wednesday, Oct. 9, after defeating the Mercer County Lady Titans (11-7-1) by a final score of 4-1 to claim their eighth straight district crown.

Mercer County dropped their first game of the season to the Colts by a final score of 7-1. The second game was 3-0 in favor of West.

The third matchup was the most physical. The Lady Titans switched things up on the field. Junior Bella Garrett, who normally plays the midfield, played on the back line. Head Coach Josh Culver did the same thing in their second matchup, which only saw West Jessamine score three goals.

“In the first half, we were trying something different and we had worked on it a couple days in practice and it just didn’t pan out and that’s part of it,” said Culver. “You have to adjust against a team that has a heavy offense like West. We had to try and find something that worked, and unfortunately, we didn’t. I was very proud of our hard work in the second half. We never quit.”

The game was scoreless for the first 23 minutes until Mackenzie Tucker won the ball inside the box and scored past Mercer County freshman goalkeeper Ryleigh Sipe.

Tucker, who leads West Jessamine coming into the game with 27 goals, had herself a day. Tucker scored a hat trick, bringing her total to 30 goals on the season.

Caroline Absher won the ball inside the box after a mistake by the Lady Titans defense, scoring the second goal of the contest in the 23rd minute.

Tucker connected on a cross for her second goal in the 31st minute, right before halftime.

Mercer County had one shot on goal in the first half off the foot of senior Abby Steele, but was saved by West goalkeeper Anna Rexford.

Tucker earned her hat trick in the 57th minute.

Junior Erin Darland scored the only goal for the Lady Titans. Darland won the ball and led the attack on a breakaway, scoring past Rexford in the 72nd minute.

Mercer County’s back line had a solid game. Take away a couple mistakes in the box and it’s a one goal game.

“Overall, playing together as a team on defense is what we try to do. That’s what we’ve worked on all season. It’s hard to get going on offense when you’re stacking like that,” said Culver.

Juniors Abby Dean and Bella Garrett along with senior Abby Steele were named to the 46th District Tournament All-Tournament Team after the game.

“A lot of people look at stats and you can’t look at that based on defensive play. I thought Bella (Garrett) made a ton of plays on defense, slide tackling and clearing a bunch of shots out. Abby (Steele), making as many runs as she does, stopping the ball, getting behind and slowing the team down. She’s been doing it all season long for us. Abby Dean is just a workhorse in the center. She’s all over the place. I thought all three did an excellent job all tournament.”

The last time the Lady Titans played in the region tournament, they made a run to the championship game. Culver talked about what his team needs to do in order to have that same success.

“We have to continue moving forward. We can’t let a game like this get our heads down and I talked to them about that,” he said. “It’s time to move forward. This tournament is done and now we have another one. We have to learn from this one and move on. Next week, it’s totally different teams so we have to prepare a little differently.” 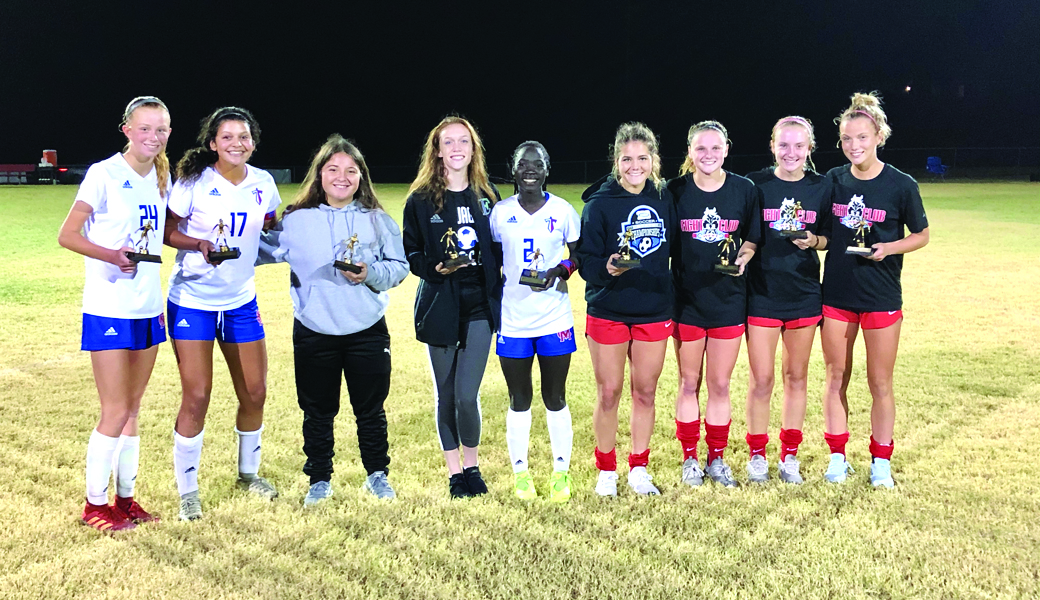