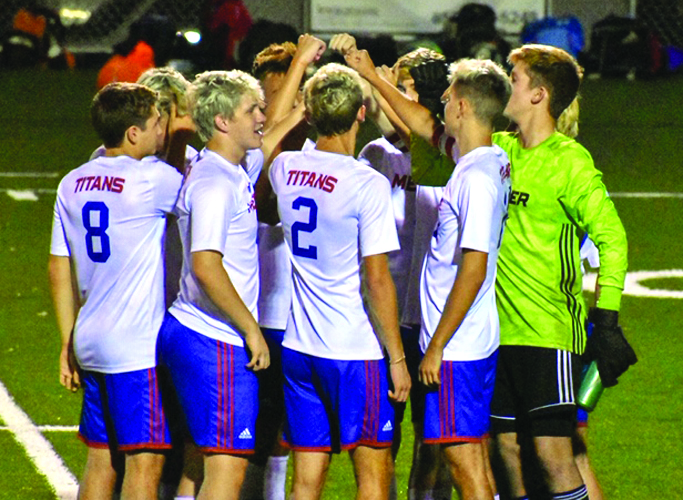 The Mercer County Titans soccer team huddle up before taking on West Jessamine on the road on Saturday, Sept. 21. (photo submitted by Marissa Walker)

In their second meeting on Saturday, Sept. 21, the Titans earned a 4-2 victory to improve to 3-1 in district play.

“I felt like we didn’t play very well the first game. We didn’t attack well in the first game and were not able to get good scoring opportunities,” said Head Coach Garrett Stark. “This game we came out and played the way we are capable of playing so it was good to see us playing well as a team.”

The only goal in the first half came off the foot of junior Jeron Winchester, which was assisted by junior Jamie Bordeaux. The Titans took a 1-0 lead into the half.

In the second half, Bordeaux got his, scoring on an assist from junior James Johnston.

A two goal advantage is always tricky in the game of soccer. The team that is trailing is just one goal away from putting the other team on their heels.

West Jessamine’s AJ Kinnell got West on the board, but the Titans answered back off the foot of senior Hunter Booth, which gave the Titans a 3-1 advantage midway through the second half.

Kinnell scored again, cutting the Mercer lead to 3-2, but the Titans answered back like they had all night. Booth scored the final goal for the Titans and the Colts weren’t able to recover.

“Every game is important to us as a team. We always want to challenge ourselves to play to the highest standard we can no matter who are opponent is,” said Stark. “Anytime we play a district or region opponent, they are tough games. We have a lot of respect for all the teams that we play and playing West twice within a week is tough on both teams.”

The Titans have three games remaining on their schedule. At home against Frankort, on the road against Boyle County and at home against Lexington Christian.

“With us now getting to the end of regular season play, we want to continue to challenge ourselves to play to the highest standard and we will continue to work on that everyday,” said Stark. “We need to stay focused on our team objectives and do our best to represent the Mercer County boys soccer program the best way we can.” 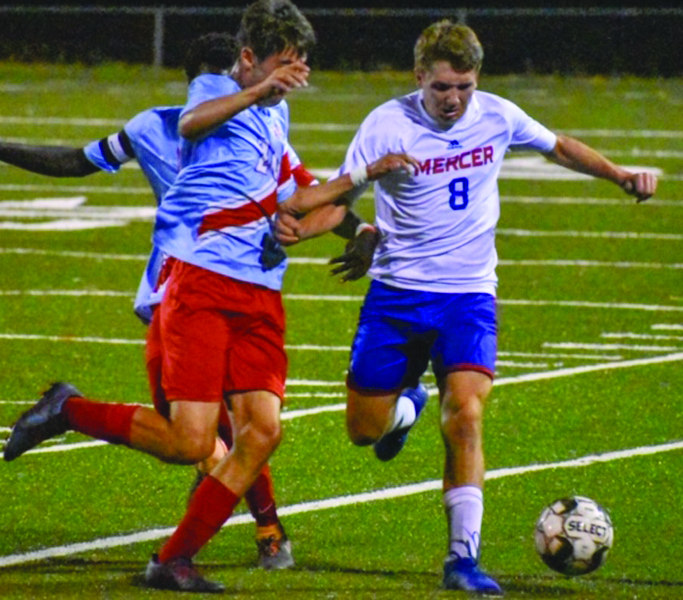 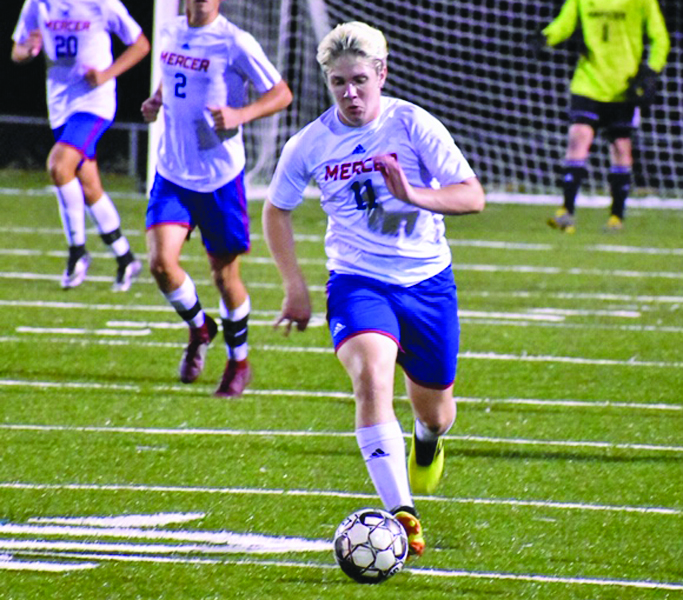 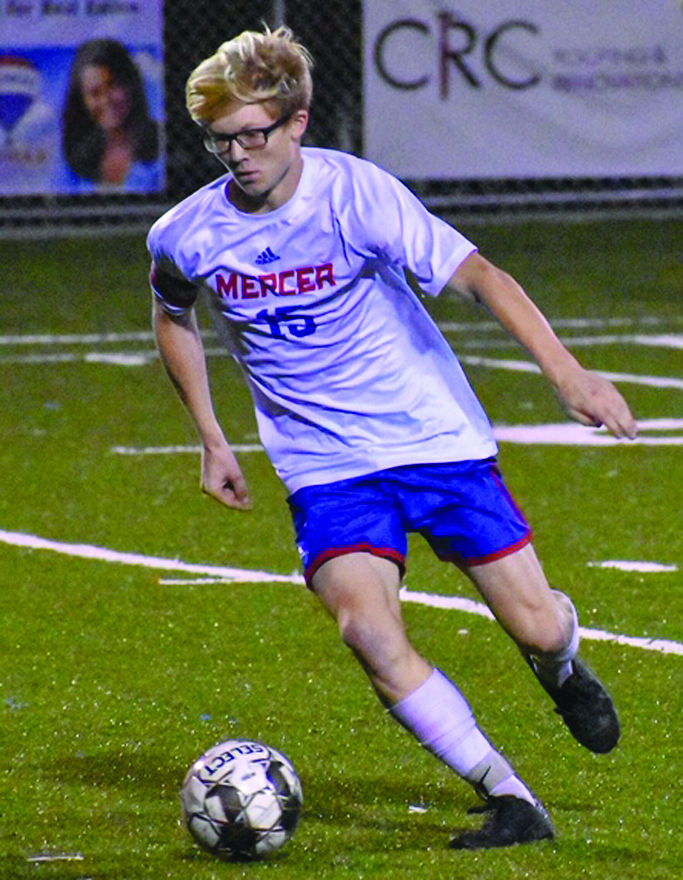