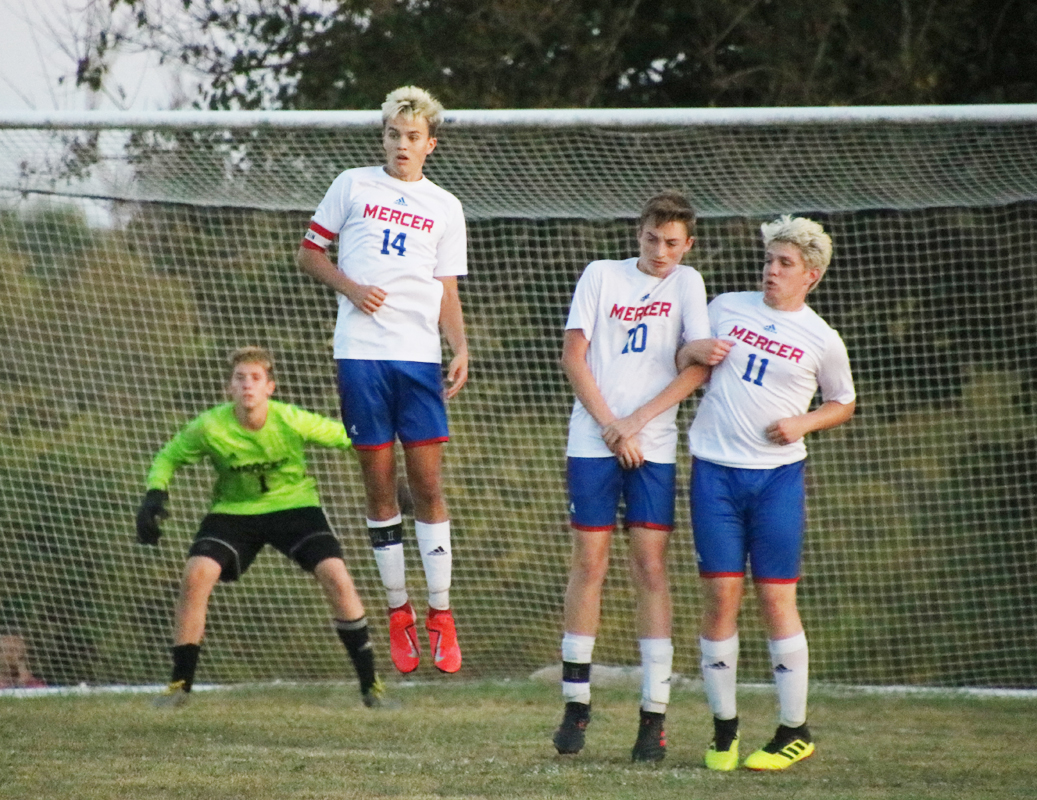 The Mercer County Titan soccer team (7-3-1) came out on top Tuesday, Sep. 17, in their region cross-county matchup with the Anderson County Bearcats (1-10-1).

The Titan attack was sublime, creating chance after chance from every angle, and a majority of the production was launched by Titan midfielders, senior Hunter Booth and junior Sammy Berger.

Head Coach Garrett Stark prepared his team to attack through the central area of the pitch and out wide.

Within the first ten minutes of the match, junior Jamie Bordeaux scored on a through ball from Booth, and Booth scored on a back angle cross from senior Nate Randall. A corner kick for the Bearcats was tapped in (30′) but eight minutes later, a turnover in midfield gave Berger an opportunity to set up Booth for an easy finish (38′) to make the score 3-1.

It was far too early to assume victory for the Titans, but it began to look like an easy win.

In the second half, the ball took a kind bounce for junior striker Jeron Winchester who smashed it passed the keeper (55′) to make the score 4-1, it was all but over.

The match could only carry on peacefully for so long; eventually, emotion was misplaced and shoves ensued. Harsh tackles, tumbling players, and questionable calls led to a very long and rough second half filled with excitement.

The Bearcats had opportunities all night but in the 72nd minute, the ball settled at the feet of a Bearcat attacker and he sent a high curling shot across and over junior keeper Aidan West. Seven minutes later, Anderson County broke on a counter-attack and a few beautiful passes cut through the Titan backline for an easy finish (79′) to make the score 4-3 with seconds remaining.

The Titans were able to hold off the Bearcats and the audible sigh of relief was heard on the pitch as the match official blew for full time.

Stark spoke about the Titans performance throughout the full 80 minutes.

“I thought we played well in the first half, we had a lot of good attacks, a lot of opportunities. We’re still not finishing as well as I would’ve liked to have seen tonight. We were up four to one and had the opportunity to go up five or six to one, but then gave up some counter-attacking goals late, so we still obviously have some things to work on, ” said Stark. 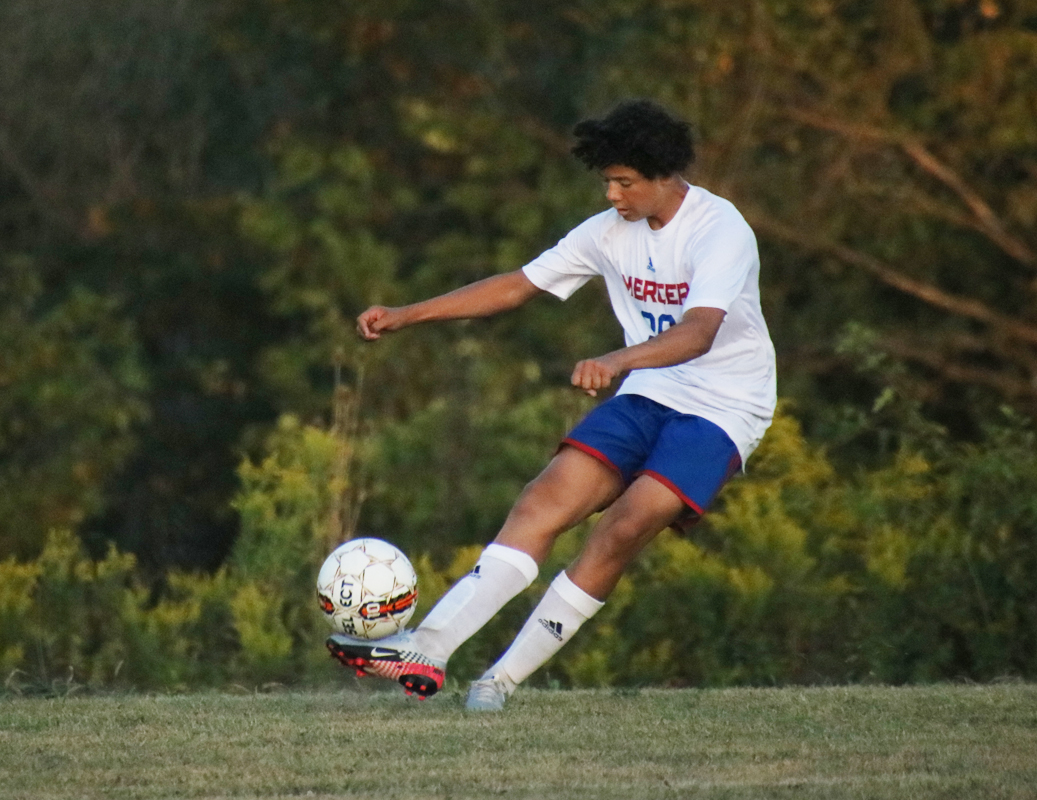 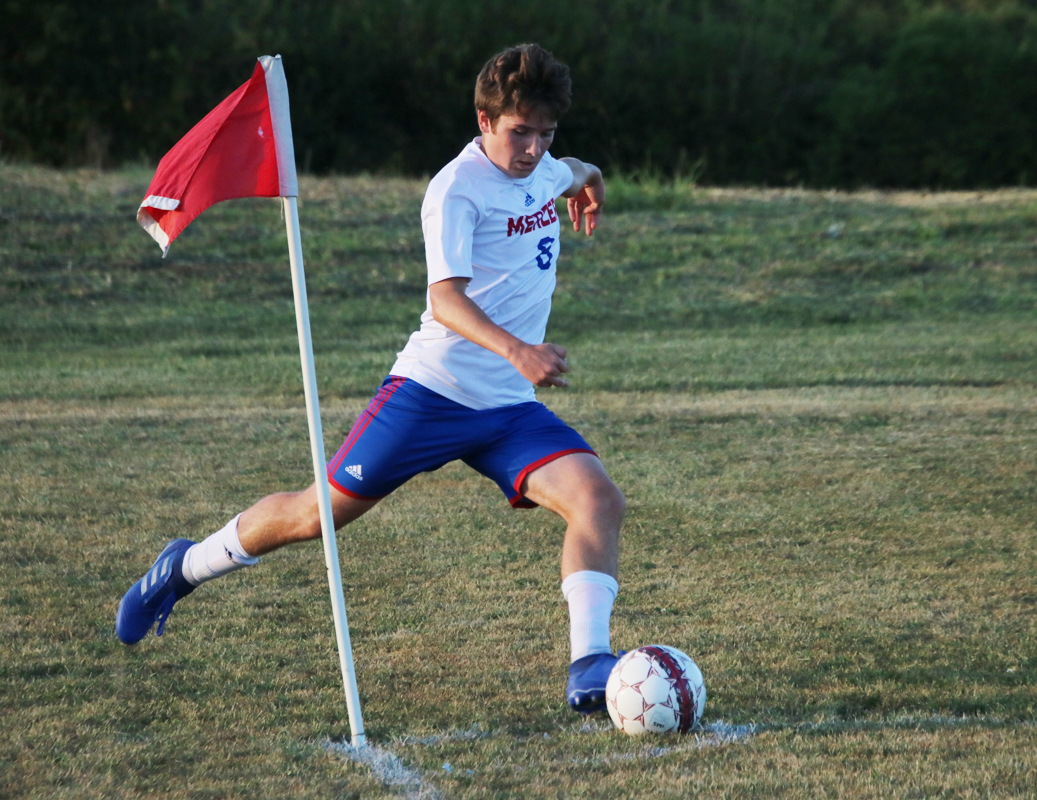