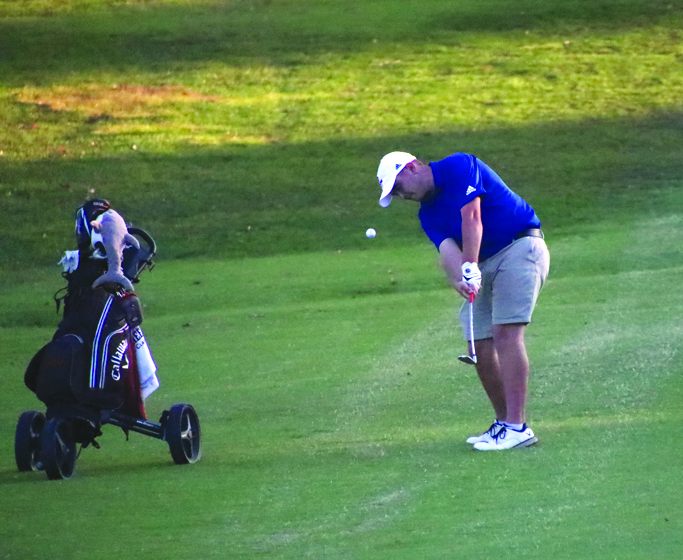 In one of their bigger matchups of the early season, the Mercer County Titans golf team lost a tough battle to the West Jessamine Colts on Thursday, Aug. 29, at Brightleaf Golf Resort.

“They (Gritton and Thompson) essentially did what they were supposed to do. They carried us, but our younger guys really struggled,” said Mercer County Head Coach Jay Anderson. “With the scores we posted, I would’ve been embarrassed if we won. We didn’t, but I try to make sure, especially with a young team, that we tried to take some positives out of this match. Even where you’re not playing good, you never know when a stroke is going to make a difference or not.”

Anderson said his team will go back and work on consistency.

“I know our young guys are going to go through these learning curves. I try not to let them get too down on themselves,” said Anderson. “I want them to think of the big picture. It’s a marathon and not a sprint. We’ll learn from this match and it’s on to the next one.”

Despite the struggles on the younger group, Anderson expects them to bounce back and learn from their mistakes.

“For these young guys, we threw them in the fire and learn by trial,” he said. “They’ll handle it. They listen and want to get better each time out on the course so I’m not worried about that. I have a lot of confidence in them, sometimes more than they do themselves.”

Anderson said Gritton and Thompson were happy with their scores, but being the competitors they are, wanted to get the win.

“My upperclassmen played well, but they didn’t like that we lost,” said Anderson. “I expected that but it’s always reaffirming to see that.”

The Titans will be back out on the course on Tuesday, Sept. 10, when they take on Lincoln County at the Dix River Golf Course in Stanford. 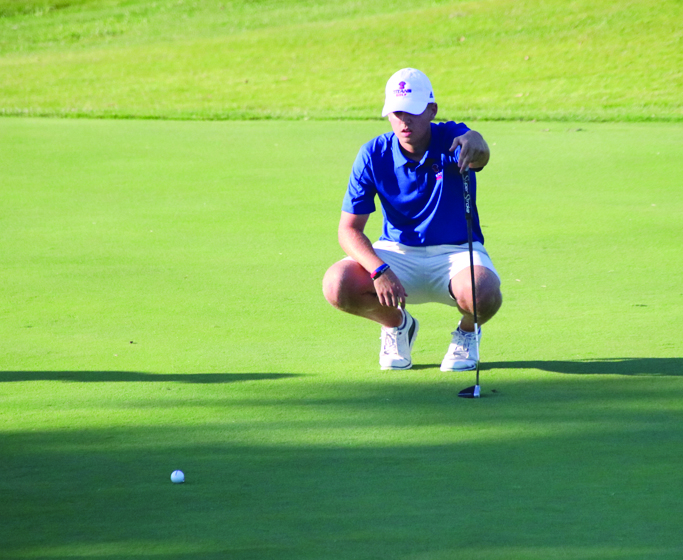 Mercer County senior Reed Gritton lines up his put and reads the green in a match vs. West Jessamine on Thursday, Aug. 29, at Brightleaf Golf Resort. 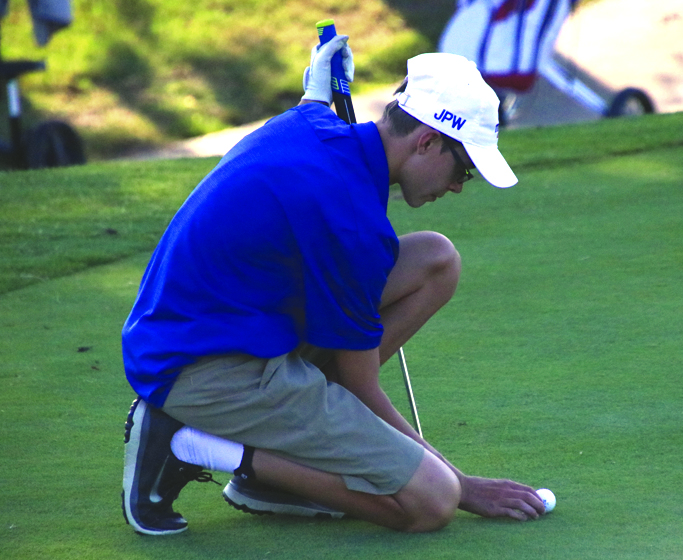 Mercer County eighth grader Levi Cheek lines up his put on the sixth hole at Brightleaf Golf Resort, in a match vs. West Jessamine on Thursday, Aug. 29. 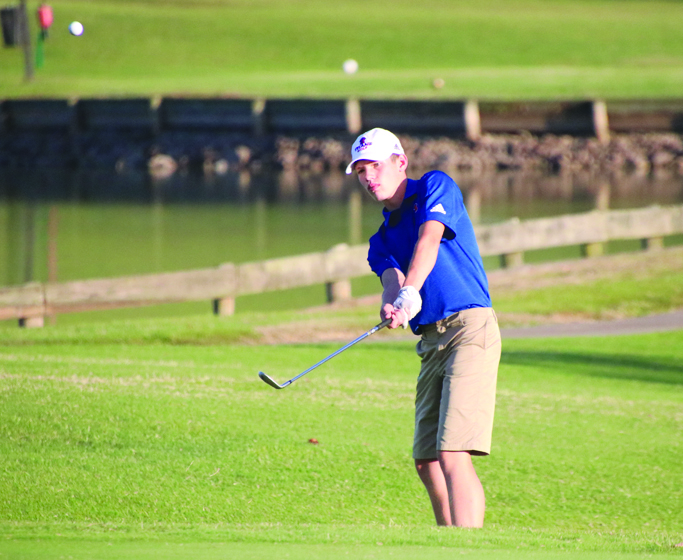 Mercer County junior John Whited ships a ball out of the rough and on to the green in a match vs. West Jessamine on Thursday, Aug. 29, at Brightleaf Golf Resort.