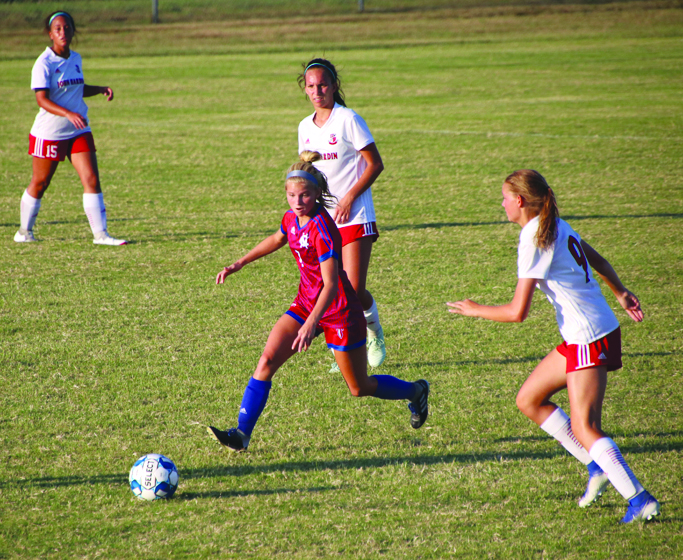 It’s never easy losing to a district opponent by a wide margin. Since their 7-1 defeat at the hands of West Jessamine in early August, the Mercer County Lady Titans soccer team (4-1) have reeled off four straight wins and are in the midst of their strongest stretch during the young season.

With wins over East Jessamine, North Hardin, and most recently, Danville and John Hardin, the Lady Titans sit in good position with four crucial road games coming up.

Here is a recap of their two most recent wins against John Hardin and Danville.

The Titans took a commanding lead early in the game. It only took one minute of play before junior Bella Garret finessed the ball into the net from just inside the top of the box.

Keeping possession is very important if you want to win and the Titan midfield dominated possession for the full 80 minutes. Head Coach Josh Culver was pleased with his player’s intelligent passing and ball movement.

“Overall I think we played well as a team. The ball movement was there, we were moving the ball all over the place, “ said Culver.

Culver emphasizes to his team the importance of keeping possession, but he believes that the Titan attack should have been more direct, focusing less on possession and more on quick, intelligent passes.

“In the first half I felt like we had a more direct attack with fewer passes, and I felt that that’s what helped us get our two goals, “said Culver. “I always emphasize possession, the longer you’re hanging onto the ball, the more opportunities you’re giving yourself to go and score, but there was never really that direct forward attack, it was building up slow and then we got stuck,” said Culver.

The Titan attack won a free kick on the right side of the field and junior Abby Dean (16’) put the ball on frame, the Bulldog keeper did the rest, the ball went straight through her gloves and into the back of the net.

The Titans kept the ball at their feet for most of the remainder of the match until (72’) the Bulldogs won a corner off of a quick counter-attack. The cross was deflected and fell perfectly to the Bulldog attacker who shot the ball off of the Titan keeper Riley Sipe and into the back of the net.

The final eight minutes were intense, and the bulldogs attacked convincingly. With just one-minute remaining John Hardin sent a long shot off the crossbar and won another corner, but the Titans persevered and won the match by one goal.

This game was preparation for the next time the Lady Titans take the field, against Madison Central. Culver spoke some about how he thinks the team bettered themselves and could show improvement.

“As far as finding feet and playing as a team, yes. The speed of play and intensity won’t get us there this week, we’ve got Madison Central on Wednesday and that’s always a tough team, “ said Culver. “ That’s why we schedule these tough games, we’ve got to challenge our kids early, we’ve got to get them ready for districts and regions, and tonight I really think we did a good job of working together.”

The Lady Titans will be back on the pitch Wednesday, Sep. 4, when they travel to face the Madison Central Lady Indians.

Before their close win against John Hardin, the Lady Titans handled the Danville Lady Admirals (3-3) with ease, by a final score of 5-1, on Wednesday, Aug. 28.

“All around, the teamwork itself has been the most impressive thing the last three games,” said Culver. “They are moving around well, communicating well and nobody is getting on each other in a negative way. It’s constant positive vibes, positive conversations and they’re always looking to better one another.”

Sophomore Marlie Charles opened up the scoring for the Lady Titans in the seventh minute, picking up a rebound in the box and beating Danville goalie Sophia Sanders to give Mercer County an early lead.

Twelve minutes later, junior Hailey Lawson scored her first goal of the season in similar fashion, finding a loose ball in the box and scoring with ease.

With 11 minutes left in the first half, senior Abby Steele, who normally plays in the back line, was in the right place at the right time and scored inside the box to put the Lady Titans up 3-0. No more than 45 seconds later, Garrett scored her second goal of the season.

Mercer County had a commanding 4-0 lead at the break.

Coming out of halftime, Danville played a little more aggressive, creating opportunities and putting pressure on the Lady Titan defense.

Sophomore Love Mays got in on the action off a lob assist by Garrett which fired up the Lady Titan bench with 22 minutes left to play.

Mays is tied for the team lead in goals, with three, with junior Abby Dean. Mays also had an assist against the Lady Admirals.

Ashley Rankin scored Danville’s lone goal in the 60th minute, but it was too little too late to stage a comeback.

Freshman goalie Ryleigh Sipe has been a strong presence in goal, only allowing two the last three games, while the Lady Titans have scored 13 in that span.

“She (Sipe) has really picked up a lot these past few games and I think giving her an opportunity at the Bluegrass State Games really gave her some much needed experience early in the season,” said Culver. “Our back line and Ryleigh have really trusted each other. She’s laying out for balls and she’s doing a heck of a job.”

Mercer County will be back on the pitch on Saturday, Sept. 7, when they travel to take on Madison Central at 7:30 p.m. 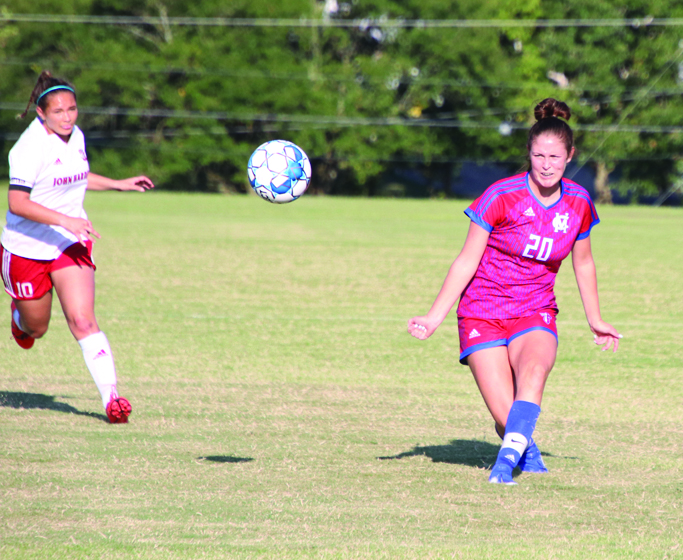 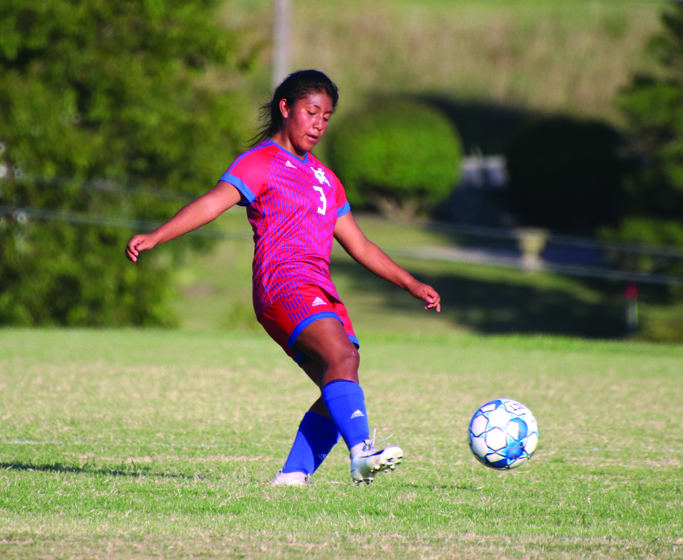 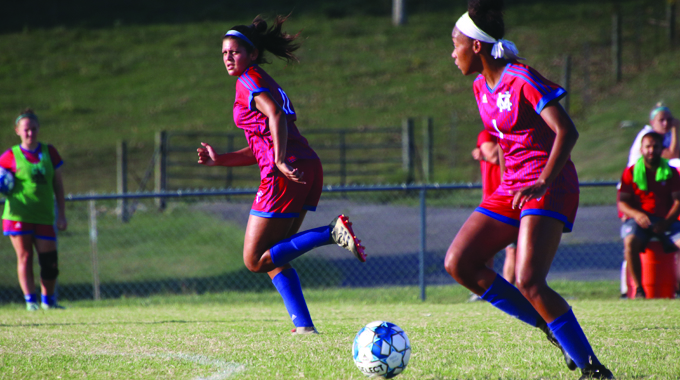