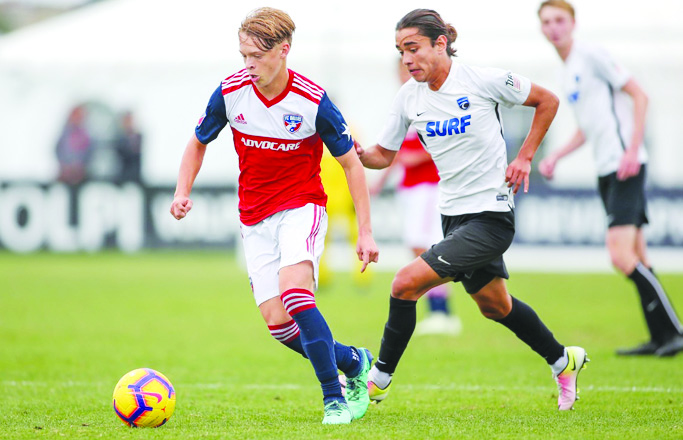 Ayden Nocus (left), now a senior, has trained with FC Dallas Academy in Texas since 2015. (photo submitted by Shelly Nocus)

Living out a dream is not something every kid is able to do. For Ayden Nocus, that dream is a reality.

Nocus, 17, born in Danville and grew up in Harrodsburg, has been a part of the FC Dallas Developmental Academy in Texas since 2015.

“Everything was new, but it was actually an easy transition to the new school,” said Nocus. “I was paired up with another player in the academy during the first few days. He showed me around and taught me the system. It was easy to make new friends since I was part of a team.”

Nocus completed the first half of his seventh grade year at King Middle School before moving to Texas.

He said he has loved the sport since he could walk, learning the fundamentals of the sports at the age of four.

Nocus’ sister, Kylee, was also a soccer player on a Mercer Youth Soccer Association (MYSA) league team and he loved being around the game since then.

“One time, her team was going to be short a player so they asked me if I wanted to play,” said Nocus. “The kids were all a couple years older than me, but I was so excited to play in a real game. I’ve loved it ever since.”

Nocus said his family has always been supportive of he and his sister.

“They have always let us try new activities and encouraged us to do our best in whatever it was” he said. “My sister has been very happy making Texas her home.”

During his time in Mercer County, Nocus began playing organized soccer at MYSA and joined the Central Kentucky Soccer Club (CKSC) in Danville.

“I still keep in touch with friends from school from when I lived in Harrodsburg,” he said. “They keep me updated on what they have been doing and I do the same.”

After a few years playing for CKSC, Nocus took his talents to Lexington FC. It was there where a European scout, who represented a few small clubs in Europe, took notice of his talents. Nocus took advantage of the opportunity and went overseas when he was 11.

“I was told I could join those academies, but there were a few regulations,” he said.

Due to FIFA, international and citizenship rules, it was difficult for Nocus to stay in Europe.

After his European trial, Nocus was invited for a trial at FC Dallas, which is one of the top developmental academies in the United States.

“After that trial, I received an invitation to join their academy and I knew right away that I wanted to,” said Nocus. “We had family discussions about it and decided we would make it work.”

Nocus first moved to Texas with his mother, Shelly, and his father, Monte, and sister later followed suit.

“We wanted to see if we liked Texas and the area before the rest of the family made a commitment to move. My dad and sister visited on all of their breaks and holidays,” said Nocus.

When you sign with a developmental academy, high school soccer is out the window. Instead, FC Dallas Academy travels to Mexico and other international countries to take on top youth talent around the world.

“The developmental academies play year round and have training daily with games played on weekends,” said Nocus. “When I moved to the FC Dallas Academy, I noticed the difference in schedule right away.”

A typical day in the academy involves arriving in the morning, practice first and then head to class.

“By not having practice after school, I was not used to the free time when I first moved,” said Nocus. “It really gives me a chance to do a lot of other things and I have more time for homework too.”

Nocus lives a few miles from the complex, so transportation isn’t a problem. Back in Kentucky, practices would be in Lexington so travel was always a struggle.

At the academy, traveling is on another level.

“When I was in Kentucky, players would usually ride to games with their families and reserve hotel rooms if the games were further away,” said Nocus. “The academy team all travels together on a bus or plane. They also see all of their players as professionals. The way we behave on road trips and outside of training has to be very professional.”

Nocus said if you break the rules, you might even get released from the academy.

“We sometimes miss our school classes if we are on a road trip, but we have study halls on our trips and when we return, we may have to put a little extra time in for school to make up the work,” he said.

The academy is a no nonsense, professional environment, but it is in the best interest to their players.

“The team is very close, like a family,” said Nocus. “We have a good time on road trips and enjoy sightseeing and making memories.”

Nocus is very thankful that the academy is fully funded.

“In Kentucky, it was a pay-to-play model and you have to pay fees and travel costs,” he said. “Having fees covered at the academy as well as benefits of a nice locker room, top notch facility and team trainers pushing me to work my hardest so I can continue to be a part of the program here in Dallas.”

Each year you play with the academy, your contract must be renewed. After each year, academy players are individually called into the coach’s office for a meeting and player evaluation.

“You are told at that point whether you have made the academy for the next year. That time of year is the most difficult because sometimes good friends get cut,” said Nocus. “Whatever the outcome, we always remain friends and support each other’s goals. I have friends all over the world that I have met because of this academy and I would not trade that for anything.”

Nocus said another difference playing for an academy brings is the way the team changes.

“One day you might be playing with a teammate and the next week they will be gone because they signed a pro contract,” said Nocus. “But we are also happy and supportive of our teammates who have signed pro contracts or earned college scholarships.”

Recently, Nocus renewed his contract for the U19 FC Dallas Academy and is signed for the year.

“This year, I am a high school senior so it will be my last with the academy,” he said. “I am blessed to have received a lot of recruiting emails and calls from college coaches across the national at all levels.”

Nocus has visited several schools, including the University of Louisville, and has narrowed down his choice to three schools.

Nocus said he didn’t want to name colleges until he makes the best decision for himself and his family.

“I plan on making a commitment very soon,” said Nocus. 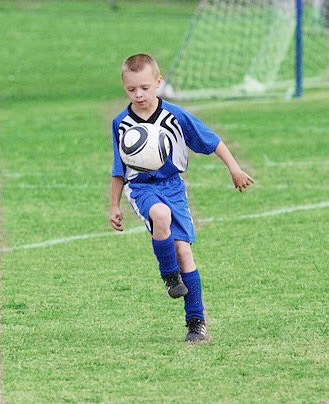 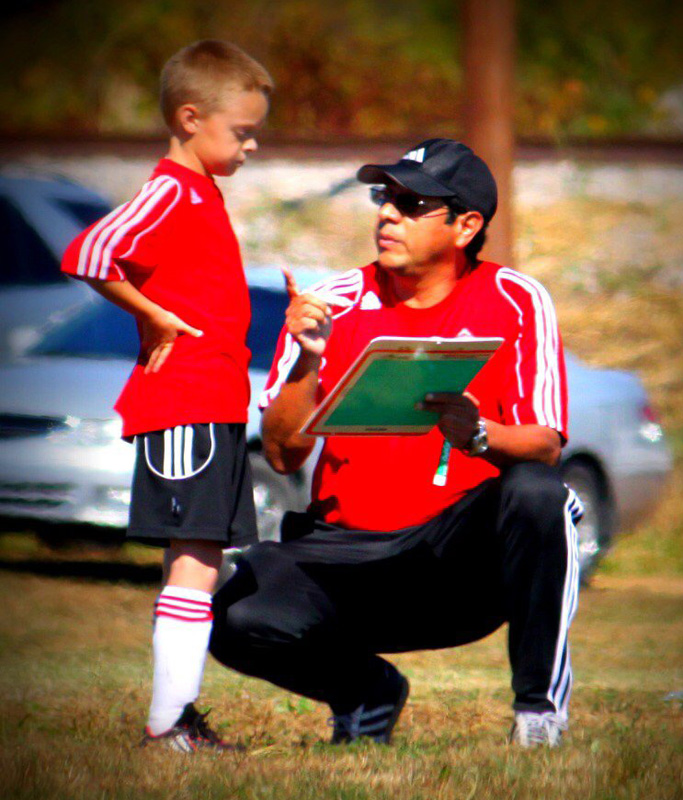