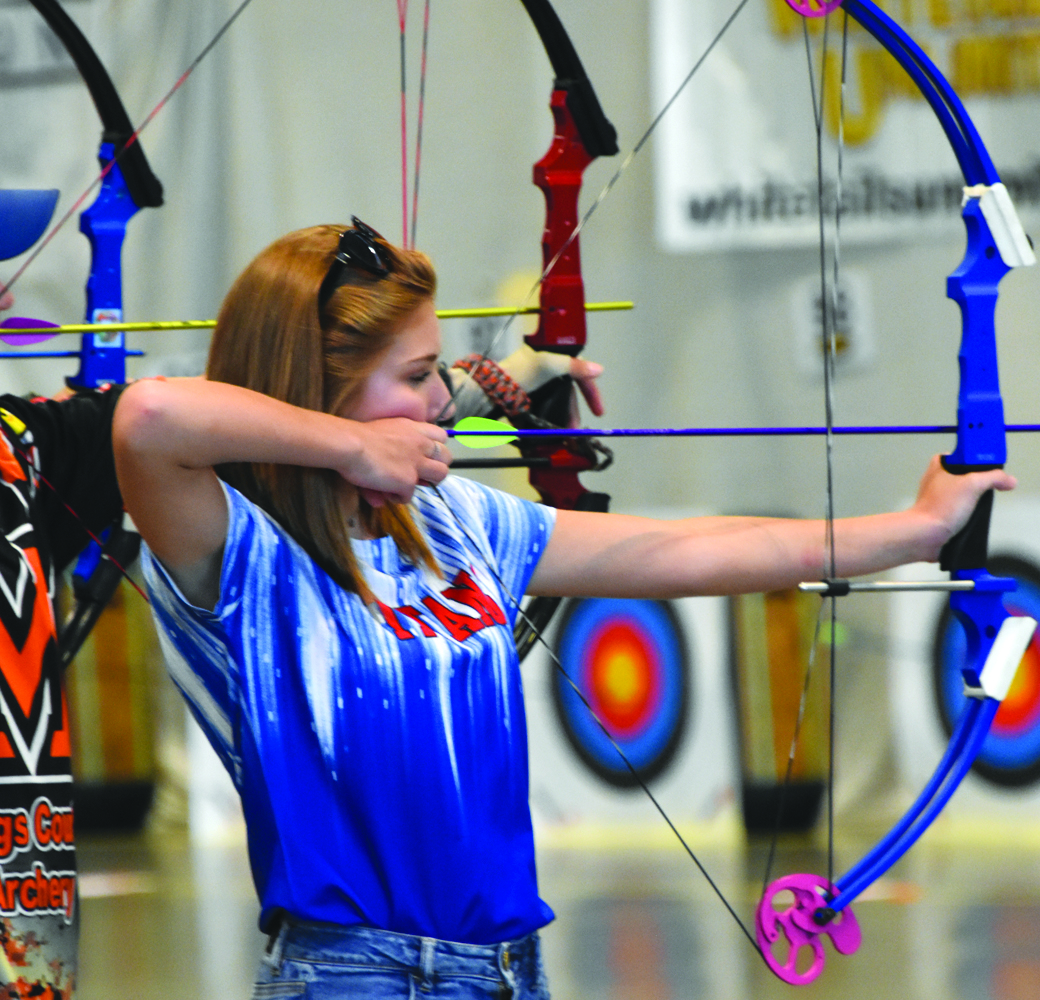 It has been quite a year for one of Mercer County High School’s brightest archers.

Bailey Robinson, who will be entering her senior year in the fall, recently competed at the Open Championship at the Music City Center in Nashville on Saturday, July 27.

“Competing at the championship tournament was exciting and it also made me realize how luck I am to have the support I do from my coaches and family that have helped me achieve my goals,” said Robinson. “During the tournament, I stayed focused and made sure I was having fun out there.”

The best archers from both the Eastern and Western national tournaments were invited to participate along with archers from Canada.

“It’s the best of the best in a showdown to be crowned overall champion,” said Eric Miller, Robinson’s high school archery coach.

Robinson shot 293 out of a possible 300 to place sixth out of 417 high school females, second overall out of her class and ninth out of 1,255 overall females.

Robinson had a shot at the title going into the final round.

“Bailey was en route of shooting 297 to be tied for first place going into the final round, but floated a couple arrows,” said Miller. “I am so proud of Bailey and what she has accomplished this season. Next season will be her last and I’m looking forward to seeing what she can do as a senior.”

Robinson has high goals for next season.

“Next season I hope to get a new high score for Mercer County,” she said. “In order to achieve my goals, I will focus on my core strength and have a more consistent practice schedule.”