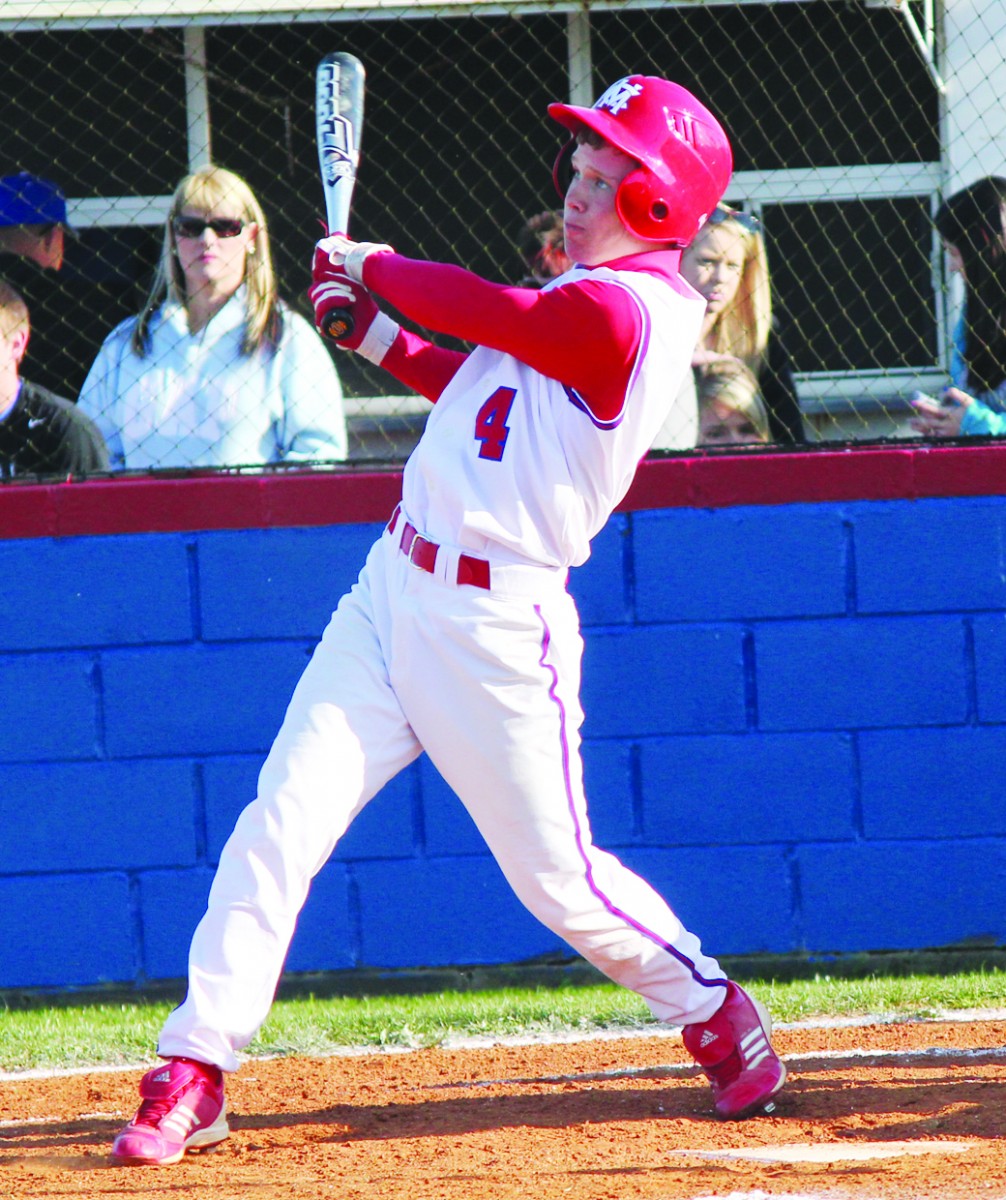 Austin Horn, who lettered in baseball for four years at Mercer County, returns home to coach the Titans. (The Harrodsburg Herald Archives)

A familiar face will be in the dugout for Mercer County baseball in 2020.

The news of the hiring was sent via text message by Mercer County Athletic Director Donald Wayne Smith to various media outlets, including the Harrodsburg Herald, on Wednesday, July 17.

Horn said getting this opportunity is a dream come true.

“I’m so honored and humbled to be able to come back to a program that I played for and started my coaching career. It’s unbelievable to come back and lead this program as a head coach,” said Horn. “I’m so thankful for the opportunity from the administration and I’m very excited to come in and work with these good young men. Words can’t describe the excitement that I have.”

Coming back to coach your alma mater is a dream job for a lot of young coaches, and that is also the case for Horn.

“There is a lot of jobs here in the state of Kentucky that are very appealing. There is just something about coming back home and leading a program that helped you become the man you are today is something special,” he said.

Spending the last few years under Shope has helped Horn secure a position that was not so likely a few years ago. Smith spoke about Horn interviewing for the job a few years ago, being denied and coming back and earning that position.

“He went back, he didn’t dog out the community and went and got better,” said Smith. “It was night and day. I think I hit a home run with this hire. I hope we rally behind him and see him as Coach Horn, not Austin.”

Horn talked about the conversations with Smith leading up to the hiring.

“It was a completely different conversation than we had a few years ago. I came back to that first interview I had with him and I’m thankful it didn’t work out,” said Horn. “I was upset, but it allowed me to move on to another program, gain a better understanding of what I truly need to understand in order to run a program and build an established culture.”

Shope, who led the Titans to two state title game appearances in 2011 and 2013, has been a mentor to Horn dating back to his days as a player in the Titan baseball program.

“I can’t say enough good things about Coach Shope. I’ve spent the eight of the last 10 years with him as a player and as a coach. He’s taught me so much baseball wise, but more importantly, he’s taught me how to run a program properly and how to build relationships, which is the most important thing in the program. He’s had a great impact on my life, not only as a coach, but as a person. I wouldn’t be doing what I am today without him. He’s the one that got me into education, coaching and helped me understand that this is what I want to do with my career and I just can’t thank him enough. He’s been a wonderful friend and mentor.” 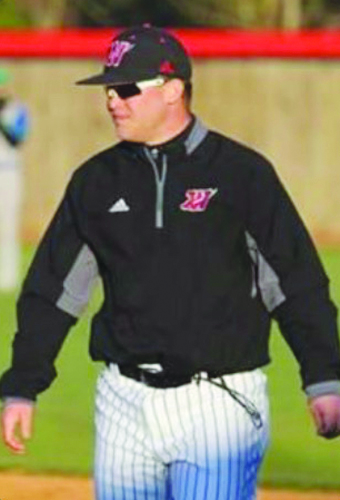