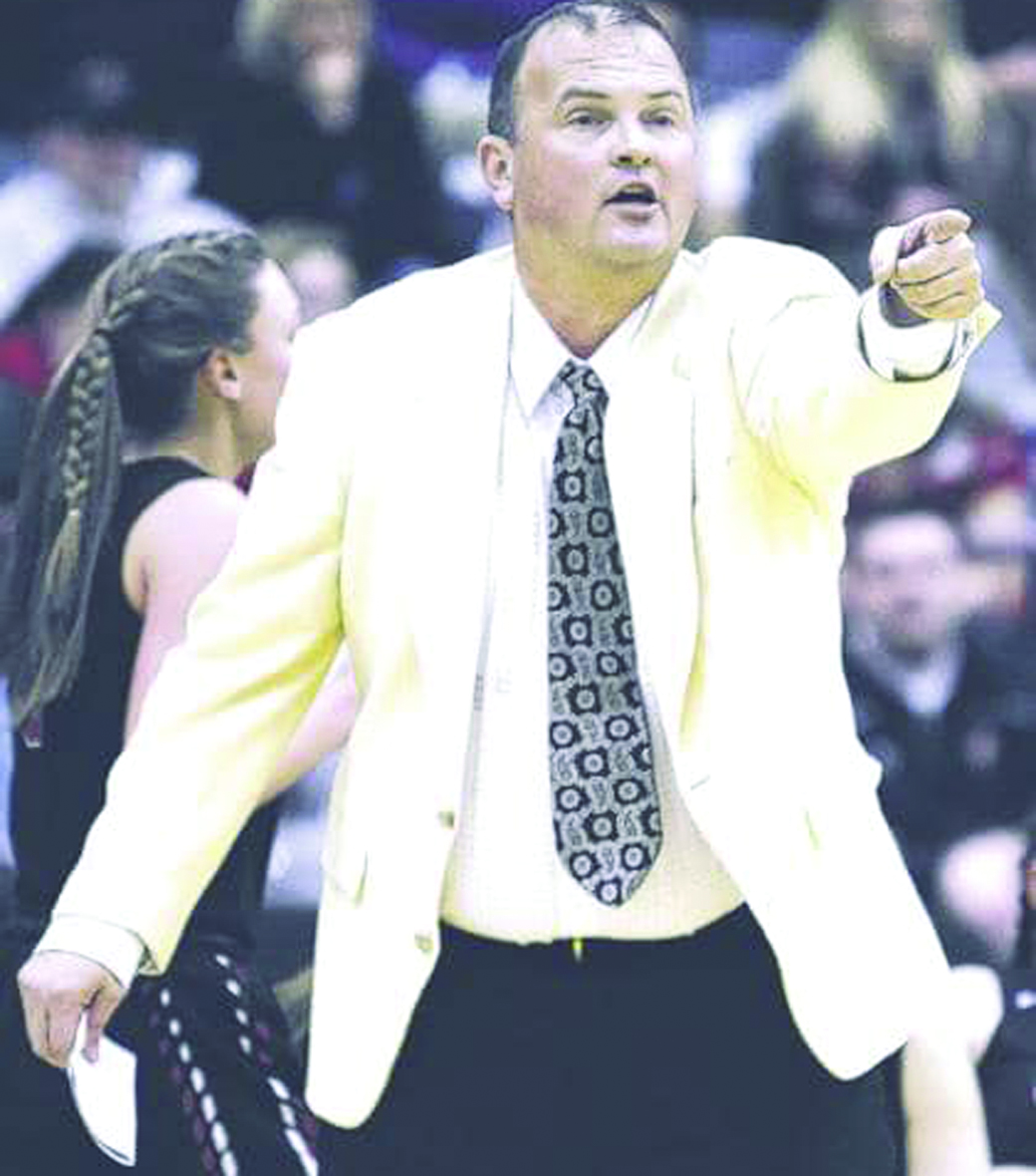 It’s a new era for Burgin basketball. After former boy’s basketball coach Don Irvine announced his retirement last spring, the Bulldogs have been in search for a new leader. That search is now over.

Troy Lee Thomas has been hired as the new basketball coach after an announcement was made via the Burgin boy’s basketball twitter page (@Burginbball) on Saturday, July 13.

“At first, I didn’t know that this would happen,”said Thomas.

Thomas’ 86-year-old mother has been battling dementia and he left his last job at Morgan County to attend to her, but conversations with Burgin Superintendent Will Begley and Burgin Principal Chris LeMonds these past few months convinced Thomas to head back to the sideline.

“I’ve been with her all summer, but when Mr. Begley and Mr. LeMonds told me that they would be glad to help me and work with me in that situation was huge. So me, now, being able to take care of my mom is everything so I’m very appreciative of them for understanding my situation,” said Thomas. “It’s weird how things work out sometimes. I love coaching, but you have to work also. I’m glad to be here. It is a small school, but I feel like just because we are a small school doesn’t mean we can’t be successful.”

Thomas, 49, was born and raised in Letcher County in Eastern Kentucky, and said Burgin reminds him of home.

“It’s got a small-town feel which I’m very familiar with being from Eastern Kentucky,” he said.

Thomas has had numerous stops before becoming the head man for Burgin.

He previously served as an assistant coach in the college ranks, at Morehead State University and University of Pikeville.

Having college experience brought in to a small school can be very beneficial.

“The knowledge you gain over the years working with people in coaching  has been very beneficial to me,” he said. “What you do is you steal stuff from other coaches and that’s what I’ve done. I always want to learn. I always want to be a learn-it-all and not a know-it-all. I’m hoping we can bring a type of excitement that people will come, watch and support us.”

“Who knows? If you make a lot of noise at a small school like this, it would feel great to participate in the 12th Region Tournament. How great would it be to be from a small school and compete for region and state championships?” he said. “I look forward to meeting the kids and getting to know them personally off the basketball court.”

Thomas is taking over for Irvine, who spent three different stints at Burgin spanning two decades, and maintains a close relationship with the former Bulldog coach.

“Coach Irvine has done a phenomenal job here. He and I have been friends for  years. Him being so dedicated to this program and what he’s done, I’m just so grateful and appreciative to have friends like him. He means a lot to me,” said Thomas. “Also, Mr. Begley and Mr. Lemonds are big sports guys even though they are principal and superintendent. You don’t have a lot of guys in their position that are like them.” 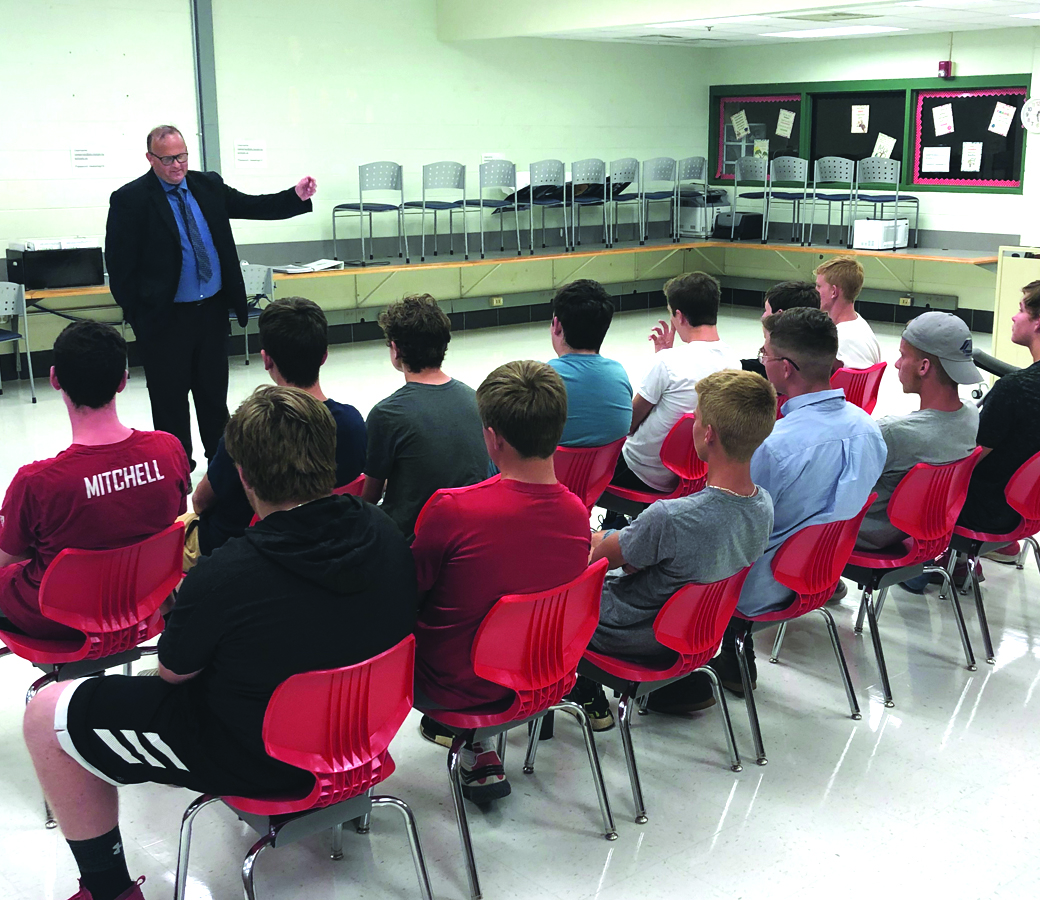 Burgin’s new boys basketball coach, Troy Lee Thomas, introduces himself to the Bulldog players and spoke to them about his journey that led him to Burgin on Monday, July 15, in the Burgin library. (photo by Arpan Dixit)