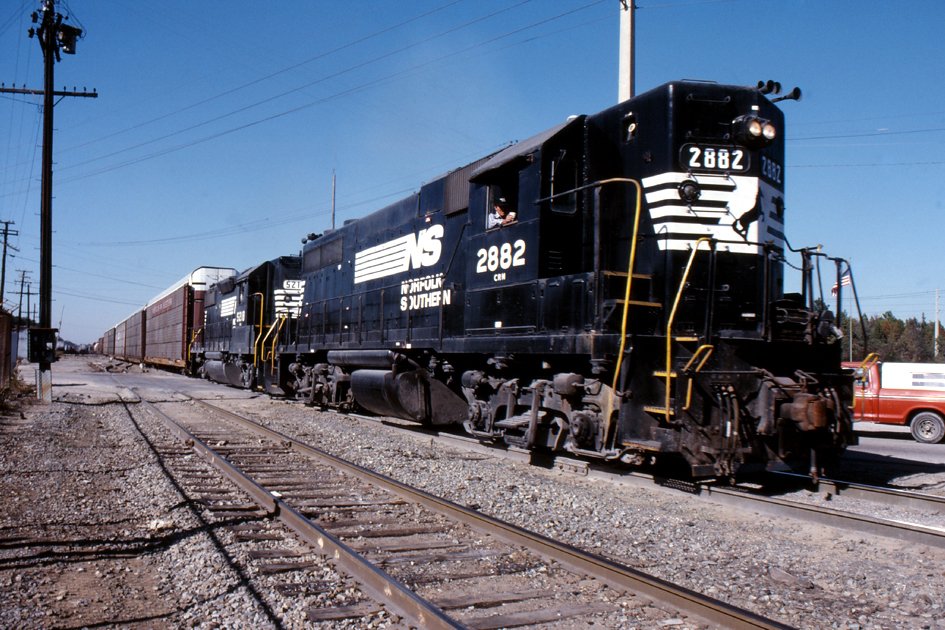 Authorities are still trying to identify a woman who was killed after being struck by a train earlier today.

At 4:54 a.m. on Friday, July 5, Norfolk Southern notified the Harrodsburg Police Department that a train had struck a pedestrian on West Factory Street, between College Street and West Lane, according to a press release from the HPD.

Officers from the HPD, members of the Harrodsburg Fire Department, and representatives from Norfolk Southern responded.

A positive identification of the victim has not yet been made. The HPD is working with the coroner’s office to determine her identity.