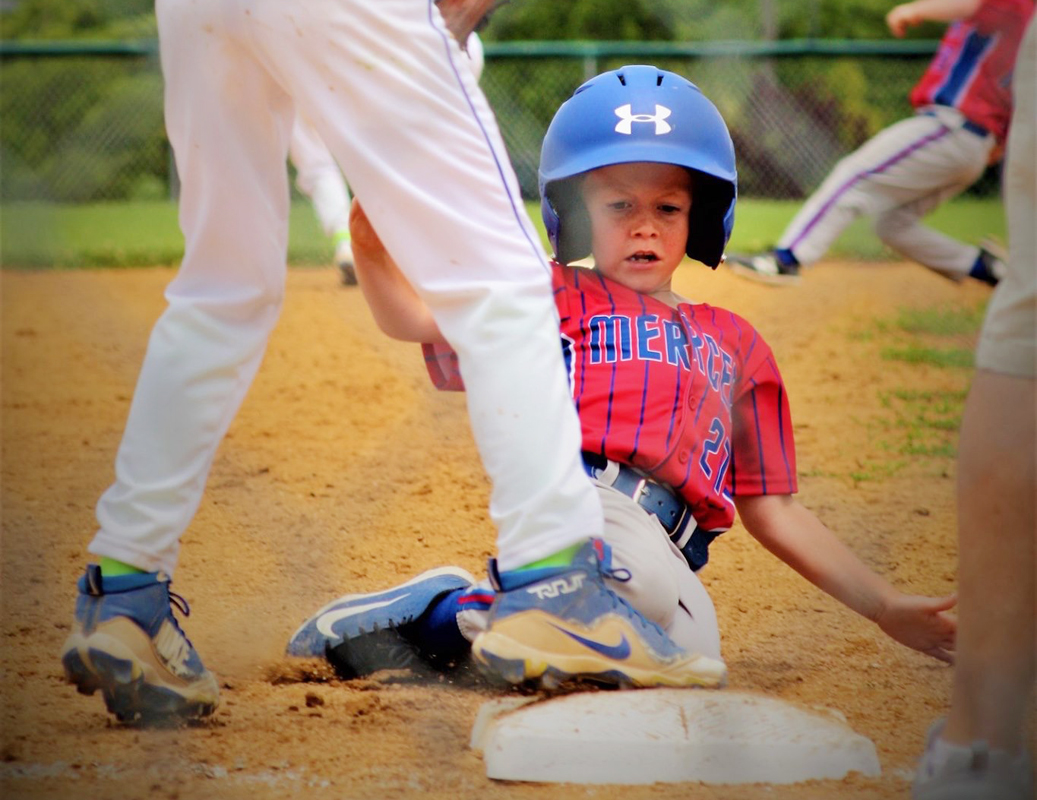 They defeated Western all-stars from Lexington  7-1, Winchester Thoroughbreds 21-0 and the Richmond All-Stars 14-12 before falling in the final game against the Eastern all-stars.

“Our first three games, we played absolutely great. We’re a defensive minded team and it showed,” said Head Coach Josh Broce. “Our defensive performance of the tournament came in the second game when we played Winchester and won 21-0. Our bats were strong, but more importantly, our defense absolutely shut them down.”

Despite losing the final game, Broce was proud of the way his team fought and is looking forward to seeing what this team can do heading forward.

“You know, Eastern is a tough team. Their batting was phenomenal and we just didn’t come out swinging like the three games before,” said Broce. “I saw us make some great plays. and also bad but at the end of the day, I feel like we have a very special group.”

Broce also gave a lot of credit to his assistants for the growth of their team in just a few short games.

“These young men are being coached by three other men that truly put the effort into teach them the game,” said Broce. “Coach Darland, Coach Camden and Coach Huffman have really put the time and effort into training them for these big games. They know what it’s like now to play in high pressure situations. I hope we take a good lesson from the loss, and capitalize on it, go into the state tournament and show everything why we belong there.”

They will be back on the field Friday, July 5, at 6 p.m., as they take on Russell Flatwoods in Richmond.

The Mercer all-stars will play throughout the weekend as well, but the times for those games will depend on the outcome of the came against Flatwoods. 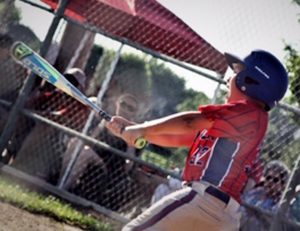 Wyatt Broce looks to make contact for the Mercer County Little League coach pitch all-stars during one of their first three games this summer. (photo submitted)