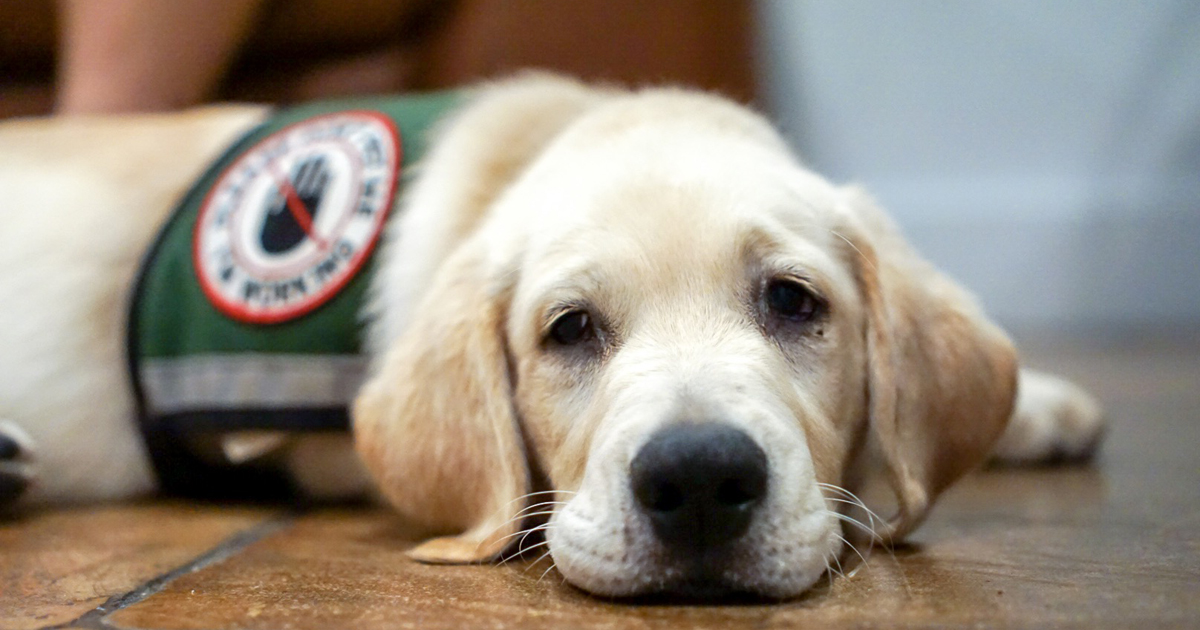 There are approximately 500,000 service dogs in the United States, according to share.america.gov. Under the Americans with Disabilities Act, service dogs must be given access to almost everywhere their human handlers go. They make it possible for people with disabilities to live independently and overcome the challenges of day-to-day life.

However, certain websites will provide certifications to any dog, not just ones trained to perform tasks related to their owner’s disability. As a result, owners of restaurants, hotels and movie theaters and the handlers of legitimate service dogs find themselves in a difficult situation.

Rep. Kim King has filed a bill that would make it illegal to misrepresent an untrained animal as a service dog and allow officers to investigate, issue a citation and require someone to remove their dog from the area.

King said the idea for the bill, which amends Kentucky’s current law covering service animals, came from a local family. She said she has no issue with legitimate service animals.

“They do a tremendous service for people young and old,” King said.

But she said fake service dogs take away from the credibility of real service dogs, which can be trained to help people with visual impairments navigate unfamiliar places, protect handlers undergoing seizures and calm people with post-traumatic stress disorder.

While most people apply for service dog certification for legitimate reasons, many are taking advantage of the ease in getting the certification in order to get their dogs into restaurants and movie theaters and any other public place.

In 2014, Patricia Marx, a writer for the New Yorker, tried to gain admission to Big Apple hot spots while in the company of, at different times, a 15-pound turtle, a Mexican milk snake, a turkey, an alpaca and a pig. Marx used an emotional support animal certificate she printed off the internet and was never denied entrance—she was even allowed to fly and go through airport security—until she tried to catch a taxi in Boston with her emotional support pig.

King said store and restaurant owners, who are keen not to get sued under the Americans with Disabilities Act, are at a disadvantage when dealing with fake service dogs.

“They don’t want to be taken as not being accessible to people with disabilities,” she said.

King’s bill will define what misrepresentation of a service dog means and will give law enforcement and animal control officers the authority to handle people who misrepresent their dogs as service dogs.

King said she has been contacted by several disability support groups who have been in favor of the legislation.

This is the second year King has introduced the bill. Last year, it was not heard in committee. “We’re looking forward to getting that in 2020,” King said.