Garland and Corinna Hoskins back in 1947 and in 2017, when this story first ran.

Editor’s Note: This story first ran in 2017. It is being rerun today to honor Hoskins and all the men who fought in D-Day.

Hoskins said he was sitting in a tent when an officer walked in and volunteered him to ride a glider behind enemy lines.

Hoskins was a wireman with the 327th Infantry Regiment. He ran and repaired radio wires.

It was one of those Catch-22 situations. If they’d needed him to jump out of a plane, he would have had to volunteer. Since it was a glider flight, they did the volunteering for him.

He said his outfit only lost three men in the operation.

The landing in Holland was worse, he said. The gliders hit the many canals and ditches and flipped upside down, the cockpits filling up with water. Hoskins said he watched another recruit, an 18-year-old kid from Georgia they called “the Georgia Peach,” drown in his glider.

He said his closest call came in the French city of Bastogne. Hoskins, whose nickname in the 327th was Hotch, was on top of a pole tying off a piece of wire when a German 88 struck a woodpile nearby. Hoskins disappeared in a puff of smoke.

“The sons of bitches got Hotch!” shouted another wire man.

“All I had was a splinter on my finger,” Hoskins recalled.

Bastogne had been liberated by the Allies in September 1944. But the Nazis had other ideas. Taking advantage of the cold and fog, they tried to retake Bastogne in December. The Screaming Eagles attempted a counter attack, and then found themselves surrounded. The Germans demanded their immediate surrender. The response from the 101st’s commanding officer, Gen. Anthony Clement McAuliffe,  is one of the most famous one word quotes in military history: “Nuts.”

The Eagles were in a desperate situation. They were sealed off from the rest of the world by the cold and the fog. Hoskins said very man except the switchboard operator was given ammunition and assigned to hold a single house from the Nazis.

“That was the worst time,” he recalled. “When you sat there by the window and didn’t know what they were going to do.”

“That was my Christmas dinner,” he said.

On Dec. 26, 1944, the Screaming Eagles got the best late Christmas present in military history: the arrival of the Third U.S. Army under Gen. George S. Patton. Hoskins and every man in his unit received a Presidential Unit Citation for their courage at Bastogne. Hoskins also has a bronze star and a bronze cluster.

Hoskins was in Berchtesgaden—Hitler’s headquarters—when the Nazis surrendered. He and his fellow soldiers intercepted a train loaded down with Nazi plunder—stolen art, gold, silver and three Mercedes Benz.

“We wanted to see if those cars were bulletproof,” Hoskins said. “They weren’t.”

He said they were preparing to fight in Japan when the U.S. dropped the atomic bomb on Hiroshima and Nagasaki. Instead, he found himself on a Liberty ship in the North Atlantic headed for home. When they arrived in New York after 26 days at sea, Hoskins said goodbye to the Statue of Liberty.

“Old girl, if you ever see me again, you’ll have to turn around,” Hoskins recalled.

“He said he’d never get on another ship or a plane of stand in line,” said his wife, Corinna.

Corinna and Garland had their first date two weeks after he mustered out of the service. They were married in 1947 and moved to Mercer County in 1952 where they raised their family on a 60-acre farm. The couple will celebrate their 70th anniversary this August.

“We’ve never been rich, but we’ve been blessed by the Lord,” Corinna said.

At 93, Hoskins still gets out and tends his garden. He grows peas and potatoes.And every year, on June 6, his friend Dallas Waterfill, a Vietnam vet, calls him up and asks him: “Where were you on this day in 1944?” 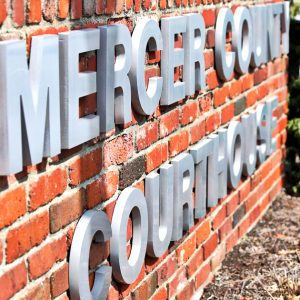 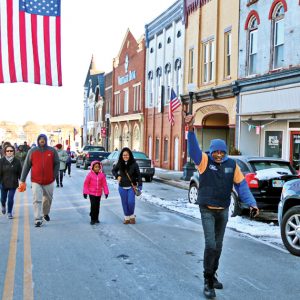 MLK Day And More This Week 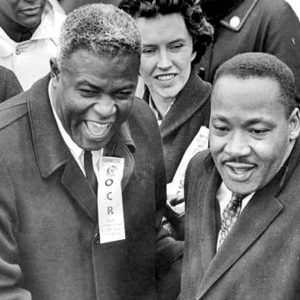 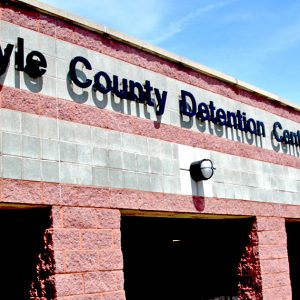 BCDC Gets Funding For HIV/AIDS Meds 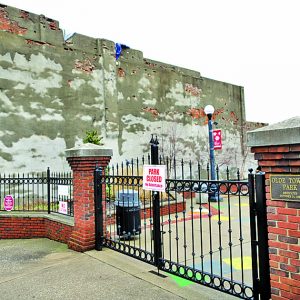