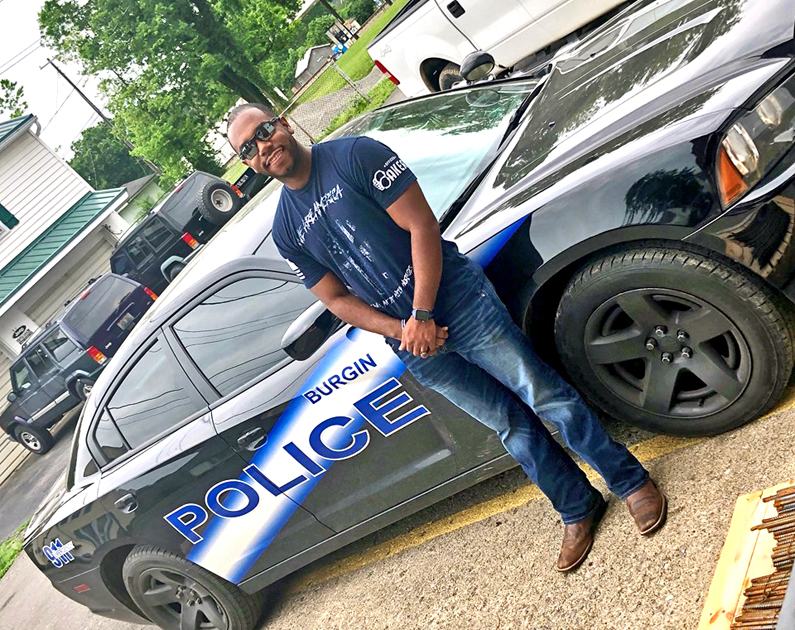 New Burgin Police Chief Chad Baker said one of his goals is to get state accreditation for the department, which would enable them to apply for more funding and possibly expand services.

Chad Baker has been named chief of police for the City of Burgin after a six year stint serving the Harrodsburg police department.

Baker was a school resource officer for Mercer County Schools during the 2018-2019 school year and hopes to bring that experience to his position in Burgin. 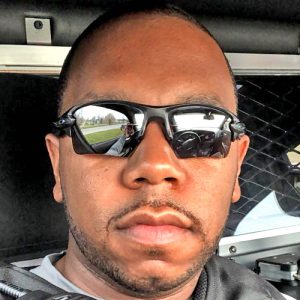 “I want to spread a positive message. As a school resource officer, I was able to connect with children and help show them a positive side to law enforcement,” he said. “I hope to do the same with the children of Burgin.”

A native of Danville, Baker is a well-known social media icon. Baker currently has over 800,000 Facebook followers and over 100, 000 Instagram followers. He is known to the public as Officer Baker, the star of a series of humorous online videos. While they seem silly, they serve a serious purpose, he said.

“I use social media to bridge the gap between the public and law enforcement, utilizing humor,” said Baker. “It is a horrible time to be in law enforcement. People only see the negative things on the news. They never get to see the officer saving someone from a terrible situation.”

Baker hopes to get the Burgin Police Department state accreditation, which will enable him to apply for grants and expand services.

“I would like to see another part-time officer here in Burgin,” said Baker. “We have the sheriff’s department helping us with coverage but another officer would be nice as well.”

Baker told a story of a man he once arrested who has since turned his life around.

“About three years ago I arrested a man on drug charges. Recently, I received a message from him thanking me for treating him with respect and for taking him to jail,” said Baker. “I was doing my job, knowing every person deserves respect. He told me he has been clean for three years and is grateful I took him to jail that day.”

Baker said he is proud to serve the citizens of Burgin.

“This is my community and I want to help those who cannot help themselves,” said Baker. “I am proud to participate in making our community safer for generations to come.”