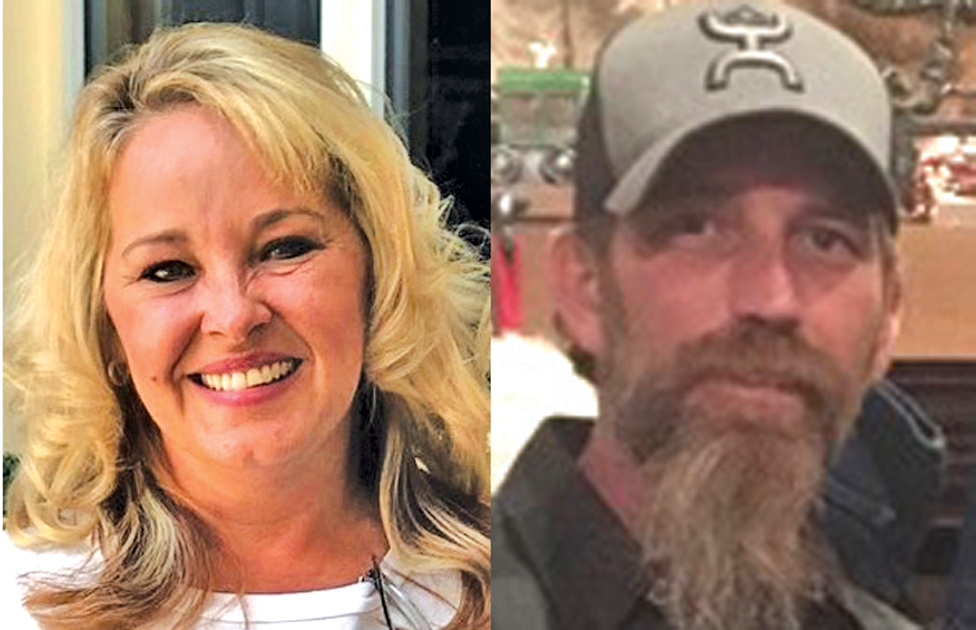 Family and friends are mourning for Amanda and John Bailey, who died in a motorcycle accident Saturday. “They were hardworking people who lived for their kids,” said Amanda Bailey’s aunt, Rita Darnell.

The family and friends of a Harrodsburg couple who were killed in a motorcycle crash Saturday want the couple to be remembered as more than a statistic on a holiday weekend.

According to the Kentucky State Police, John Bailey, 39, and Amanda Bailey, 41, both of Harrodsburg, were killed in a two vehicle collision on Saturday, May 25, at around 6:57 p.m.

The accident happened about five miles east of Springfield on US Highway 150. The couple were riding a 1999 Harley Davidson and struck a 2007 Jeep driven by Warren Purdom, 59, of Springfield. According to the state police, both John and Amanda Bailey were pronounced dead at the scene. Purdom and the other passengers in his jeep were treated and released from the hospital.

John Bailey worked for Norfolk Southern Railroad and Amanda Bailey worked at Granny’s Diner on Broadway in Harrodsburg. The couple were on their way home from a festival in Elizabethtown, said Lodi Lambert, Amanda’s aunt and the owner of Granny’s.

“Me and Amanda worked side-by-side for a lot of years,” Lambert said Tuesday.

Lambert sat at a table with Amanda’s aunt, Rita Darnell. Their phones were buzzing with Facebook updates from friends offering their condolences as well as media requests. Lambert had made the decision to open up Tuesday because she said it’s what the couple would have wanted. But it was hard to focus on work.

“We are beyond heartbroken,” Rita Darnell said.

It is important to the family that the couple should be remembered for something other than the way they died.

“They were hardworking people who lived for their kids,” Darnell said.

John and Amanda belonged to the Raptors Motorcycle Club of Perryville, taking part in numerous fundraisers.

“That was their second family,” Lambert recalled.

The club is planning a memorial ride to honor the couple, she said. They also took part in their children’s school activities, including the archery team and the FFA.

“Amanda had a smile that would light up a room,” Darnell said. “The customers absolutely loved her.”

“She was my first niece,” Darnell said. “She was spoiled rotten.”

Amanda liked to cut up with the regulars at Granny’s but she was also determined to be there for her kids the same way her mother had been there for her. Funeral services will be held at 2 p.m. on Thursday, May 30, at Mt. Pleasant Church Cemetery. Donations can be made to Laci and Mollie Trust Funds, in care of Kaylie Watkins, 221 Shadowbrook Dr., Harrodsburg, KY 40330.